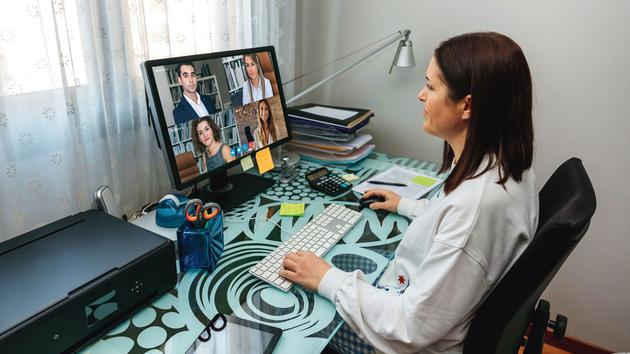 Four in ten believe that they had a bad experience with the introduction of teleworking a year ago.

This is undoubtedly one of the main novelties of Malakoff Humanis’ 2021 barometer on the use and opinion of employees, but also of managers, on the development of teleworking in post-crisis France: the proportion of managers in favor of working in distancing has fallen in two years, from 55% at the end of 2018 to 50% at the end of 2020. And this is unlike business leaders who, for their part, are now in favor of two-thirds. In question? Obviously, the difficulties encountered during the implementation, in degraded mode, of teleworking a year ago. According to the 2021 barometer made public this Tuesday and to which Le Figarohad access, four out of ten managers believe that they had experienced this phase badly, twice as many as in 2018.

Read also : 100% teleworking: the questions that employees and entrepreneurs ask themselves

The main complaints relate to their inability to detect employees in distress, the complexity of maintaining the link within their team and the reduction in informal exchanges. Few moreover (one in three) have been accompanied to set up teleworking in their department … Result, one year after the start of the crisis, managers are “still mobilized” but say they are more “exhausted”, according to Malakoff Humanis, than the other employees of their company generally in favor of remote working. And if they see benefits in its generalization, they relate mainly to the greater autonomy, the reduction of absences, and the better satisfaction of the employees that remote work collectively provides …