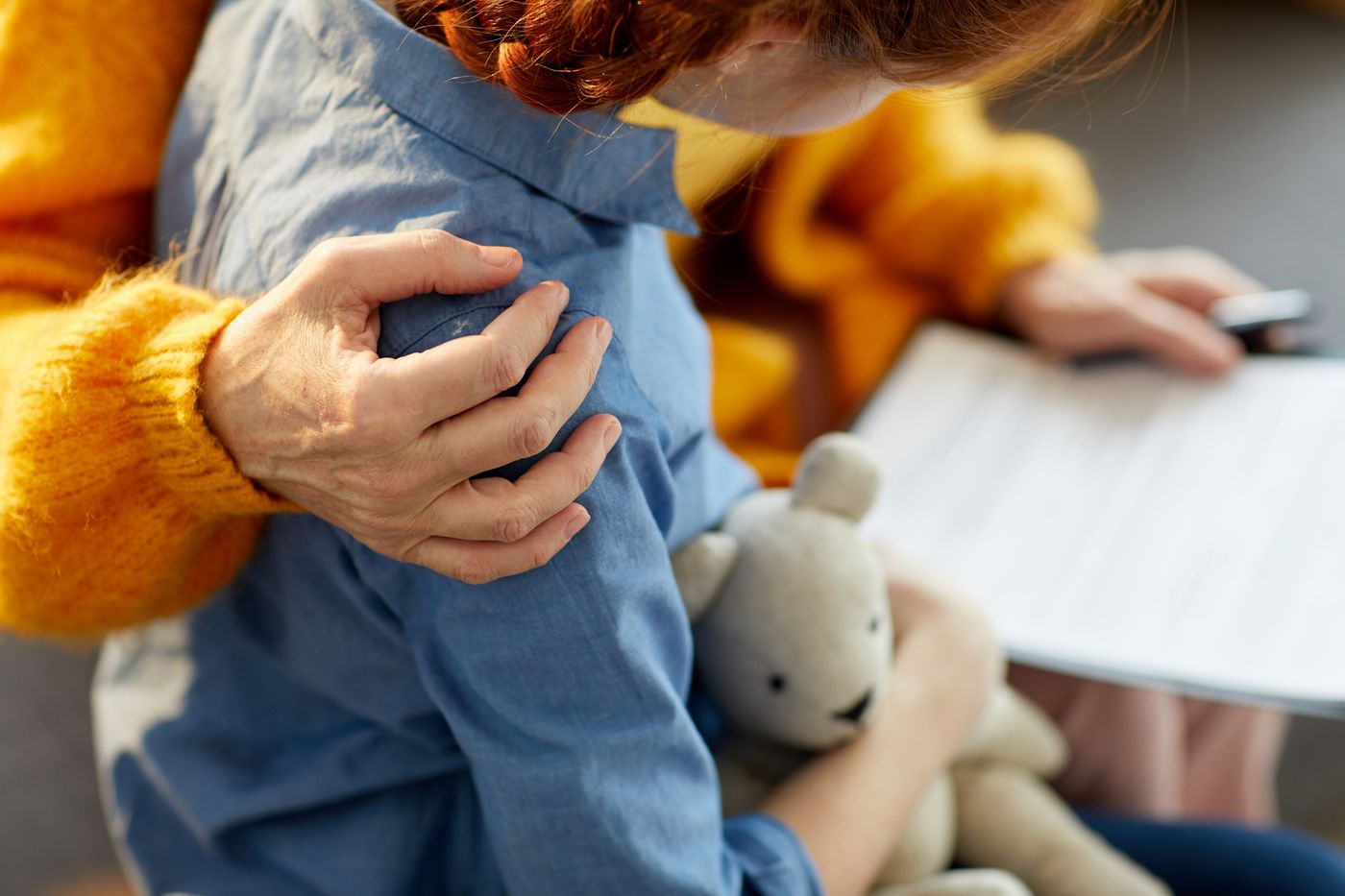 Increase in depressive disorders and insufficient psychiatric care: the defender of rights Claire Hédon alerted Wednesday, November 17 on the state of the mental health of young people undermined by the health crisis in her annual report on the rights of the child.

Published on the occasion of the International Day of the Rights of the Child, on November 20, the report is based on the complaints received by the human rights defender (3,000 each year), as well as the consultation of children and professionals (school doctors and nurses, teachers and educators, psychiatrists, pediatricians, etc.).

“It has been shown that the first confinement led to a general increase in depressive syndromes and even to a doubling among 15-24 year olds (10% of them presented with a depressive syndrome in 2019, against more than 20% in 2020 ) “, we note in this report which notes an increase in “Anxiety disorders” and “Social phobias”.

Risks of addiction to aggravated screens

School closures and distance education have worsened “The risks of addiction” on screens, noted children’s advocate Eric Delemar at a press conference on Tuesday. Professionals “Challenged us on the difficulties of circadian rhythms, eating disorders, sleep in children, who were exhausted in schools, who suffer from attention problems. Teachers find it difficult to mobilize them on projects ”, he continued.

“The requests for consultations in child psychiatry have increased, the delays have increased”, declared Claire Hédon, stressing the lack of child psychiatrists, psychologists in medico-psychological centers (CMP) and psychopedagogical medical centers (CMPP), which allow public care. Gold “Very rapid care for a child in a difficult situation” can solve the difficulties “In a few sessions”, while “If we let it hang around”, the consequences can be serious in the long term. “Mental health is one of the conditions for learning and academic success”, underlines Claire Hédon, warning that“A child who is not well will become an adult who is bad” and who will live in “A society that is doing badly”.

The feeling of not being listened to

Children and young people had the impression of not being listened to or consulted during this health crisis, observed the children’s advocate. “They went back to high school to take evaluations but when it came to learning, they were alone at home, left to their own devices”he observed, noting that many of them no longer considered continuing their education. College students complained that “Everything was focused on barrier gestures” and “Were argued when the mask was badly put on”. “This pressure has kept children away from learning”.

Also on school bullying, the source of many complaints to the defender of rights, children are not listened to enough: “What strikes us each time is the reaction time of the educational institution to react. We did not know how to listen to the child in time, at the right time, we are surprised that he did not speak, but what have we planned to collect the child’s speech? “, deplores Claire Hédon.

The report makes 29 more general recommendations, in particular enabling each child to have access to childcare arrangements, developing “Parenting support”, open “Adolescent houses” in each department.