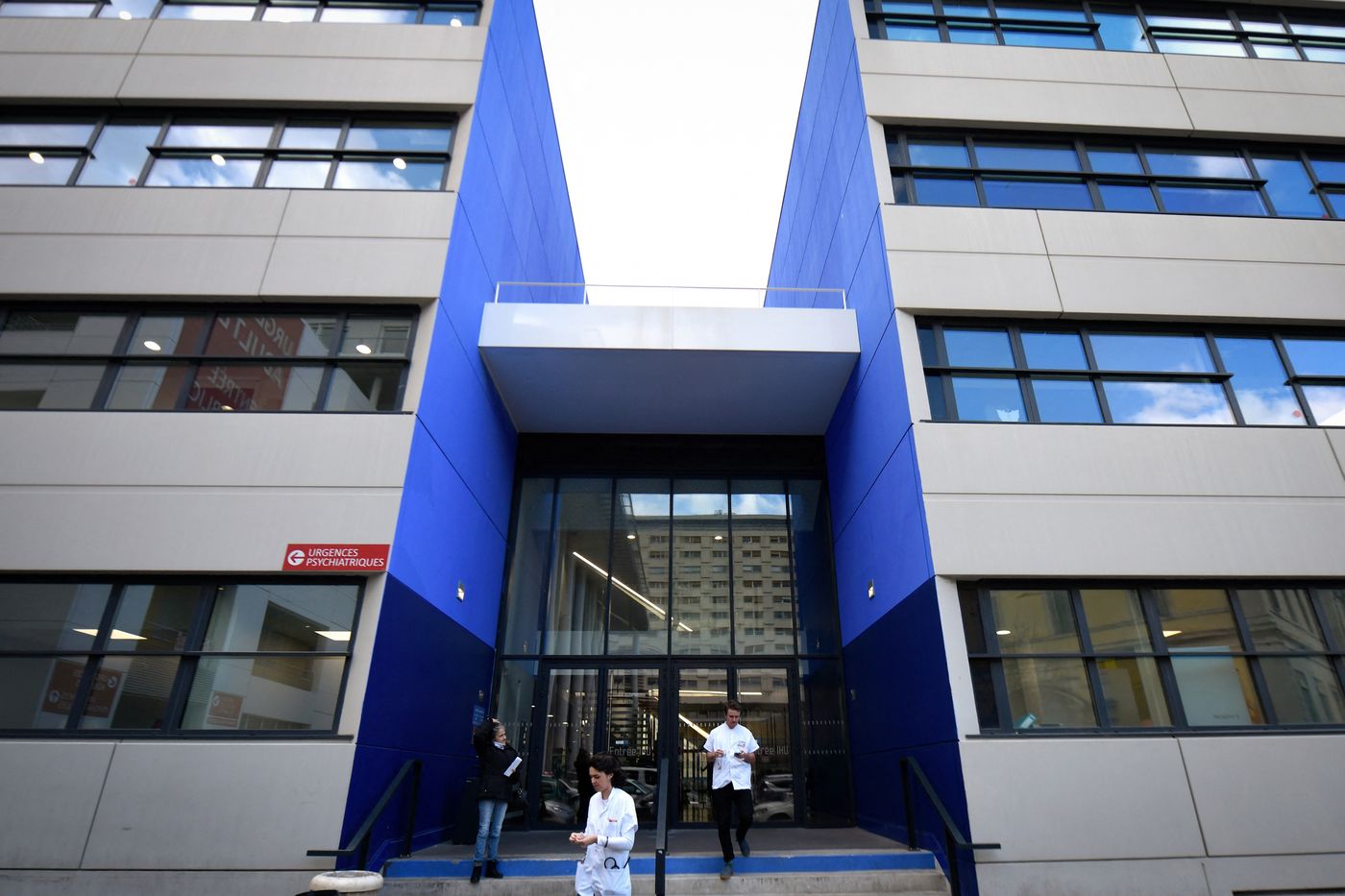 This December 13, Jean Castex is passing through the Timone hospital. On the 13th floor, which offers a magical panorama over Marseille, the big names from the Public Assistance-Hospitals of Marseille (APHM) are waiting for him. The conversations, however, do not concern the visit of the Prime Minister but the departure and the succession of the infectious disease specialist Didier Raoult at the head of the University Hospital Institute, the IHU Méditerranée-Infection. On November 23, Louis Schweitzer, former boss of Renault, was commissioned by the board of directors of the university hospital institute to lead this recruitment.

The Mediterranean Infection Institute is a flagship of French research in the fight against infectious diseases. More than 700 people work there, professionals from among others Marseille hospitals, Aix-Marseille University, Inserm, the Research and Development Institute (IRD) or CNRS, and students. But, after months of crisis, a question comes up: in what state will the structure be when the new director appointed in June and called to lead the place in September 2022 arrives?

“Technologically intact but not human”

” In good condition, assures Dominique Maraninchi, professor of oncology and member of the IHU board of directors. The tool founded by Didier Raoult is unique, brilliant, because it combines research, technology, monitoring and care. “ Few in Marseille dispute the relevance of the institute. “Its future is not called into question, confirms Professor Jean-Luc Jouve, president of the Establishment Medical Commission (CME) of Marseille university hospitals. But if it is technologically intact, the instrument is not in human terms. “

The last few months have been trying for some of the staff. Several investigations are underway in the vast white building of 27,000 m2, on working conditions and the methodology of the research carried out by the teams of Professor Raoult. “When you work in a structure where inspectors from the General Inspectorate of Social Affairs (Igas), investigators from the hygiene committee (CHSCT) and the National Medicines Safety Agency (ANSM) roam, you can be worried “, underlines Jean-Luc Jouve. This suffering has been communicated to him in a formal way, since he became president of the CME in June 2021: “Four doctors asked to be ‘taken out’ of the IHU, two of which immediately”.

Straightforward, the practitioner points “An authoritarian management with an all-powerful boss, bordering on mistreatment. “ A union source who wishes to remain anonymous describes a climate of fear. “Everyone wants to turn the page, and many are also worried about his succession. Because it is not sure that the methods change. Today we cut off the head, but there are still the limbs. Some will want to continue his work ”, worries this representative.

On November 25, in an alarmist statement, the CGT-FERC Sup and the SNTRS-CGT asked the IHU supervisors for protection ” of all the agents having testified or wishing to testify about their working conditions “. Whether he was trained by Didier Raoult or comes from elsewhere, the new driver will have to ” set up a benevolent mode of operation “, Suggests Professor Jean-Luc Jouve.

In search of new radiance

This successor will be in charge of a facility with 160 million euros in investments, 48 ​​of which will come from the State, and “In excellent financial health”, boosted by activity linked to the pandemic, said Professor Maraninchi. But he will have to repair “An image altered by what has happened in recent months”, nuance Professor Jouve. Because if the IHU has seen the number of its scientific publications increase in recent years, its scientific aura is weakened by accusations of falsification of its research. A trade unionist blows: ” If Inserm and the CNRS withdrew their label (in 2018, Editor’s note), it is also because of differences in methods. “

François Crémieux, director general of the AP-HM, like Eric Berton president of Aix-Marseille University, the most important supervisors of the IHU, also await the international call for tenders launched to recruit the future head of the institute that it allows to offer it a new influence. ” In terms of radiation, clearly, this is not satisfactory. There is good research and great articles published. But there is a detrimental mix of genres between the communication of Professor Raoult and that of the institute. “