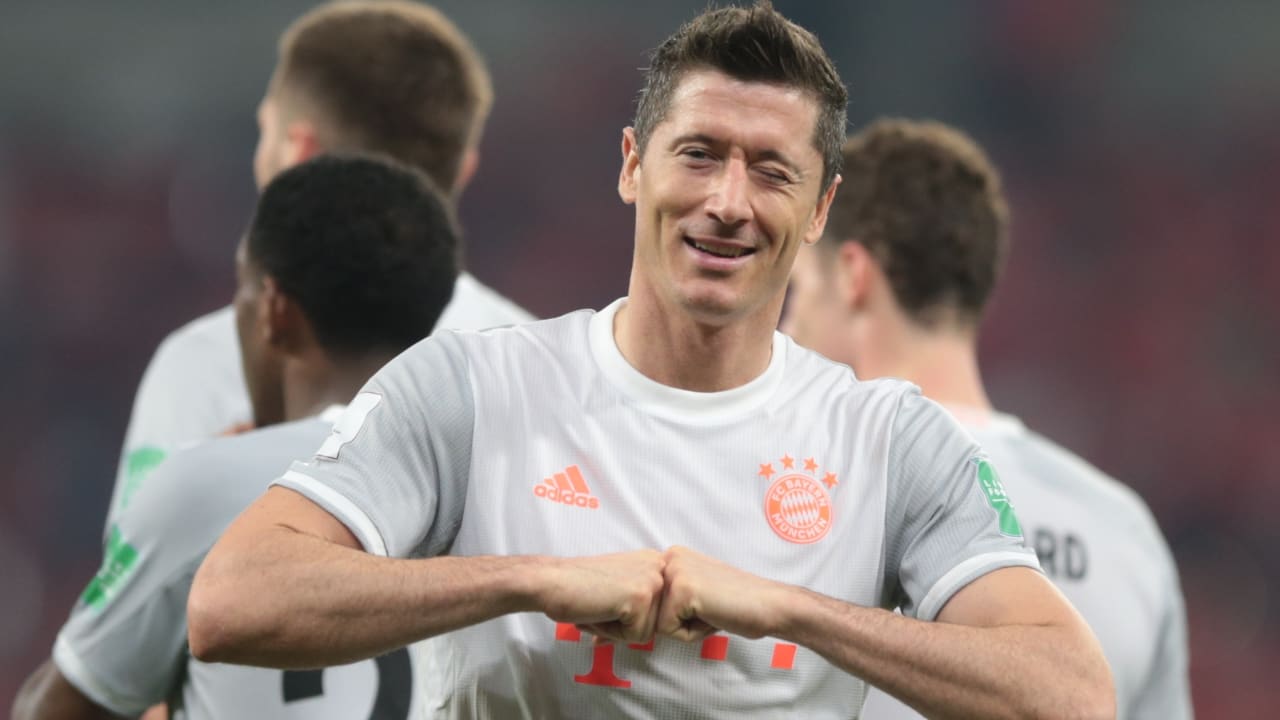 The 2-0 win against Al Ahly Cairo was no walk into the final of the Club World Cup.

The Bayern stars in the BILD single review!

NEWER: Was able to enjoy the Qatari evening air most of the time. But was there when necessary, like Taher’s header after 20 minutes. Note 3

PAVARD: So far not his season, but against the Egyptians he dared to move forward again and delivered a few good crosses. ⇥Note 3

BOATENG: It got tricky once when the Egyptians quickly countered over his side. But in the end he was there. Routine. ⇥Note 3

ALABA: He too was mostly sovereign, but made a bad pass, after which it became dangerous. ⇥Note 3

DAVIES: You want more of your dynamic from the triple season going forward. Solid at the back. ⇥Note 3

ROCA: He comes in better with every starting XI. Hardly any mistakes – and only centimeters were missing from Bayern’s first goal. ⇥Note 3

MÜLLER: Came so freely after a corner in the first half that he even had too much time to think about it and headed into the arms of the keeper. Less noticeable than last. ⇥Note 3

GNABRY: Great, how he deliberately put down on Lewandowski before the 1-0 win, instead of simply bolting on it from a short distance. Shortly afterwards I almost made it 2-0 for Roca. ⇥ Note 2

LEWANDOWSKI: The World Cup double packer! At first it seemed a bit annoyed that there were too many Egyptian legs around him. But then showed at 1-0 that he still finds a way for the ball into the goal. At 2-0 from two meters then without any effort. ⇥ Note 2

CHOUPO-MOTING (from 62nd for Müller): Was allowed to run much longer than he is used to. Unfortunately without any chances. ⇥ Note 4

TOLISSO (from 69th for Roca): Helped to bring this thing over time. ⇥Note 3

SÜLE (from 77th for Boateng) and MUSIALA (from 78th for Coman): Arrived too late to grade.