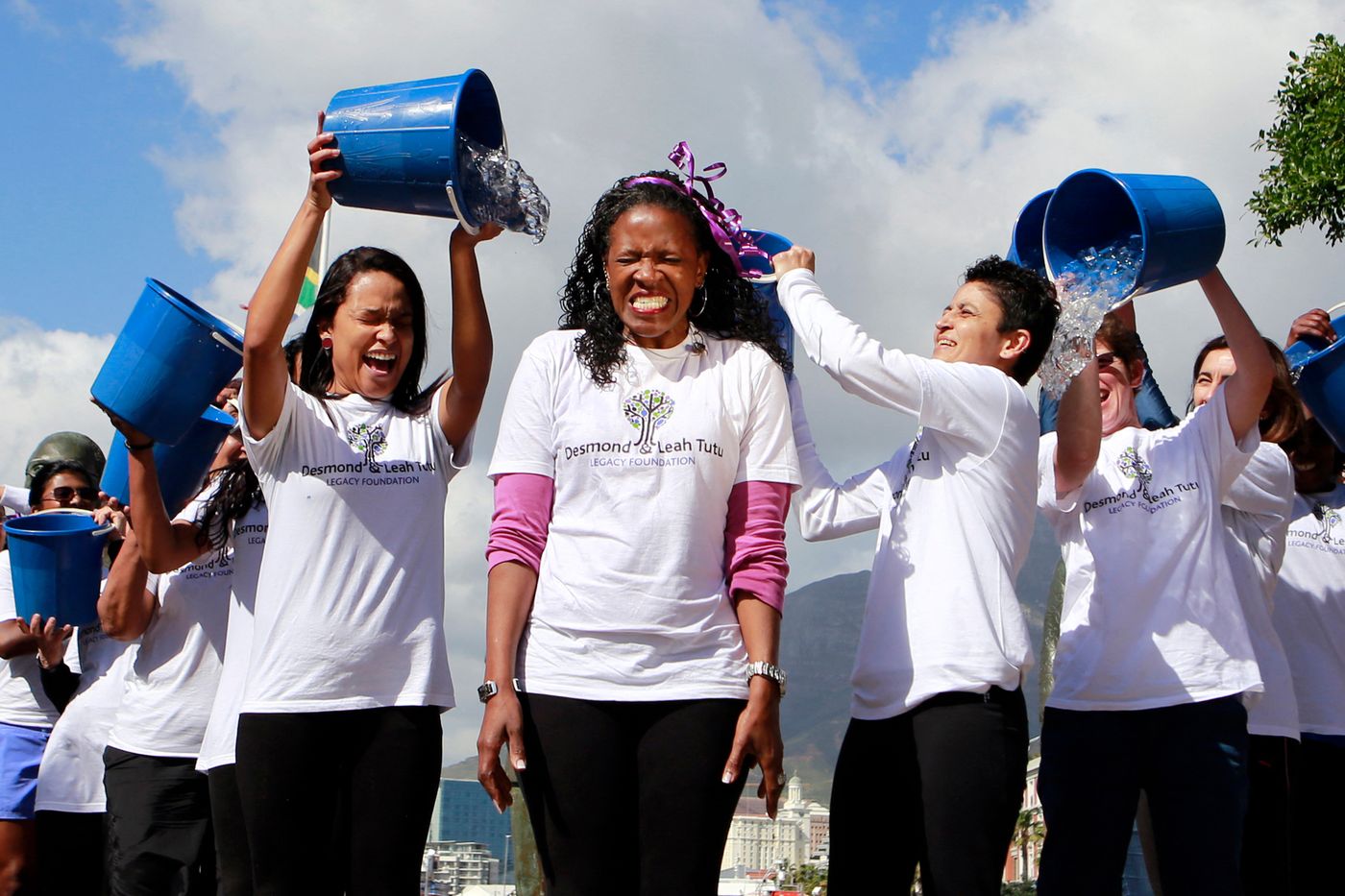 A video of Bill Gates, Mark Zuckerberg, or even Oprah Winfrey spilling a bucket of ice water on her head. Launched in 2014 to raise awareness of amyotrophic lateral sclerosis (ALS), a neurodegenerative disease also known as Charcot’s disease, the Ice Bucket Challenge continues to fund research, eight years later.

In early October, the American drug agency, the Food and Drug Administration (FDA), announced the marketing of a new treatment for ALS, financed in part by donations collected during the Ice Bucket Challenge awareness campaign. .

Having gone viral in the summer of 2014 after the participation of famous personalities encouraging donations for the fight against the disease, the phenomenon had raised funds of more than 100 million dollars for the American association ALS. ” L‘tetanizing effect of the ice bucket of water’ was “supposed to reproduce the muscle atrophy characteristic of the disease »explains the magazine Science and Future.

The ALS Association has since allocated $2.2 million to Amylyx Pharmaceuticals to conduct clinical trials of the FDA-approved treatment, Relyvrio. This experimental treatment, a fixed-dose oral medication, has “significantly slowed loss of physical function in a randomized clinical trial” on ALS according to the American association. Criticized by some specialists for its premature approval, this new treatment will only be marketed in the United States for the time being. The European Medicines Agency (EMA) is expected to review the marketing authorization application for the treatment in 2023.

Amyotrophic lateral sclerosis is a fatal neurodegenerative disease of motor neurons, the nerve cells that specialize in controlling movement in the brain and spinal cord.

This disease leads to progressive paralysis of the limbs, trunk and neck, and death on average three to five years after diagnosis. The cause of this disease remains unknown. With three new diagnoses per day, ALS is the most common rare disease. In France, about 6,000 people are affected.