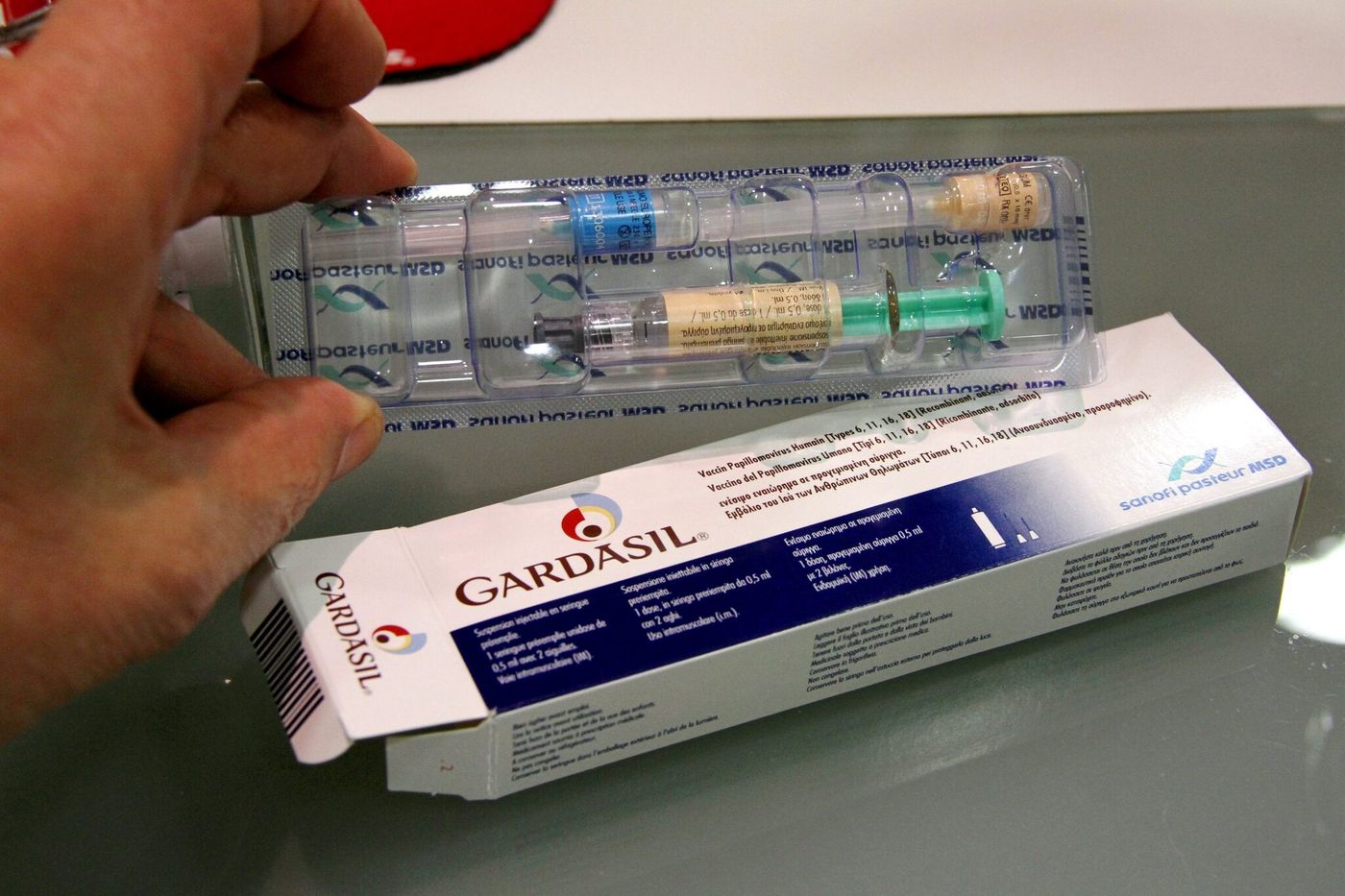 Vaccines against Covid-19 are not the only ones to suffer from a certain skepticism, even rejection. An OpinionWay study for the League Against Cancer, published Thursday, April 21, 2022, reveals that “28% of people say they are opposed to vaccination against papillomaviruses”, in a context where “44% of respondents have less confidence in vaccination since the Covid-19 crisis”.

These sexually transmitted diseases are preventable through adolescent vaccination. Offered to girls and boys between 11 and 14 years old, with a possible catch-up between 15 and 19 years old, the vaccine “is very effective on HPV strains and prevents an infection that 80% of the population is likely to contract”, explains Emmanuel Ricard, from the Prevention and Promotion of Screening Department at the League Against Cancer.

→ THE FACTS. The vaccine against the papillomavirus effective in the fight against cancer of the cervix

However, it is not unanimous. According to the study, “31% of parents are not convinced of the benefits of vaccination for girls, a proportion which rises to 35% for boys”. Respondents raise in particular a lack of hindsight and evidence on the effectiveness of the vaccine or the risk of side effects.

“These results are alarming. They demonstrate existing misunderstandings about HPV infections and vaccines. Prevention and awareness must be strengthened (…) It is a priority public health issue to protect the younger generations from cancer,” estimates Daniel Nizri, voluntary president of the League against cancer.

The usefulness of vaccination demonstrated

This reluctance, coupled with a lack of knowledge of papillomaviruses, makes France a poor student in terms of vaccination coverage. In 2020, only 33% of adolescent girls had a complete regimen, and “the proportion of vaccinated boys remains insignificant”says the study.

These results are far from the objectives set by the national sexual health strategy 2017-2030: 60% of adolescents vaccinated against HPV by 2023 and 80% by 2030. However, in countries with high vaccination coverage such as the United Kingdom (82%) or Sweden (80%), vaccination has shown its effectiveness: precancerous lesions are reduced by 75% in Swedish women vaccinated before the age of 17.

To raise public awareness of the importance of vaccination, a prevention campaign by the League Against Cancer will start on Monday 25 April, at the same time as European Vaccination Week. On the program: information disseminated widely on social networks, a poster campaign and a virtual escape game to discover HPV viruses.

The objective is to “to reach young people but especially parents, who are decision-makers in vaccinationexplains Emmanuel Ricard. And to remember that the earlier the vaccine is made, the stronger the immune response and the more protected we are.