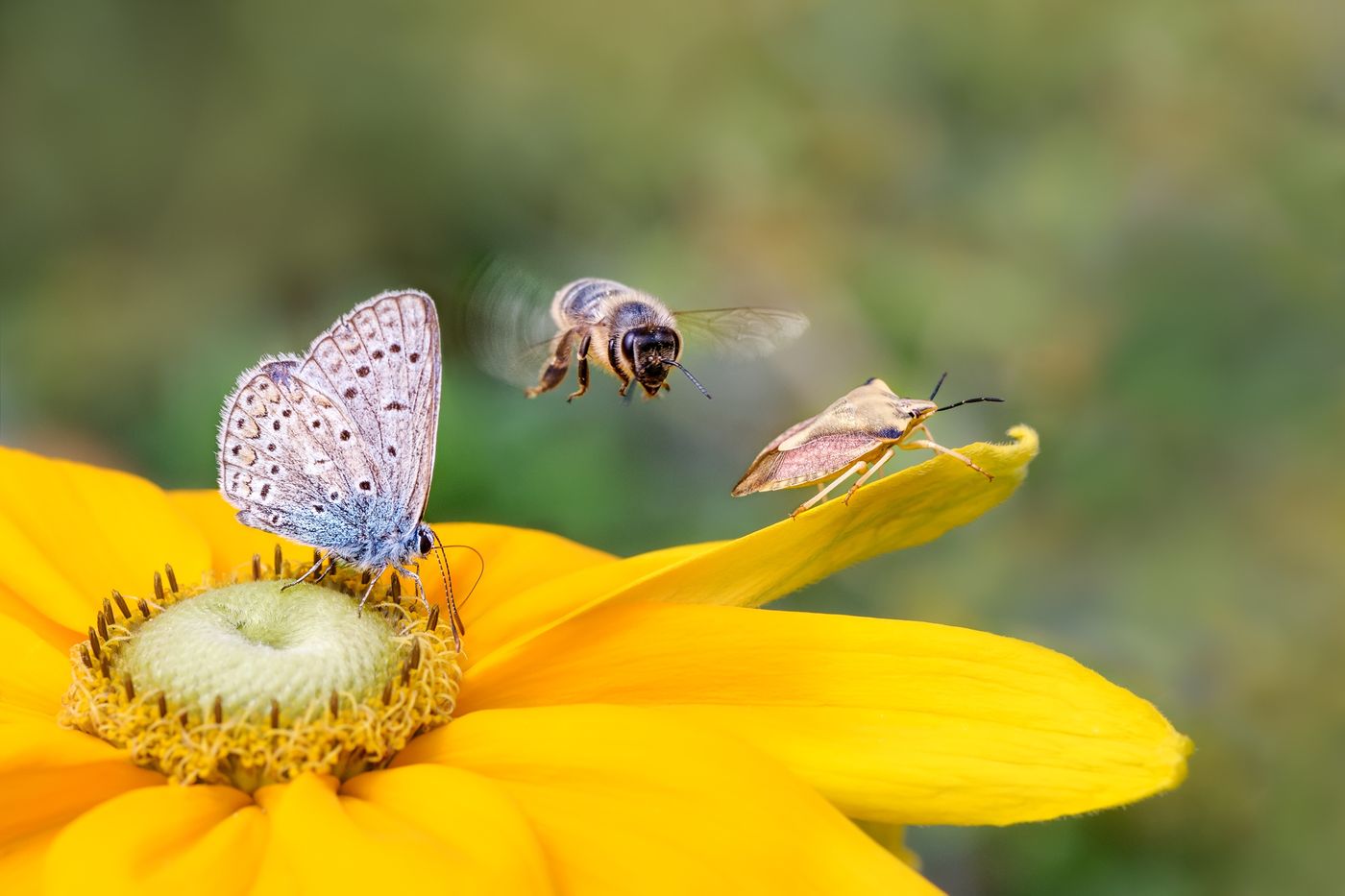 Launched in November 2018, Earth BioGenome Project (EBP) has a crazy ambition: to produce, with the support of 5,000 scientists and 44 institutions around the world, the genetic identity card of all animals, plants and fungi on the planet. , or nearly 2 million different species. For now, by the end of 2022, the genetic heritage of nearly 3,000 different species will have been fully sequenced. The objective is to reach three times more the following year, before accelerating the pace even further.

It must be said that the technologies are constantly improving, to the point that EBP thinks of achieving its ends by spending less money than what was necessary, just a few years ago, for the complete sequencing of the only human genome (1). It is also the sense of urgency in the face of the ongoing degradation of ecosystems that stimulates scientists, as it had prompted other researchers in 2008 to create a huge “safe” in the frozen soils of Norwegian Svalbard. , to hold seed samples from every food crop on the planet. In these two cases, moreover, the designers of these crazy projects evoke in their communication the same biblical reference to Noah’s ark.

In recent years, other projects of this kind have been launched, such as that of sequencing the genome of 10,000 birds or even 70,000 species of vertebrates. Important work but which mainly studies species representative of the large families in question. While the EBP project aims for a complete analysis of all species.

Referring, in passing, to another biblical image, that of the tree of life, scientists want to analyze all the genetic bifurcations that have taken place over millions of years. What better to understand the mechanisms of the genetic evolution of the species which allowed the incredible biodiversity of the alive one. In particular the crucial stage which allowed primitive prokaryotic cells (without a cell nucleus), such as bacteria for example, to change scale by inventing multicellular eukaryotic organisms (with a cell nucleus) of astonishing creativity. This colossal project also hopes to better understand, in the long term, how social phenomena such as that of symbiosis between different species are set up.

But the reasons for EBP are also more prosaic: “This foundational library of information will change economic and social growth in the future, to develop sustainable agriculture and new bioeconomies, provide access to a broader medical pharmacopoeia, and promote societal equity and diversity across the world. lens of a deeply enhanced biodiversity. » (2)

We will have understood, behind this positivist language, that these projects also have a claim that goes far beyond pure scientific knowledge: it is a question of acquiring sufficiently fine analyzes to continue to protect but also adapt, even transform, this world of the living. A great ambition when it comes to preserving the beauty of ecosystems weakened by pollution, the destruction of primary forests and coral reefs, etc.

But a problematic ambition on the ethical level, as this knowledge makes us even more in control of the ultimate future of our “common home”, already badly mistreated in the past. Noah’s ark ? Tree of Life ? Perhaps a third biblical reference should be added to invite everyone to a necessary modesty and great prudence: that of the Tower of Babel.