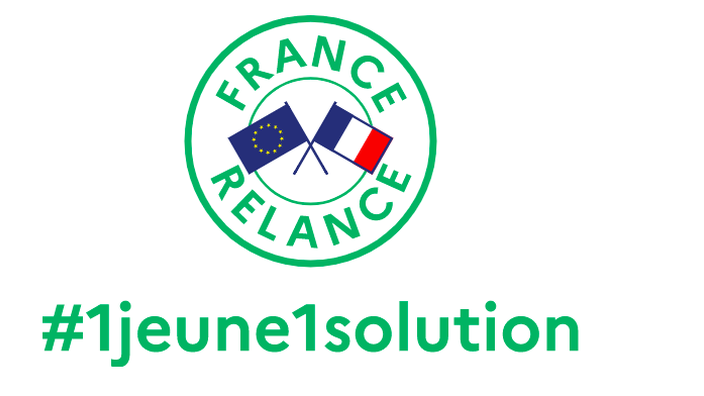 Called “the compass”, it will allow each young person to calculate the amount of aid to which he is entitled according to his situation.

A “Aid simulator”, intended to calculate the aid to which each young person is entitled according to his situation, must be launched Tuesday by the government on the # 1jeune1solution site, said Matignon.

Read also :The contrasting beginnings of the “1 young 1 solution” plan

The announcement must be made during a trip Tuesday afternoon to Angers by Prime Minister Jean Castex who had announced the principle in mid-February. The head of government will be accompanied by the Minister of Labor, Élisabeth Borne, and the Secretary of State for Youth, Sarah El Haïry. The simulator will allow “To have an estimate of the aid to which young people can claim”, explained Matignon, in particular university grants or housing assistance.

Baptized “compass”, “It must enable the reflex to be reversed: from now on, the young person tells us who he is and we tell him how we can help him”, explained to AFP Sarah El Haïry. “To fight against the non-recourse to aid and not to let chance rule, our objective is to simplify the system”, she continued, specifying that the simulator project had started in September.

The 1jeune1solution plan, launched in July 2020 for those under 26 (and up to 30 for people with disabilities) as part of the recovery plan, intends to provide a response to “Each young person according to their particular situation and their need for particular support”, recalls Matignon. He is speaking to “To students, to young people looking for a job or those who are more distant from professional activity” and offers job and work-study offers as well as internships.