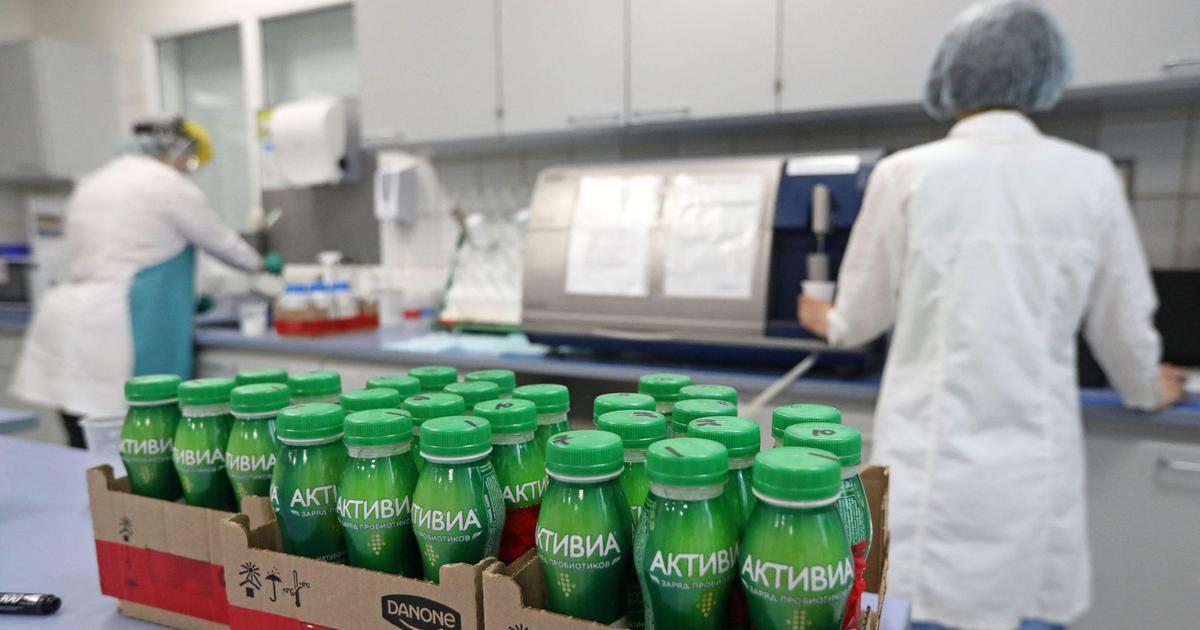 On all fronts. Busy to follow the evolution of the Russian invasion in Ukraine and to coordinate the response of the European Union, Emmanuel Macron does not forget the French collateral victims of this war and the economic retaliation measures it entails. According to our information, the Head of State discreetly received on Friday morning about fifteen leaders of French groups particularly exposed to Russia. Surrounded by his Ministers Bruno Le Maire (Economy and Finance), Agnès Pannier-Runacher (Industry) and Julien Denormandie (agriculture), he met with the big bosses of French flagships in industry, banking, energy, distribution and agriculture.