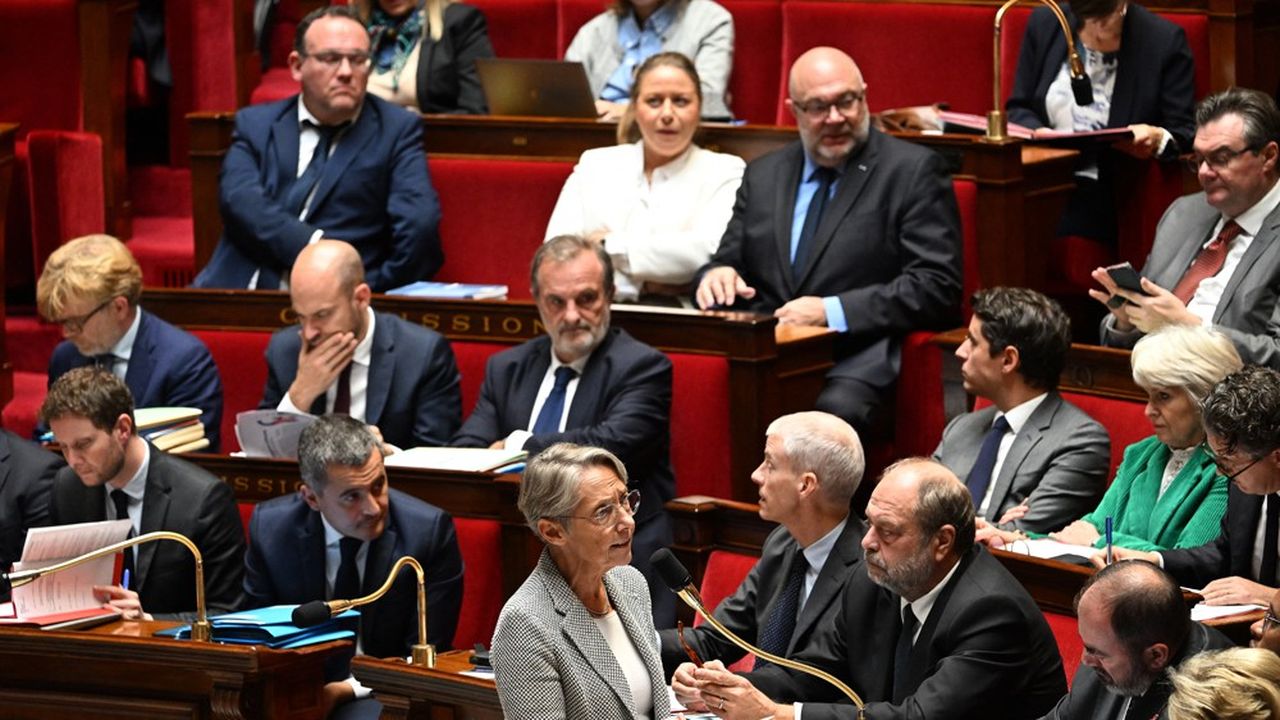 Elisabeth Borne has become the woman who shoots faster than her shadow. After only three hours of debate on the 2023 Social Security draft budget, examined in a new reading in the National Assembly, the Prime Minister triggered article 49.3, engaging the responsibility of her government.

This is the fifth time in just over a month that the head of government has decided to use this possibility given to her by the Constitution to have a bill adopted without a vote.

A new motion of censure

In the absence of an absolute majority, the executive did not want to waste time. “While the new reading (of the text) was to begin in session, nearly 700 amendments were tabled, in addition to those adopted in committee. We cannot perpetually replay debates that have already been decided, ”defended Elisabeth Borne at the podium. “We cannot take the risk of a new rejection or a new distorted text,” she insisted. “We need this third part of the text without which we could not ensure the resources of Social Security”.

The Prime Minister indicated that she had “changed the bill” submitted to 49.3 to “improve it”, by integrating an amendment from the Senate, with a majority on the right, to encourage employers to seize the RTT buyout mechanism. A proposal in support of the purchasing power of employees, according to her.

In the process, the deputies of the group La France Insoumise tabled a motion of censure. “This umpteenth forced passage is unacceptable,” Mathilde Panot, head of the LFI group in the Assembly, told the press. She specified that she was going to “discuss” with the other Nupes groups as well as with the centrist group Libertés, Indépendants, Outre-mer et Territoires (Liot), to see if they wish to bring their signatures to this motion.