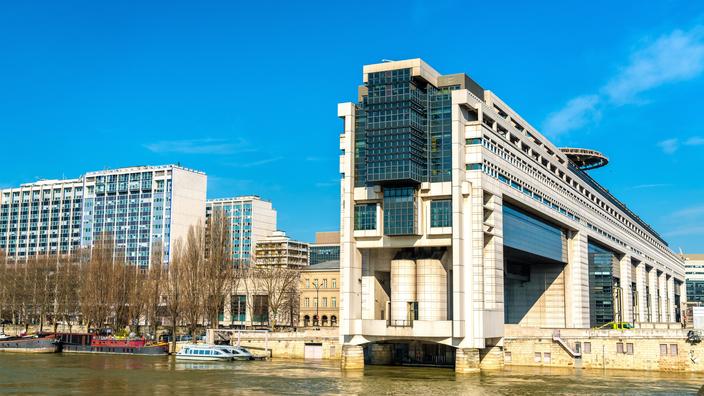 Operational since March 31, 2021, this system is considered less essential thanks to the “context of a strong recovery in economic activity”.

The compensation system for the fixed costs of companies still penalized by the health crisis will stop in November, the government announced on Friday, following a meeting in Bercy with the sectors concerned (hotels, restaurants, tourism, rooms. sports, events, shops, etc.). The executive justifies in a press release this decision, by the “context of strong recovery in economic activity”, With growth expected to exceed the government’s 6.25% forecast for this year.

Read alsoCoverage of fixed costs for companies: operational mechanism at the end of March

The discontinuation of this device, which illustrates a little more the end of the policy of “whatever the cost”, Comes a month after the payment of the solidarity fund, the main emergency support measure for businesses, put in place at the start of the crisis in March 2020. At the same time, the government has decided to make automatic a a large part of the payments still pending for this partial assumption of fixed costs, valid from January 1 and until October therefore.

The study of files, which requires treatment on a case-by-case basis, takes a lot of time for Bercy services, and causes significant delays. Concretely, “all cases for an amount less than 30,000 euros, i.e. around 60% of cases, will now be processed automatically», Details the ministry in its press release.

However, the government remains mobilized for the sectors still penalized by health uncertainty. Thereby, “a public reinsurance solution“Will be offered for travel agencies,”in order to secure and stabilize the financial guarantee market for travel and holiday operators», Heckled at a time when it remains difficult to predict the evolution of the epidemic and therefore potential travel restrictions.

Read alsoAre we really done with the “whatever the cost”?

The government also claims “stay tuned“Event professionals”to support their resumption of activity“. Finally, all emergency measures in overseas territories (solidarity fund, partial activity, exemptions from charges) remain in force for companies subject to a ban on public reception. A “additional helpWill even be paid to certain companies with less than 50 employees in the most penalized sectors and which suffered a loss of turnover of more than 50% between July and October. This aid, paid in one go, will be equal to 20% of their monthly turnover, up to a limit of 200,000 euros, the statement said.