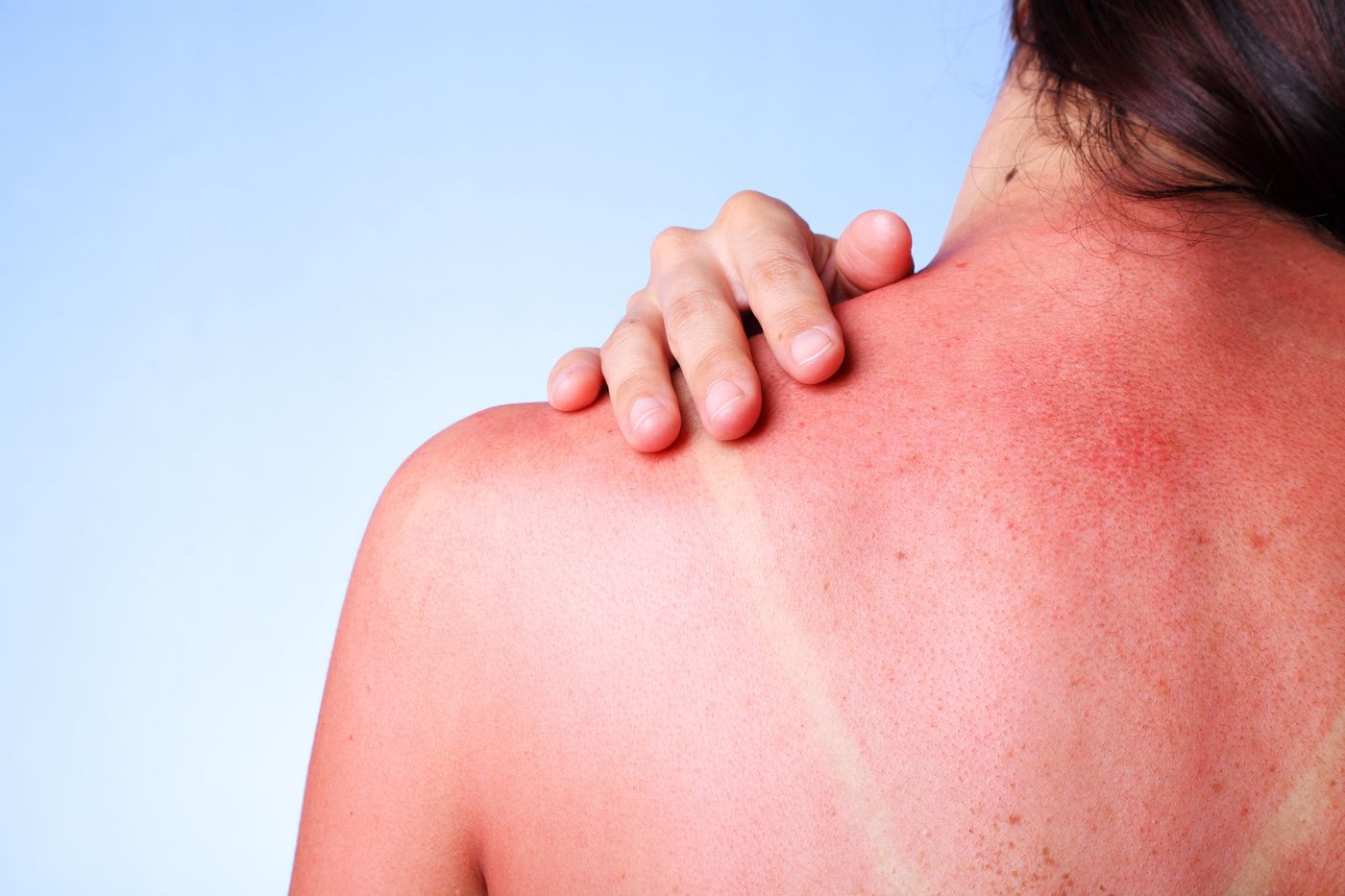 The French are not sufficiently aware of the dangers of excessive exposure to UV rays. This is the observation made by the study Les Français et le soleil, conducted by the Solar Security association with Ifop and the strategic study agency D’Cap Research. As a summer that promises to be very hot begins, “the idea that the sun at high doses is potentially carcinogenic has only very moderately consolidated in people’s minds”underlines the association, collaborating center of the WHO.

Thus, 24% of the population is unaware that childhood sunburn is a risk factor for skin cancer in adulthood, i.e. only 3% more than during the previous survey on the subject, in 2000. And 7% still think that these early burns “prepare the skin” at future exhibitions.

The UV index, a tool less familiar to the youngest

“It must be said that we started from very faremphasizes Pierre Cesarini, Deputy Director of Solar Security. In the early 1990s, ignorance of the risks of sun exposure in childhood was total. » From 1995, the weather journalists of the major channels added the mention of UV indexes to their bulletins. “This has made it possible to familiarize many French people with this tool for measuring solar intensity”explains Pierre Cesarini, recalling that the presenters often took the opportunity to alert parents of the days when “it hit”.

This also helped to anchor knowledge of the most dangerous time slot, between 12 and 4 p.m. At least among those over 50, with 18-35 year olds appearing much less well informed than their elders. “The UV index is less familiar to young adults, knowledge of the risks has become dulled and protective behaviors are less developed”, finds the association. Hat, glasses and high protection sunscreen are not always available. “More worrying,parents, especially babies, are less knowledgeable than their own parents. »

80% of skin cancers are sun-related

In question, according to Pierre Cesarini, public health messages still too focused on traditional media, when the younger generation first gets information on their smartphone. “Prevention in schools is developing, but actions aimed at young adults are needed”he pleads.

According to the League Against Cancer, sun abuse is responsible for 80% of skin cancers. Its most serious form, melanoma, is the leading cause of cancer death in young adults.