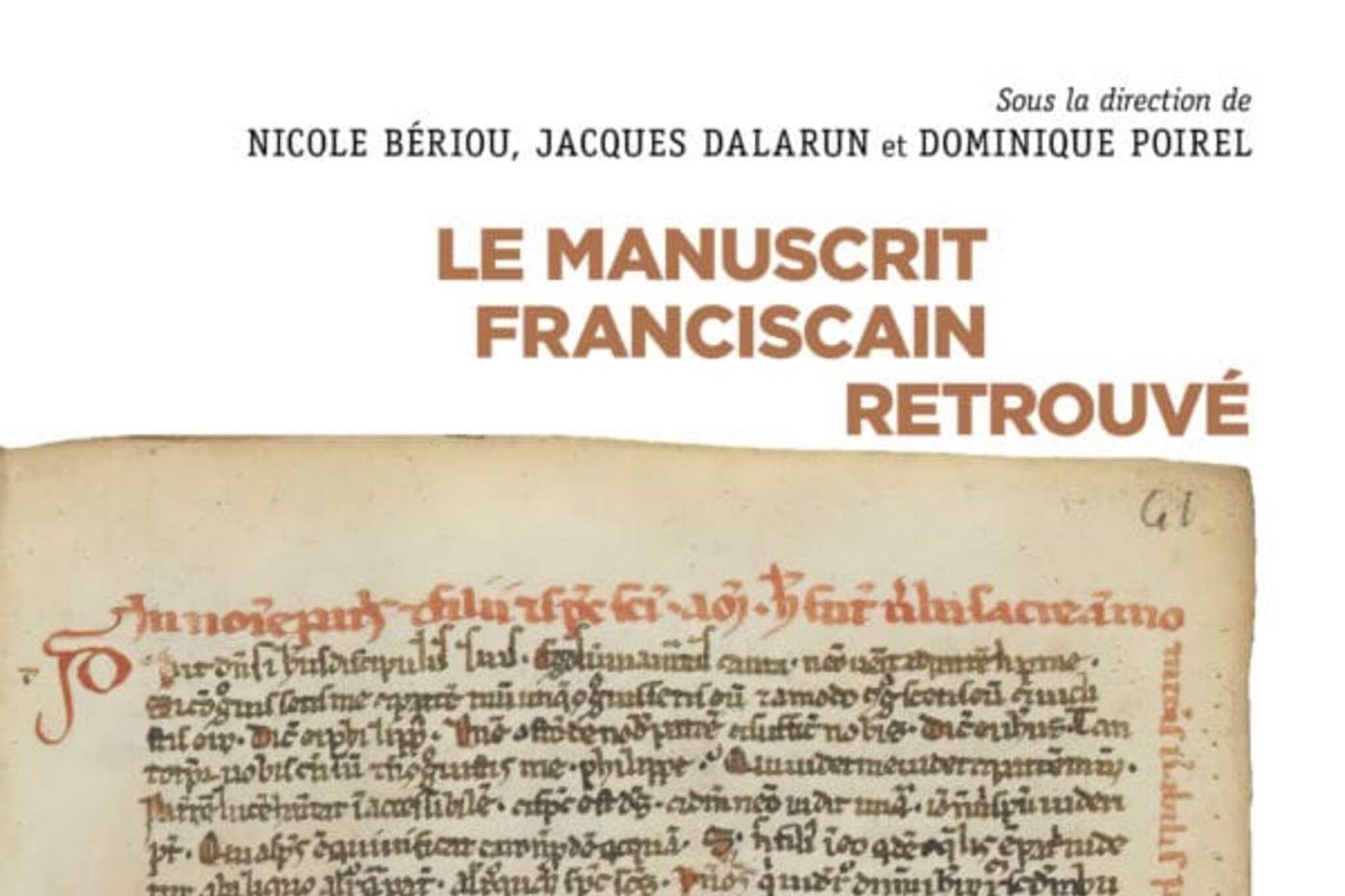 The story begins in 2014. A Parisian gallery sells 122 worn parchment sheets that barely hold on to a (very) old string as a binding. The National Library of France acquires the work.

Seven years later, this Latin notebook has been studied from all angles by researchers, from the chemist to the theologian to the medievalist. And if it is far from having revealed all its secrets, the Franciscan collection is revealed through the studies collected in this learned book.

A look at the years after the death of St Francis

The first pages, which reproduce the notebook, impress with its small size. Barely 12 x 8 cm, the goatskin parchments are filled with tight writing in black and red ink. “In a classic pocket Bible, 50% of the surface is covered by writing, describe the researchers. There, more than 70%. “

→ DOCUMENT. “Poor, refugees and excluded are your masters”, the message of Pope Francis to the Franciscans

Biblical texts, including the books of Job and Zechariah, sermons, prayers, a plethora of quotes and commentaries, and a hitherto unpublished Life of Saint Francis have been collected by twelve different scribes, over a period estimated between 1235 and 1260.

In addition to the spiritual interest concerning the heritage of Saint Francis only a few years after his death, this notebook has encouraged a major archaeological investigation, bringing together dozens of scientific disciplines. Through chapters each devoted to the analysis of an element, from the binding to the spelling, the reference work published by editions of the CNRS invites you to discover not only the libricino medieval, but also the way very diverse teams work.