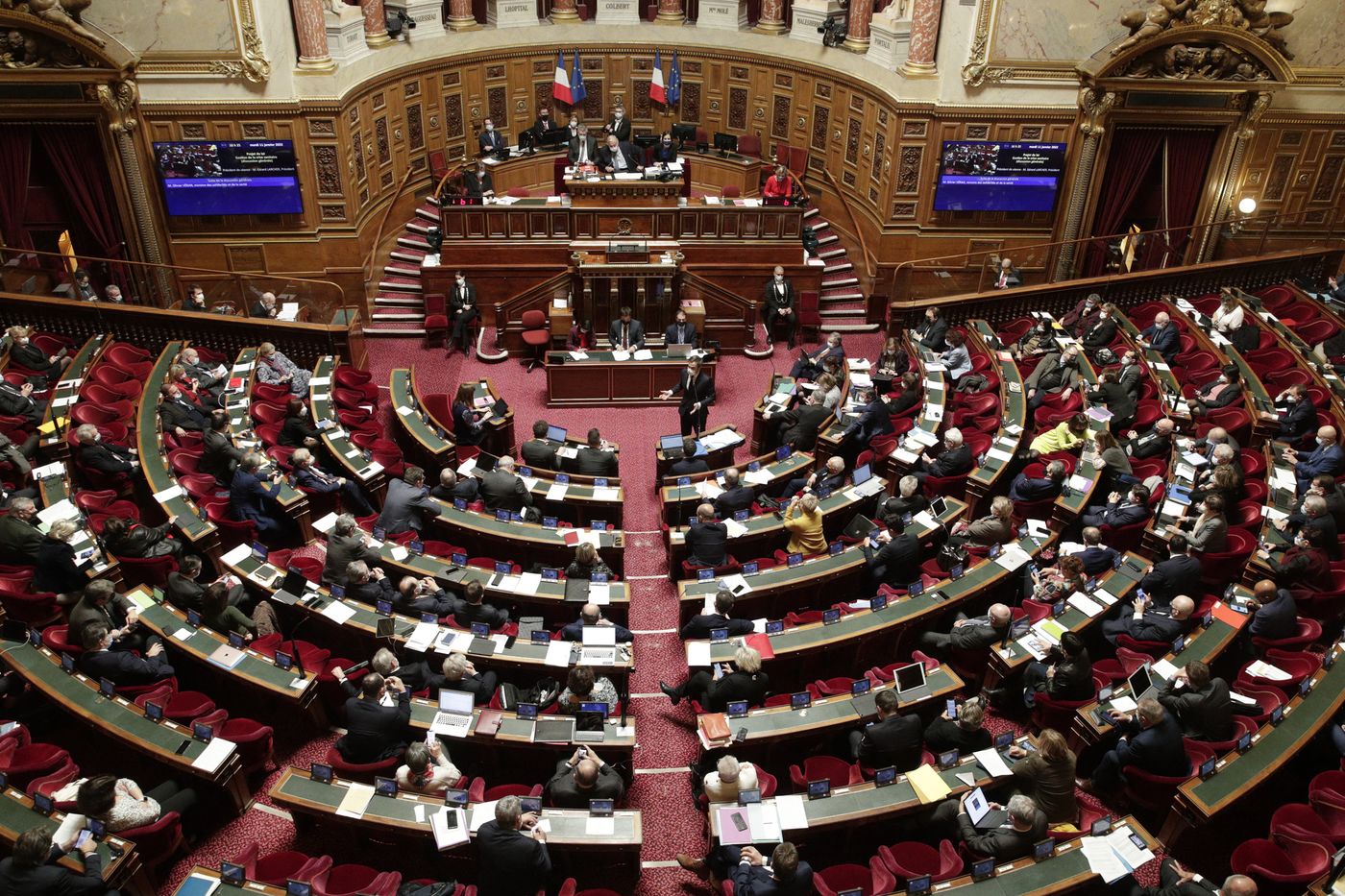 Catherine Deroche, LR parliamentarian and president of the Senate social affairs committee, leaves no room for suspense. The bill proposing the extension of the time limits for access to abortion from twelve to fourteen weeks of pregnancy? “We will vote against. As we did at first reading, moreover. “

The text, adopted on November 30, 2021 by the deputies, is examined this Wednesday January 12 in committee, at the Luxembourg Palace. In addition to its flagship measure on deadlines, it eliminates the two-day reflection period before maintaining its request for abortion, in the event of a prior psychosocial interview (for minors, for example).

“Given the development of the fetus, at this stage, this lengthening raises medical and ethical questions”, explains Catherine Deroche, to justify the position of her group, which has a majority in the Senate.His colleague LR Alain Milon almost apologizes for having to go into details.

“Several doctors have called him back. At 14 weeks, the skull is ossified, it must be crushed. We can no longer say that the embryo is just a cluster of cells. ” Consequence, in addition to ethical questions about the status of the embryo, “The practice of abortion becomes more risky for the mother and the surgical procedures more complicated”, supports Catherine Deroche.

During the public session on January 19, “We will vote on a motion for prior rejection”, she explains. If this procedure is adopted, the text will be sent back to the National Assembly without being re-examined by the Senate. In the event of a persistent disagreement, the deputies will have “the last word”. The LREM majority hopes for a final adoption by the end of the term of office on February 28.

For better use of the existing framework

The announced rejection of the text is “Not really a surprise, reacts Senator PS Michelle Meunier. The right is in its logic of opposition to any progressive text, as it is opposed to the extension of the PMA, to all that participates in the autonomy of the body ”.

In reality, within the right, one militates above all for a better use of what exists. “There is no question of going back on the Veil law, but of making it better applied, by a better territorial network, an increase in resources, explains Catherine Deroche. We must also work on prevention, to avoid unwanted pregnancies. “

→ ANALYSIS. Free contraception for 18-25 year olds, useful for some, a bad idea for others

Voting against January 12, then rejecting the text without even examining it, on the 19th, isn’t that to renounce too quickly the debate and possible consensus amendments? “We will not find an agreement, we will not repeat the same arguments and discuss any article”, defends Catherine Deroche.Especially since the parliamentary agenda is tight. “The debate, we have already had it, also considers Michelle Meunier. We will have it on the 12th in committee, on the 19th during the general discussion preceding the possible rejection motion. It will not have been concealed. “