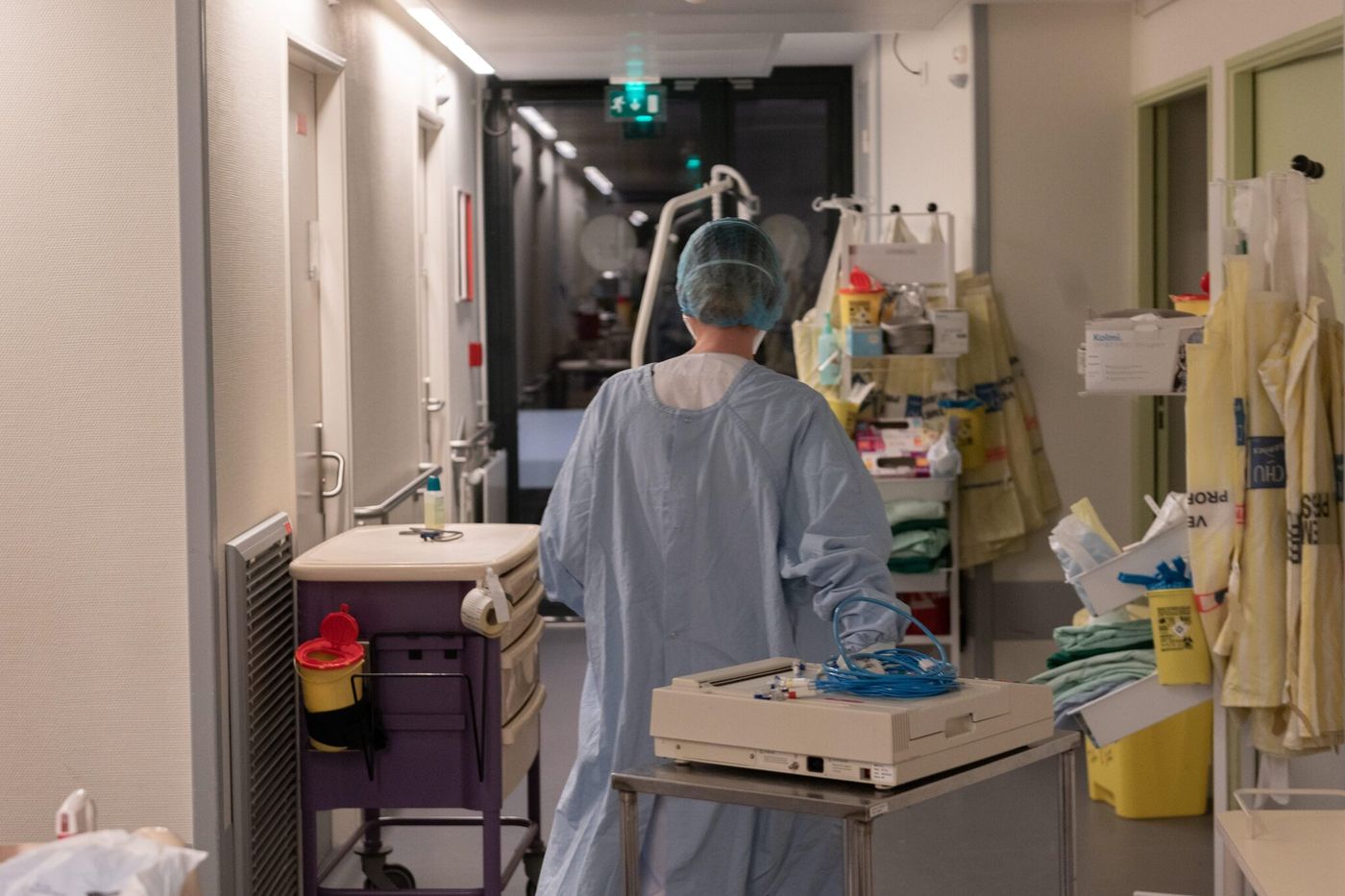 La Croix: A priori, we imagine women less affected than men by occupational cancers. What is it really?

Henry Bastos: Sectors renowned for their carcinogenic nuisances (building and public works, maintenance, metallurgy, transport and automobile repair) are mainly occupied by men. But women are not spared and the exhibitions of very feminized professions are probably underestimated in many scientific research works.

What cancers are these, for which sectors of activity?

HB: At the top are breast and lung cancers. Next come pleural mesothelioma, which is specific to asbestos exposure, as well as colorectal and ovarian cancer. The 2010 Sumer survey (Medical surveillance of employee exposure to occupational risks) showed that hairdressers and beauticians are among the women most exposed to carcinogens. ANSES has shown that, out of nearly 700 substances present in the composition of the products they use, 60 were carcinogens, mutagens, toxic for reproduction or endocrine disruptors.

In the care sector, nurses, midwives and nursing assistants are the most frequently exposed to at least one carcinogenic nuisance, whether it is night work, ionizing radiation or chemicals, in particular cytostatic agents. to treat cancers. Finally, 38,000 maintenance workers, mostly women, are exposed to a carcinogen, mainly due to night work and the use of chemical products.

What contributes to making these occupational cancers in women even more invisible than in men? With what consequences?

HB: Since jobs or sectors mainly occupied by women have long been considered less arduous and dangerous, scientific research has taken less interest in them. This has led to an under-reporting of women’s exposure, which complicates their approaches to recognition and redress.

This lack of recognition reinforces the invisibility of these pathologies and creates a vicious circle. In the highly exposed cleaning sector, there is a majority of women, generally poorly qualified, with a high proportion of part-time employees, whose activity is often fragmented over several sites. The combination of these factors compromises the relevance and effectiveness of prevention.