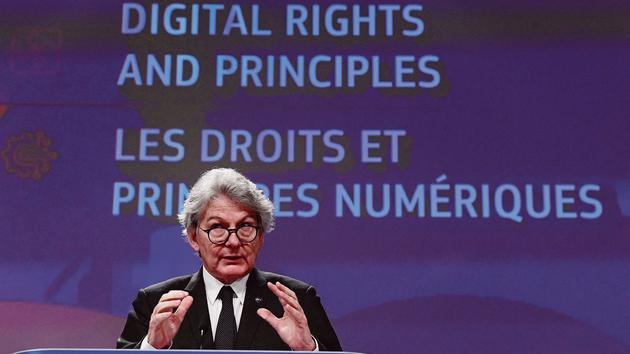 The European Union is equipping itself with new regulatory tools to better support its industries. The Chips Act, a new regulation on electronic components, is the first concretization of this doctrinaire paradigm shift, supported by Thierry Breton, European Commissioner for the Internal Market. To level the playing field with its major rivals, notably the Americans, the European Union is relaxing its rules for allocating public funds to private companies, subject to strong commitments.

More than 50 billion euros will be committed to quadruple the production of semiconductors on European soil by 2030. These components have become essential to the functioning of the entire economy and no longer just to the production of computer equipment. . Of this sum, 12 billion will be earmarked for research and development, an area in which Europe already has global centers of excellence.