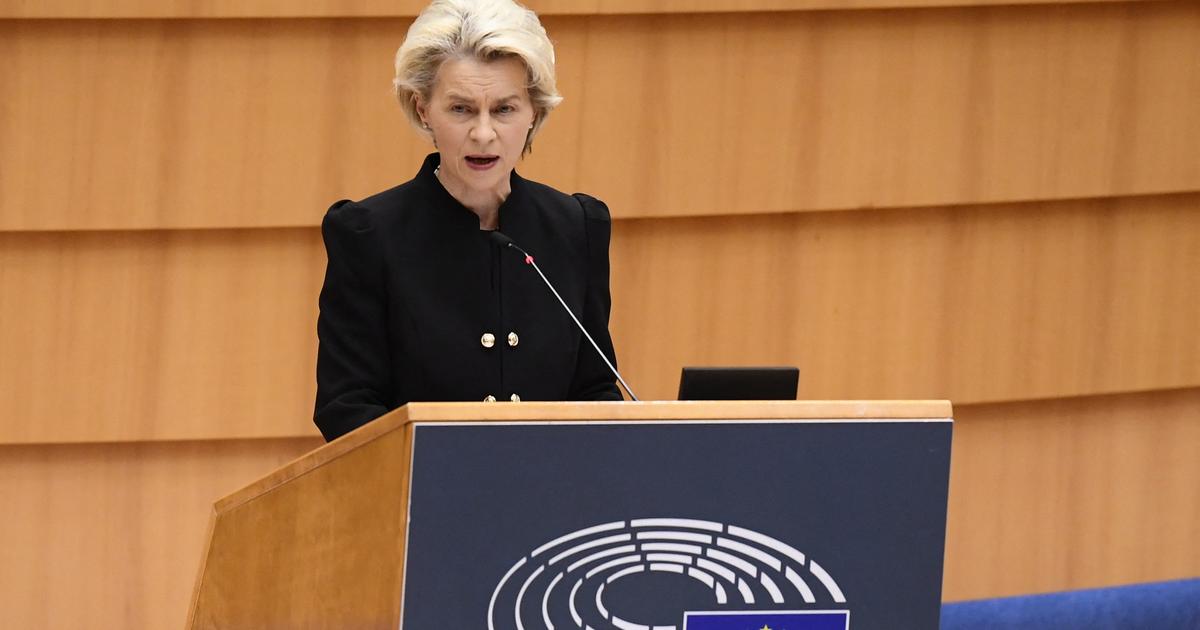 The text must empower the very large digital platforms by forcing them to remove illegal content and to cooperate with the authorities.

Better fight against calls for murder, pedophile images, disinformation campaigns or counterfeit products… The EU concluded new legislation on Saturday “historicalto bring order to the Wild West of the Internet.

The text, discussed for almost a year and a half, must make the very large digital platforms, such as Facebook (Meta) or Amazon, responsible, by forcing them to remove illegal content and to cooperate with the authorities. “This agreement is historic“welcomed the President of the Commission, Ursula von der Leyen on Twitter, “our new rules will protect users online, ensure freedom of expression and opportunities for business“.

Dark side of the platforms

The Digital Services Regulation (“Digital Services Act», DSA) constitutes one of the two parts of a far-reaching plan presented in December 2020 by the Commissioner for Competition, Margrethe Vestager, and her counterpart in the Internal Market, Thierry Breton. The first part, the regulation on digital markets (“Digital Markets Act», DMA), which tackles anti-competitive practices, was concluded at the end of March.

The DSA updates the e-commerce directive, born 20 years ago when the giant platforms were still embryonic. Objective: to put an end to lawless zones and abuses on the Internet. The excesses of social networks have often hit the headlines. Assassination of history professor Samuel Paty in France, after a hate campaign in October 2020, assault of demonstrators on the Capitol in the United States in January 2021, partly planned thanks to Facebook and Twitter…

The dark side of the Internet also concerns sales platforms invaded by counterfeit or defective products, which can be dangerous, such as children’s toys that do not meet safety standards. The new regulation stipulates the obligation to withdraw “promptly» any illegal content (according to national and European laws) as soon as a platform becomes aware of it. It forces social networks to suspend users violating “frequently” the law.

The DSA will oblige online sales sites to verify the identity of their suppliers before offering their products. It prohibits misleading interfaces (“dark pattern“) that push Internet users to certain account settings or certain paid services.

Assess the risks of using

At the heart of the project, new obligations imposed on “very large platforms“, those counting “more than 45 million active usersin the EU, i.e. around twenty companies, the list of which remains to be determined but which will include Gafam (Google, Apple, Facebook, Amazon, Microsoft), as well as Twitter, and perhaps TikTok or Booking .

These players must themselves assess the risks associated with the use of their services and put in place the appropriate means to remove problematic content. They will be imposed increased transparency on their data and recommendation algorithms. They will be audited once a year by independent bodies and placed under the supervision of the European Commission, which may impose fines of up to 6% of their annual sales in the event of repeated infringements.

In particular, the DSA prohibits the use of data on political opinions for the purpose of advertising targeting. This text “is a world first in terms of digital regulation“, underlined the Council of the EU, which represents the 27 Member States, in a press release. He “enshrines the principle that what is illegal offline must also be illegal online“.

Former US Secretary of State Hillary Clinton called on the EU on Thursday evening to adopt this new legislation to “support global democracy before it’s too late“. “For too long, tech platforms have amplified misinformation and extremism without accountability“, she had pointed out.

The American whistleblower Frances Haugen, who denounced the passivity of Facebook in the face of the nuisances of its social networks, had welcomed in November the “huge potential” of the DSA which could become a “referencefor other countries, including the United States.

Against the backdrop of the war in Ukraine and the disinformation campaigns it fosters, lawmakers added, “crisis response mechanism“, indicated the European Council. Activated by decision of the Commission, it will make it possible to take measuresproportionate and efficientagainst very large platforms that would help spread fake news.