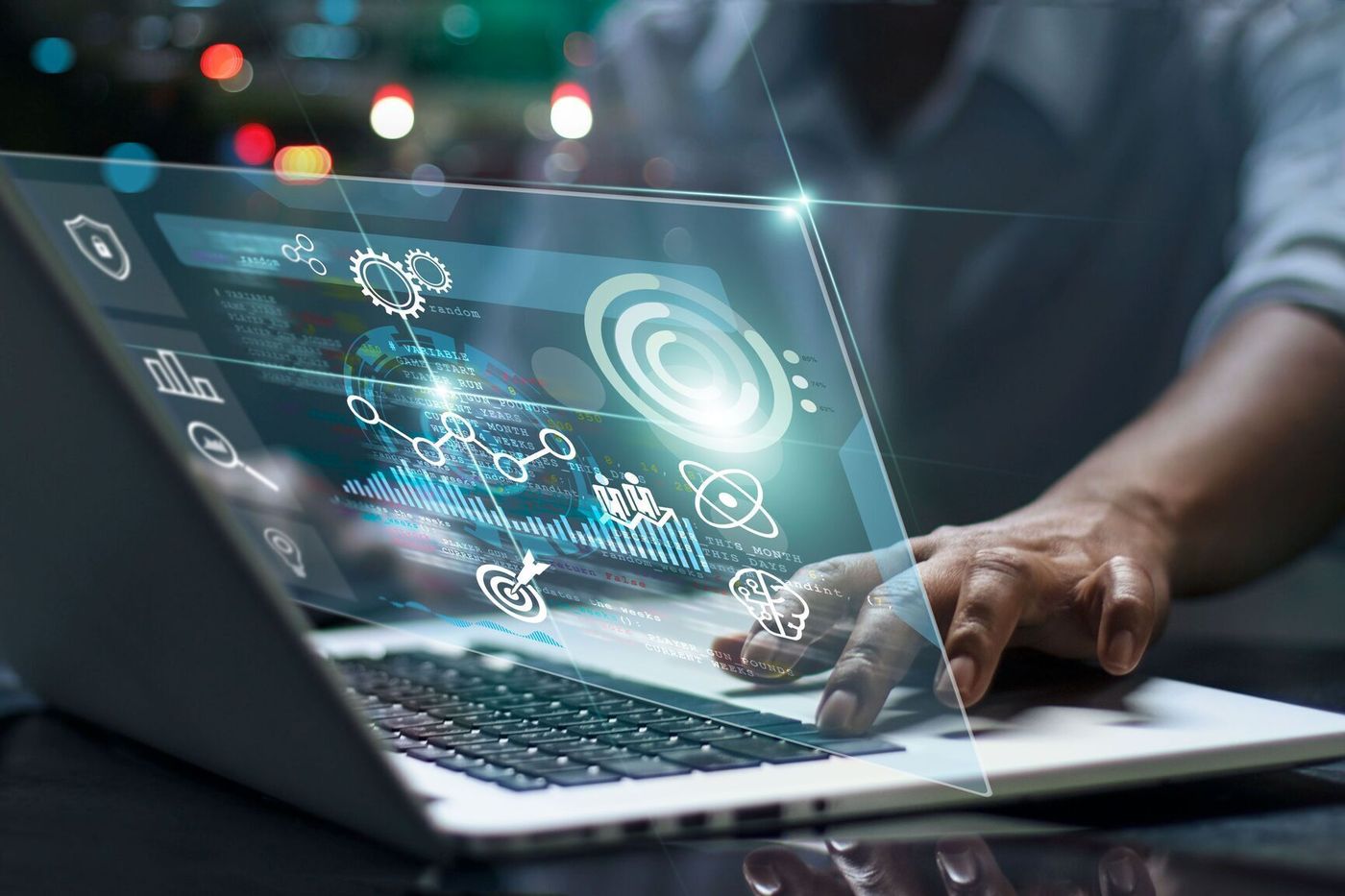 A few weeks ago, Luis chose to leave the “data” team of the digital marketing company that he had joined following his degree. At 26, this young man from Lyon who is passionate about technology and innovation has become a data scientist experienced, but disappointed: “After three years in the professional world, I knew perfectly well how to use mathematics to detect the risk of fraud, yes, but I still failed to see my positive impact on society”, he confides.

→ ANALYSIS. “Data scientists”, those who make the data speak

If “data science” makes the eyes of those who touch it shine, the issues it contains often seem to weigh on the conscience. Massive energy consumption to operate data centers and train powerful models, manipulation of billions of personal data, impression, for some, of a race “for growth, digital or monitoring” : The reasons for ethical dilemmas are numerous.Still others go so far as to assert that certain algorithms “threaten the foundations of democracy”.

These criticisms of the excesses of the sector are not new, but they have recently taken on a new dimension through documentaries, testimonials from the general public and some blips in regulations. In September 2020, the former data scientist at Facebook, Frances Haugen, thus disclosed a series of documents revealing the abuses, cynicism and lack of transparency of the algorithms of the most widely used social network in the world, before continuing for several weeks to speak to a list of European legislators .

While she hasn’t set foot there yet, Laura, 25, wonders about the meaning of her future job. From the benches of the Data Management & Business Analytics master’s degree at Edhec, she tries to put into perspective: “Anyway, the data already exists and is well stored somewhere: not using it would be a real waste! » She believes that part of the effort can be played, for example, in the choice of methods for storing and circulating data “healthier”. Understand: low carbon footprint.

The master also includes a large volume of hours of courses on ethics, a sign of the need for the future generation of scientists to make the world of data cohabit with its values. Like Luis, who now plans to integrate a new design office to serve projects focused on the progress of health or the environment. “I would also like to get closer to the Data For Good community to offer free services to associations which are moving in the right direction! », he says.

Because, properly framed, the exploitation of big data can also have its role to play as a social or ecological opportunity: it allows us, for example, to better understand the way we consume, to optimize the use of energy.