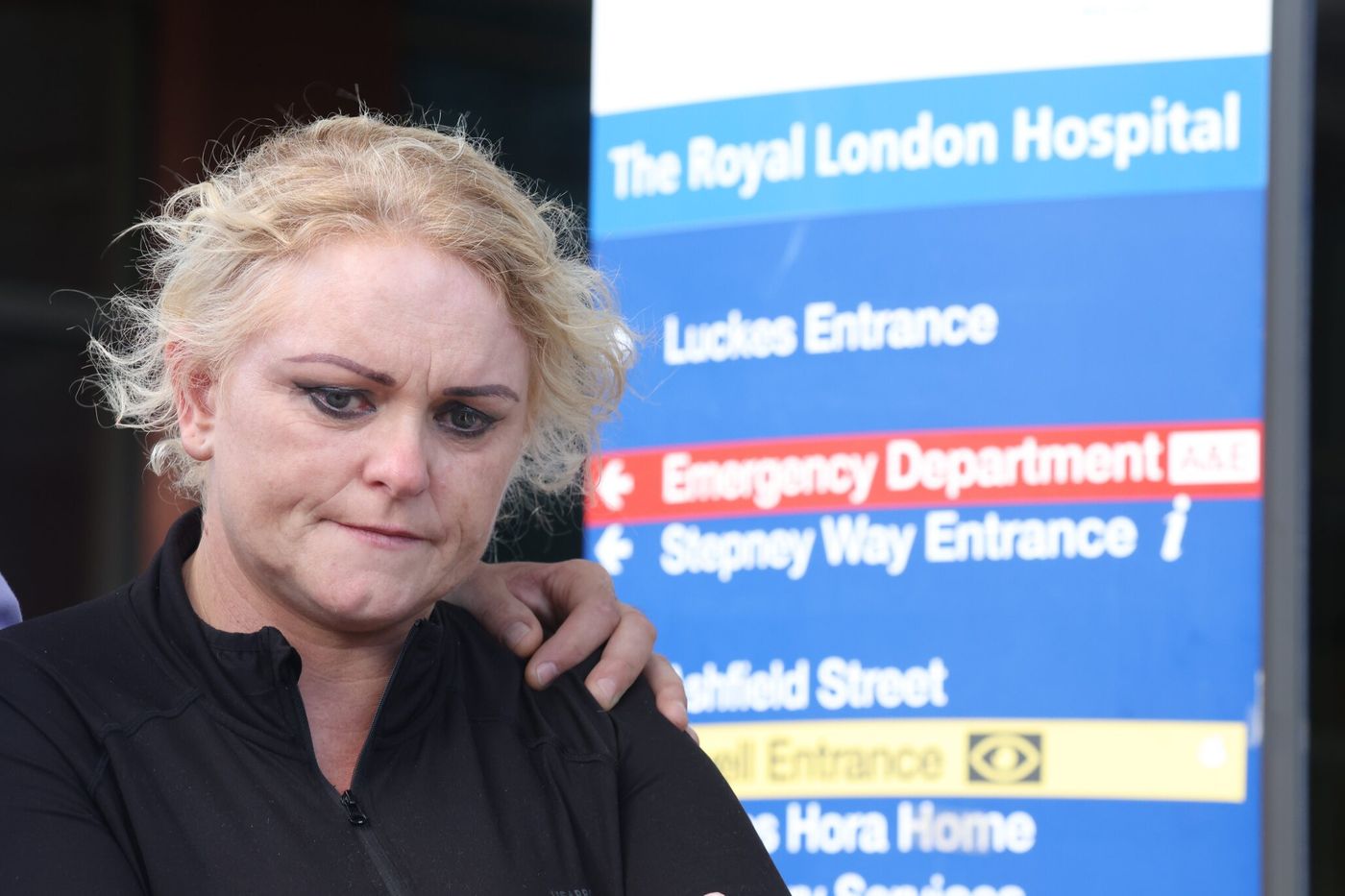 ” It is the end. Our country has let down a 12-year-old child.” Outside the London hospital where her son has been kept in a coma for four months, Holly Dance reacts to the ruling by the European Court of Human Rights. Wednesday, August 3, the ECHR rejected the final appeal of the parents of Archie Battersbee, in a state of brain death, against the cessation of care that keeps him alive. This decision puts an end to a legal battle of several months.

On April 7, Holly Dance found her unconscious son at their home in Southend, east London. She thinks he participated in a social media challenge to hold his breath until he passed out. Archie is immediately rushed to the hospital. He has not regained consciousness since.

The boy is considered brain dead by doctors. Quickly, the British justice authorizes the hospital to put an end to the treatments which make it possible to keep him alive. But his parents oppose it and multiply the appeals before all the existing legal authorities.

Signs of life in his eyes

While the end of treatment was scheduled for midday this Thursday following a new decision by the British Supreme Court, Holly Dance and Paul Battersbee asked the European Court of Human Rights a few hours earlier to prevent it. But the ECHR on Wednesday evening ruled their request inadmissible. “His body, organs and heart are shutting down”said the judge of the Court of Appeal on Monday.

His parents, supported by the Christian legal organization Christian Legal Center who provides free aid to Christians whom she considers discriminated against because of their faith, have always refused to resolve to let their son die and have repeated that they have seen signs of life, in his eyes or by the pressure of his fingers . “It is up to God to decide what should happen to Archie, including if, when and how he should die”has repeatedly argued Holly Dance.

An interest in Christianity

“I would now like him to get out of here as quickly as possible to have a dignified death in a hospice, to say goodbye and to spend time with his family without being interrupted by the noise and chaos”added the boy’s mother after learning of the decision.

Before his accident, Archie Battersbee was an active young boy who practiced mixed martial arts and gymnastics. The sight of athletes praying before competitions had sparked an interest in Christianity in him. The young boy had bought a cross with his pocket money and wanted to be baptized. His religious beliefs should have been taken into account, according to his family.