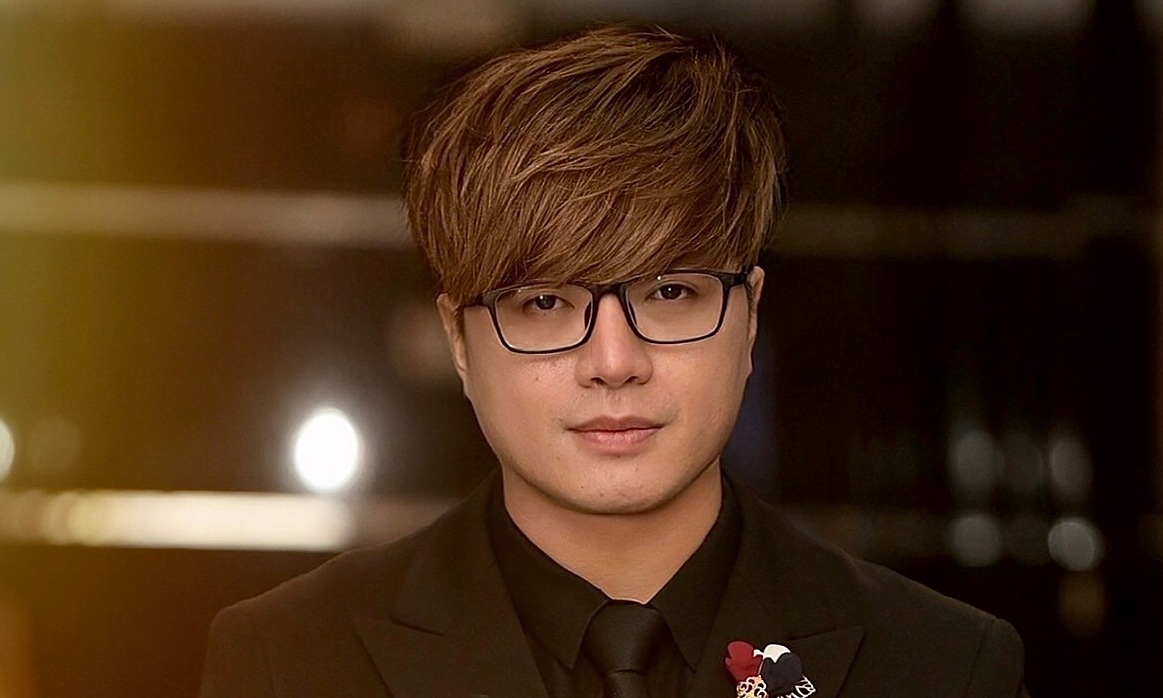 Ta Duy Tuan – music director of the show “In the Mirror” – waiting for Bui Anh Tuan and Tung Duong to duet “The day is not stormy”, “The street without season”.

– What pressure did you face when taking on the role of music director of the show?

– When I heard the names of the two guests, I thought this was a difficult song. Tung Duong is a unique, unmistakable male voice that has confirmed his name in the Vietnamese music industry. And Bui Anh Tuan is famous from The Voice 2012, loved by many young audiences. Both are famous for being picky and meticulous in their products. Therefore, I was pressured to portray each artist vividly and at the same time to reconcile their different musical personalities. Fortunately, in the process of working, we have no disagreements because we always respect and yield to each other. During the pandemic, all exchange and training activities take place online. Coming close to the show, we had the opportunity to meet face-to-face.

– What are the highlights of the night?

– The program uses a whole new mix, with a cross between classic and modern. For example, in the opening act Scarves pieu (composed by Doan Nho), we use the accordion sound of artist Dang Hung, an instrument associated with the revolutionary art movement of the 1950s.

The crew focused on the “changing hits” of the two guests. Tung Duong will sing Where love begins (composed by Tien Minh) – the song that made Bui Anh Tuan famous – with a rock mix. In contrast, Bui Anh Tuan performed a hit Home (composed by Tran Tien) – in acoustic style. Also, I’m looking forward to the mash-up the most The day has not been stormy, The city has no season, mixed in a cinematic style (music), taking the audience through many levels of emotions, from intense to quiet. The program crew and two artists also commemorated musician Phu Quang through the duet part Honey, Hanoi street.

– The show is broadcast online, what do you think will hold the audience back for two hours?

– Of course, enjoying live shows still has outstanding advantages. When performing online music night, we try to bring the best experience to the audience, from form to content. The stage is decorated with eye-catching and modern design by the team. When performing, the live band and singer will have impromptu moments when combining together, pushing the live nature up. Some performances are choreographed, creating beautiful visual effects. In two hours, in addition to music, the two artists told many life stories, career stories, factors affecting their musical journey and personalities. The show also has a mini-game, a challenge to interact with two artists.

– What do you think about the trend of online music shows in Vietnam and the world?

– In the world, this trend has been formed for a long time and has been tested and successful by many artists since last year. In Vietnam, many units have begun to encroach on this field. I think this year, more singers and crews will experiment with online music, especially during the time when the pandemic still has many unpredictable developments and artistic activities cannot return as before.

In my opinion, many Vietnamese fans want to follow their idols and are willing to spend money to support them. On the contrary, the artists also hope to cooperate with professional crews to bring good products during the epidemic.