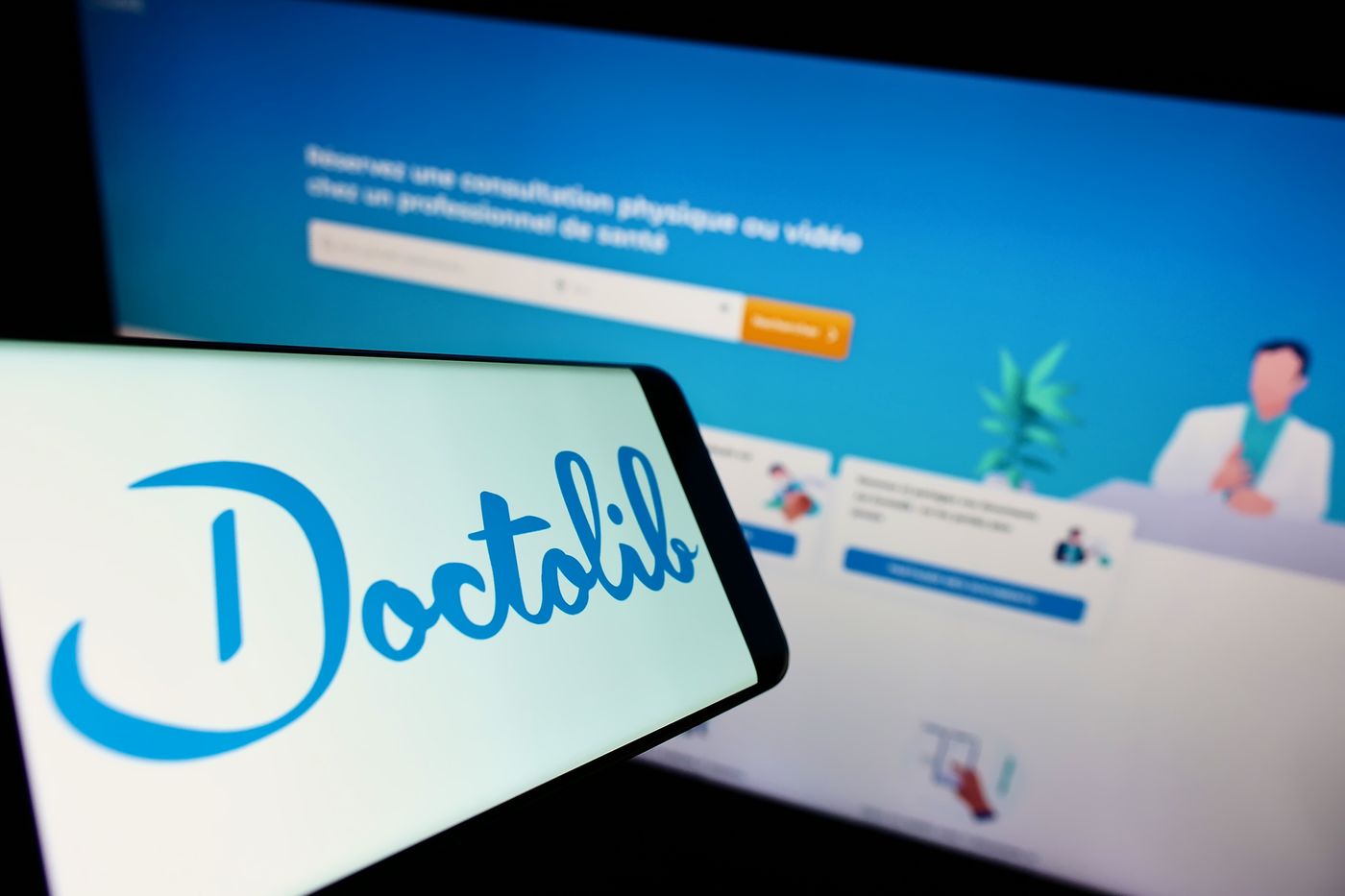 As often, the controversy came from social networks, where health professionals are indignant to see naturopaths and other hypnotherapists listed on Doctolib. In addition to appointments with doctors, recognized by the State, the platform actually offers slots with unrecognized and sometimes unqualified practitioners.

Doctors fear confusion for people seeking care, even if these practices are perfectly legal and authorized. “In a society in need of doctors and which has seen the emergence of various charlatans with the Covid-19, Doctolib amplifies the phenomenon and offers them advertising space”, deplores Luc Duquesnel, doctor and manager within the Confederation of French medical unions.

“Like it or not, Doctolib fulfills a public service mission and the government has relied on it many times during the health crisisbelieves Emmanuel Hirsch, professor of medical ethics at the University of Paris-Saclay. Doctolib’s image is therefore that of a health resource, and it is this image that is being undermined. » “Just the name “Doctolib” implies that they are doctors”, advances Grégoire Moutel, professor of medicine and director of the space for ethical reflection in Normandy. Luc Duquesnel therefore warns users who may “to have the impression of an answer to their problems, when it is not”. “On the contrary, some unsupervised practices are even to the detriment of their health”, he adds.

Appointments offered to those who are looking for them

“These practitioners are only offered to patients who have entered the name of their practice in the search bar”, defends itself on its side Doctolib. In other words, if you are looking for a general practitioner or a disease, the platform offers you appointments with real doctors. You have to type “naturopath” or other specific keywords to find these other professionals.

The company, which began to suspend several controversial profiles since this weekend, estimates that these appointments represent only 0.3% of the slots taken. She reminds that under each profile appears a small blue banner which warns that “this practitioner practices an unregulated profession” and that his diploma is not recognized by the State. True in the case of practitioners, but not when it comes to centers, for meditation or Ayurveda for example. “I’m not sure that a simple box is enough to inform patients”, replies Grégoire Moutel.

The disruption of care pathways

More broadly, some see this as a false controversy because such “complementary” practices have existed for years in hospitals. “Yes, but they are provided there with real medical monitoring,” replies Grégoire Moutel. “I am not against these practices, but on the contrary they deserve to be discussed with a doctor beforehand, to be as useful as possible. »

It is precisely this global approach to health that is undermined by platforms such as Doctolib, believe health professionals. “The fundamental problem is the absence of a coherent care pathwaysays Agnès Giannotti, generalist at the head of the MG France union. You can make an appointment with whoever you want, how you want and when you want, without the practitioner knowing your medical situation.»

An uberization of access to care that raises questions, because health is not a field like the others. A few weeks ago, digital law specialists were already pointing the finger at Doctolib for a change in its terms of use, which is due to take place on August 31. The development provides for the possibility of commercial prospecting according to a “legitimate interest” of the company, and more personal data collected.

However, the anonymization of data takes on a whole new dimension when it comes to medical data, even as simple as an appointment. Not to mention the outsourcing of certain services to partners outside the European Union and therefore not subject to the GDPR, the general data protection regulation. For Emmanuel Hirsch, the platform is today a textbook case of the role of digital in health, “from which the public authorities, doctors and Doctolib itself must draw the conclusions”.