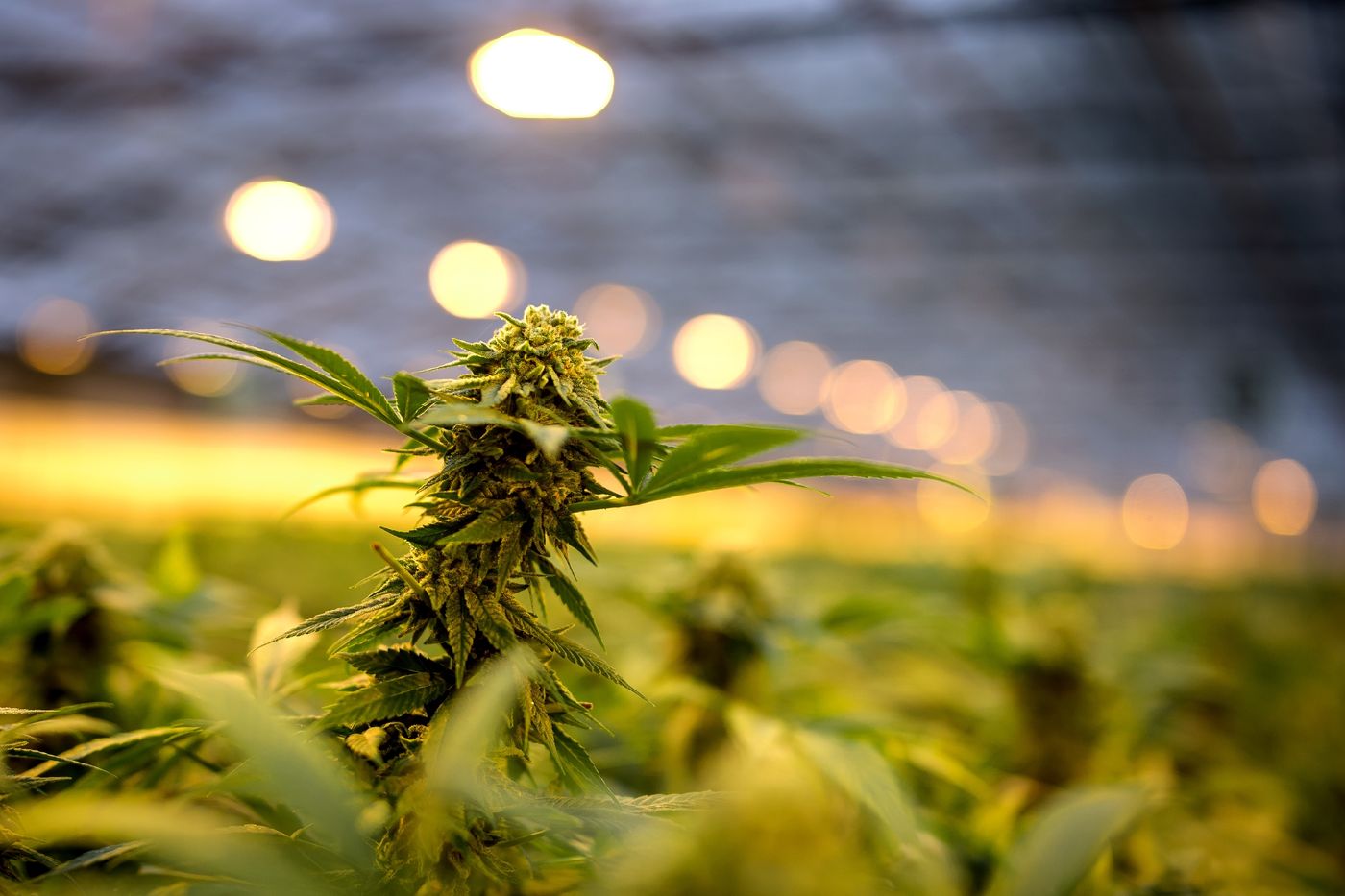 The Council of State suspended Monday, January 24 the government decree prohibiting the sale of the flower and the hemp leaf loaded with CBD, the non-psychotropic molecule of cannabis. The highest administrative court had been seized by various actors in the sector wishing to obtain the emergency suspension of a decree issued by the government on December 30 and which prohibits the sale and consumption of hemp flowers containing cannabidiol.

In its order, the Council of State considered that it “does not follow from the instruction (…) that hemp flowers and leaves with a THC content not greater than 0.30% would have a degree of harmfulness to health justifying a general and absolute prohibition measure their sale to consumers and their consumption. The Council of State clarified in a press release that the suspension applies “provisionally” while waiting for the instance “pronounces definitively on the merits of the legality of the contested decree”. The State will have to pay the total sum of €13,000 to the 13 applicant companies.

“The horizon is clearing” for the profession

“For us, it was a thorn in the side, we were desperate and it called into question the whole sector. The horizon is clearing up but everything remains to be done,” rejoiced Aurélien Delecroix, president of the Professional Union of Hemp (SPC), one of the applicants. “The ministry tried to defend a public health argument which, in any case, did not hold water”, reacted M.and Uzan-Sarano, counsel for the Hemp Syndicate.

Xavier Pizarro, lawyer for the Union of CBD Professionals, for his part welcomed a decision which testifies to a “mastery of European law, where the government wants to make a political coup”.

→ READ. CBD, a look back at three years of legal imbroglio

The Confederation of tobacconists reiterates its request “that the sale of CBD products be framed by clear, reassuring and lasting rules”, regretting “a new twist” Who “plunges the CBD market back into confusion” pending a decision on the merits.

No health effects, according to European justice

The Interministerial Mission for the Fight against Drugs and Drug Addiction (Mildeca) indicated through its delegate, Valérie Saintoyant, “take note of the decision” of the Council of State without wishing “comment on the substance”.

The environmental candidate for the presidential election, Yannick Jadot, who had moved to support the players in the sector before the hearing on January 14, welcomed the decision on Twitter.

The sale of CBD flowers is allowed again. This is a historic victory! Congratulations to all the actresses and actors involved @Shemp@L630Drugs#UPCBDhttps://t.co/zXLrIjY63J

In November 2020, the Court of Justice of the European Union thus ruled illegal the banning of CBD in France, authorized in several other European countries, in the name of the principle of free movement of goods.

European justice had estimated that he had no “no harmful effects on health” and could not be considered a narcotic, unlike its twin molecule, THC, which can be found on the black market and which is endowed with psychotropic effects. The Cour de cassation, the highest court in the French judiciary, followed suit, ruling in June that any CBD legally produced in the EU could be sold in France.

→ UNDERSTAND. In France, the ambiguities of “legal cannabis”

France had nearly 400 CBD shops at the start of 2021. According to the SPC, there are now almost four times as many. The sector’s turnover is estimated by the unions at one billion euros, two-thirds from the marketing of raw flowers and leaves.