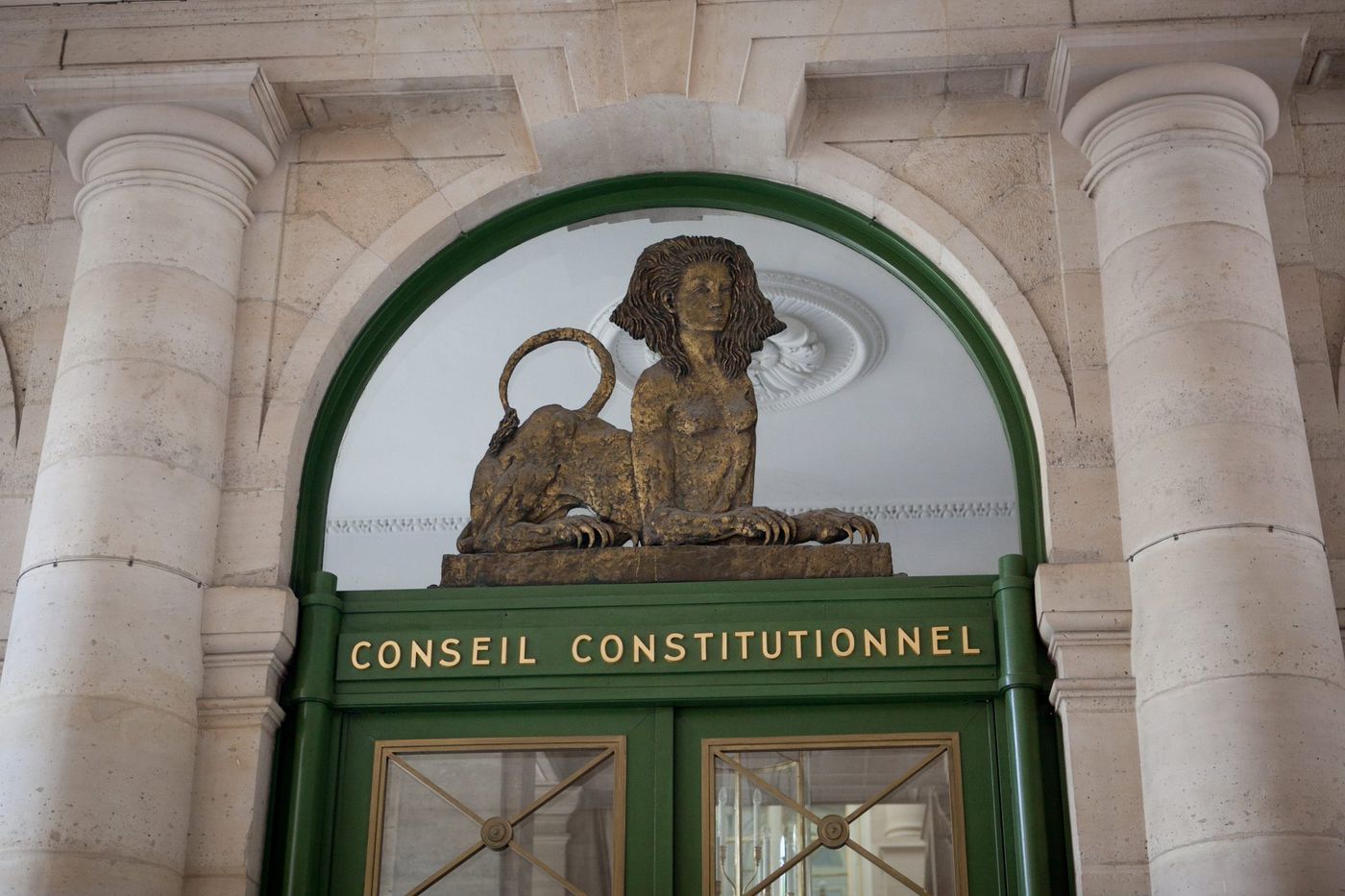 The provisions of the law relating to bioethics are “In accordance with the Constitution” decided, in a decision published Thursday, July 29, the members of the Constitutional Council. The instance was seized at the end of June, by 80 deputies from Les Républicains, UDI and Liberté et Territoires, opposed to certain measures of the text. Their grievances were dismissed by the Sages.

→ EXPLANATION. Chimeric human-ape embryos: why and what are the risks?

Among the provisions criticized were two main measures: the first opening up the possibility of creating transgenic embryos; the second, making it possible to create animal-human chimeras, obtained by adding human cells to animal embryos. “The wording of this law seeks to make people forget one fundamental thing, which is that in order to carry out work on human embryonic stem cells, an embryo must first be destroyed. However, an embryo is not simply a genetic material ”, scolded the deputies.

For them, by not giving any definition of the human embryo, nor any operational limit to research for the purposes of “biological knowledge”, one of the arguments justifying the evolution of the law, the legislator did not guarantee the prohibition eugenics. In this, it violated respect for human dignity, one of the fundamental principles of the Constitution.

If these criticisms were not accepted by the Constitutional Council, which therefore validated the text of the law, it is mainly because, according to the public health code, “No research on the human embryo can be undertaken without an authorization issued by the Biomedicine Agency”, which checks the “Scientific relevance of research”, recalls the instance. Consequently, the provisions contested by the deputies nevertheless offer many effective guarantees and a sufficient framework for research on the embryo, considers the decision. “Confidence in researchers does not preclude control”, pleaded the referral. This control already exists, seem to retort the Sages.

→ DEBATE. Should we give a constitutional value to the ban on eugenics?

Concerning the fear of eugenics and the attack on human dignity, the decision of the Constitutional Council points out that the Preamble to the Constitution of 1946 reaffirms that the safeguard of dignity is a principle with constitutional value, and that in this , the law continues to ensure the prohibition of eugenic practices already provided for by the civil code.

A shift in French-style bioethics

There is no doubt that the decision of the Constitutional Council will not satisfy the opponents. “If we were not to obtain satisfaction, we could be led to ask for a constitutional revision to say explicitly that eugenics is contrary to the values ​​of the Constitution”, specified to The cross, on July 7, Patrick Hetzel, the LR deputy who coordinated the referral. “Nothing is decided at this stage”, he specifies, contacted by The cross immediately after the decision, specifying that a careful reading of the decision was necessary.

A certainty remains for the opponents: the law, even considered compliant by the Constitutional Council, establishes a “Complete paradigm shift” and an upheaval in so-called “French” bioethics. The role of a bioethics law being to “To protect society, to pose prohibitions, limits, in the name of fundamental ethical, anthropological and constitutional principles” and not to validate advances in technology.

The summer in charge of the constitutional council

After this decision on the law on bioethics, the Constitutional Council is expected on several recent emblematic texts:

►This Friday, July 30, the Wise Men must vote on the law relating to the prevention of acts of terrorism and intelligence. This text brings into common law experimental provisions for the fight against terrorism. These include strengthening the control of prisoners leaving prison and increasing the use of algorithms.

►On August 5, they are expected on the law relating to the management of the health crisis, which provides in particular for the extension of the health pass to cafes and restaurants, as well as to planes and trains, and the obligation to vaccinate for caregivers.

►On August 13, the council will have to say whether the law reinforcing the respect of the republican principles and the fight against separatism respects the fundamental freedoms of education, association and the press.

→ PODCAST. Laws of bioethics, my days and my nights in the National Assembly – “The back of the story”, season 3