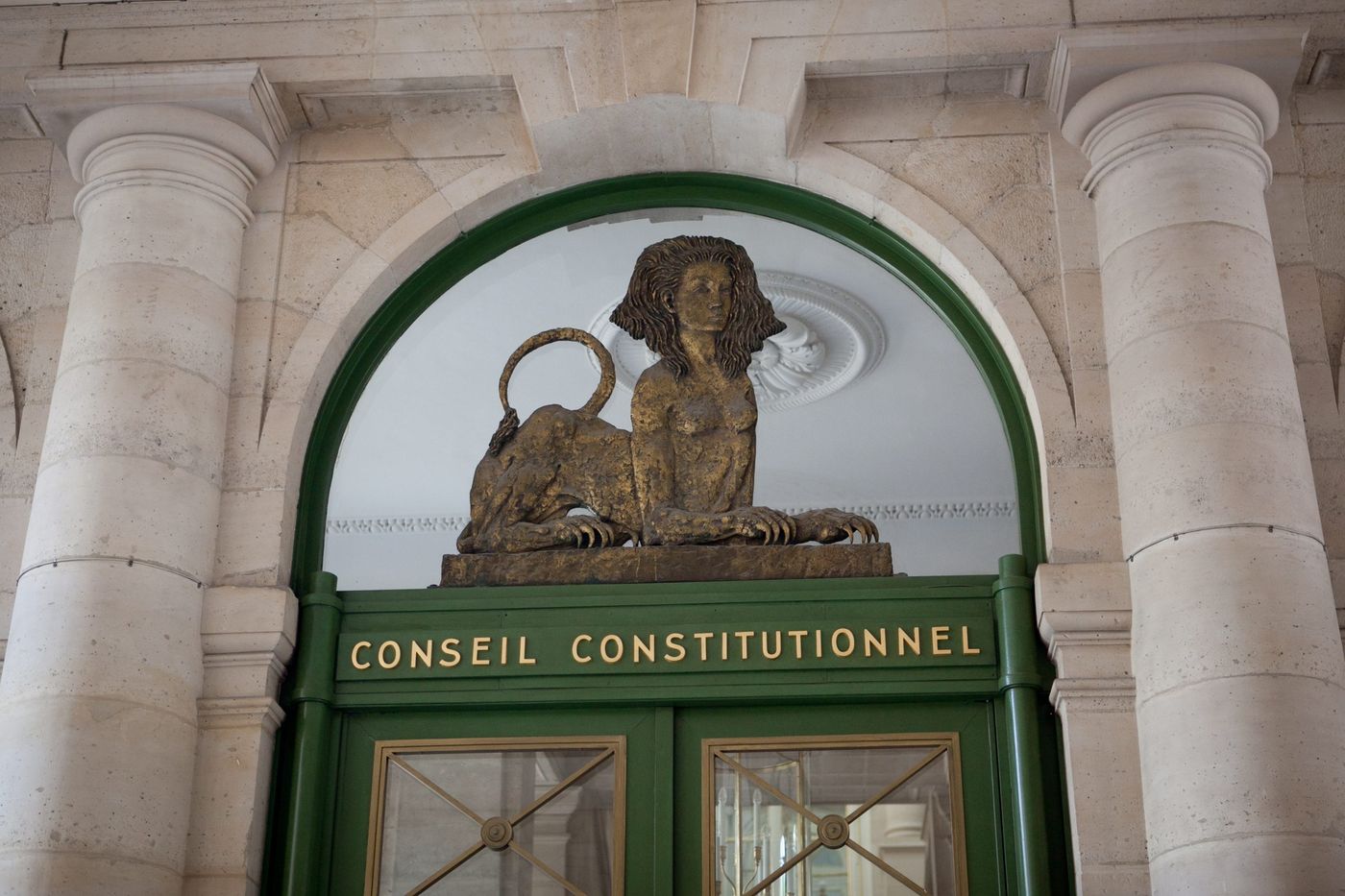 Can the Constitutional Council call into question certain provisions of the bioethics law just adopted by Parliament? And can it even go further by making the ban on eugenics a value enshrined in the Constitution? Such is the hope of 80 LR and UDI deputies who, at the end of last week, seized the Sages with a very offensive text. This new law constitutes a “Complete paradigm shift”, according to parliamentarians. ” Indeed, the role of a bioethics law is to protect society, to impose prohibitions, limits, in the name of fundamental ethical, anthropological and constitutional principles ”, they write, denouncing conversely, in the new law, a “Limitless scientism”.

In this referral, parliamentarians do not mention the extension of the PMA. “Simply because jurists believe that there is no constitutional ‘hook’ possible with this provision, that is to say elements liable to be censored”, justifies Patrick Hetzel, UDI deputy and coordinator of the text.

Suddenly, other articles are put forward, in particular the one opening the possibility of creating transgenic embryos and especially animal-human chimeras, obtained by inserting human cells into animal embryos. “One of the objectives is thus to develop animal models of human pathologies, in particular for neurodegenerative diseases. In the longer term, these chimeras could promote organ production in animals to allow xenografts (1) in humans ”, emphasizes Inserm, which is in favor of this development.

For these parliamentarians, a red line has been crossed. “The law cannot authorize the use of the human embryo and its stem cells for hypothetical practices which have not even been tested on animals”, they say, believing that this technique “Opens the way to the mixture of species”.

Their concern is just as strong about the creation of transgenic embryos. “ The device undermines the integrity of the embryo and the integrity of the genetic heritage, therefore of the human species. It undermines the prohibition of eugenics. It also violates the precautionary principle. The reason based on the freedom of research is not in itself sufficient to justify these infringements of fundamental constitutional principles ”, underline the deputies. According to Patrick Hetzel, these various attacks would justify censorship of the Sages.

In the longer term, the objective is also to alert the Constitutional Council to the need to set limits in the face of“Lack of regulation” scientific novelties. “A strong limit would be to erect the ban on eugenics as a constitutional value in its own right”, says Patrick Hetzel.