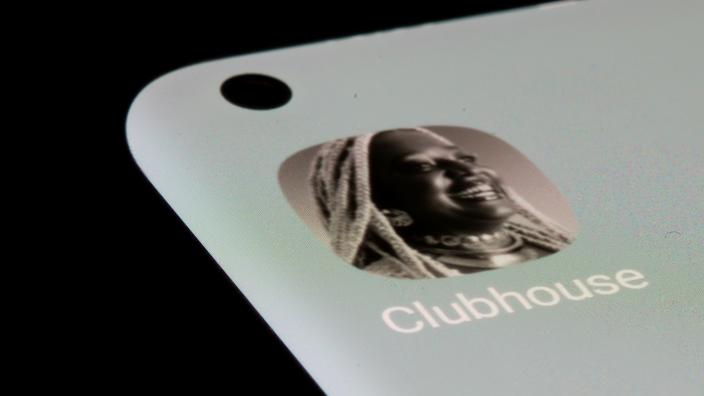 The application was only accessible by invitation and waiting list since its launch in March 2020.

The Clubhouse audio chat network app, which was only accessible by invitation and waiting list since its launch in March 2020, is now open to everyone. The invitation system “Had been deployed as a mechanism to slow enrollment growth as a team formed and infrastructure strengthened”, explains Clubhouse in a press release. The leaders of the app, which allows you to listen to and sometimes participate in live discussions, now want to scale up.

Based in San Francisco, the company has taken full advantage of the pandemic to bring long conversations up to date, whether they are questions and answers from investors, chatting with friends, or interviews with personalities. Servers and algorithms sometimes struggled to keep up with demand.

Reflecting its growing popularity, according to the company, it is now created more than 500,000 “chat rooms” every day, against 300,000 in May and 400,000 in June. “By adding people in waves, welcoming new faces each week during our Wednesday orientation sessions, and chatting with the community each Sunday in public meetings, we were able to develop Clubhouse in a measured way, and (especially ) prevent the system from breaking down as we change scale ”, said the creators of the application in a blog post. “But we always wanted the Clubhouse to be open”, added Paul Davison and Rohan Seth.

“We know there will still be a lot of ups and downs as we grow, and competition from the big networks will be fierce.”, they also noticed. Their success has indeed been emulated, for example Facebook launching in June in the United States its own live audio chat tool called “Live Audio Rooms”.

Read also :Clubhouse, the social network that makes so much talk

Clubhouse has raised funds on several occasions to finance its development. In the last known transaction in April, the company was valued at around $ 4 billion. It does not specify the number of members, indicating only that it has welcomed an additional 10 million people since the application was launched on the Android operating system in May.