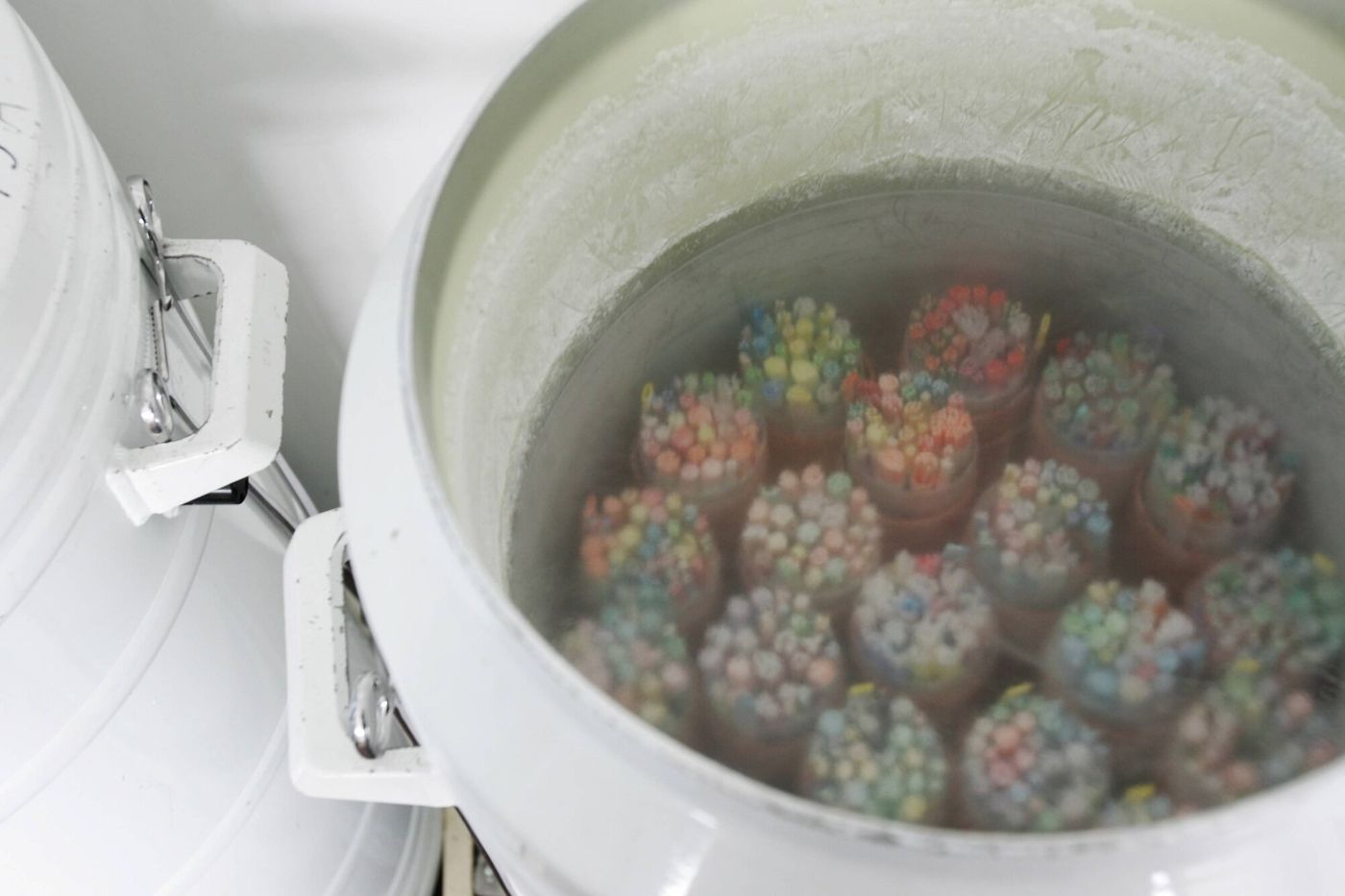 On August 2, 2021, Law No. 2021-1017 on bioethics was promulgated. Among the many changes that this important law brings to French law, there is at least one which consecrates an improvement in children’s rights and deserves, as such, to be welcomed.

Article 5 of this law, which has 43 of them, establishes a right for any child born from recourse to a gamete donation to know, at his majority, the identity of the donor. One can only grasp the importance of this consecration by knowing the previous law.

→ THE FACTS. With the Désir d’enfant salon, is surrogacy a little more popular?

The use of gamete donation developed in France long before the bioethics laws of July 29, 1994 described its conditions and effects. The pioneering doctors of these practices had indeed organized the donation of gametes on the model of blood donation: voluntary, free and… anonymous.

First step towards lifting anonymity in 2011

Due to this false analogy, the child born from this action could never know the identity of the donor and therefore did not know his genetic origins. Furthermore, it was a criminal offense to disclose this information.

On the occasion of the previous revision of bioethics laws, in 2011, the legislator took a step in the direction of lifting anonymity before backing down, under pressure from professionals in the medical assistance to procreation who feared a drying up of sperm and oocyte donations.

Next, although the European Court of Human Rights has recognized the right to knowledge of personal origins as a component of the right to privacy (CEDH, Odièvre v. France, February 13, 2003), the Council of State twice rejected the requests of children born from a donation wishing to access the identity of their donors (EC, 12 November 2015 and 28 December 2017).

It is to this iniquitous situation that the law of August 2, 2021 provided a salutary remedy. The new article L. 2143-2 of the Public Health Code, which resulted from it, in fact provides that “Any person conceived by medically assisted procreation with a third-party donor can, if they so wish, have majority access to the identity and non-identifying data of the third-party donor”.

As can easily be understood, it is only if the child who has come of age wishes it that the identity of the donor will be revealed to him. If he prefers not to know her, nothing will force him to do so. In addition, this right will be open, unconditionally, to all children who are thus conceived after a date to be fixed by decree. For those which were or will be conceived before this date, the law however opens a possibility of transmission of this information which will be however conditional on the consent of the donor.

Consequently, children who have deplored for many years not being able to access their origins are not forgotten by the law. From 1994 to 2021, it will have taken nearly thirty years for the legislator to rectify what was clearly an injustice. It was first necessary that the children born from the gift grow up, make themselves known and know how to claim their legitimate right to know their origins.