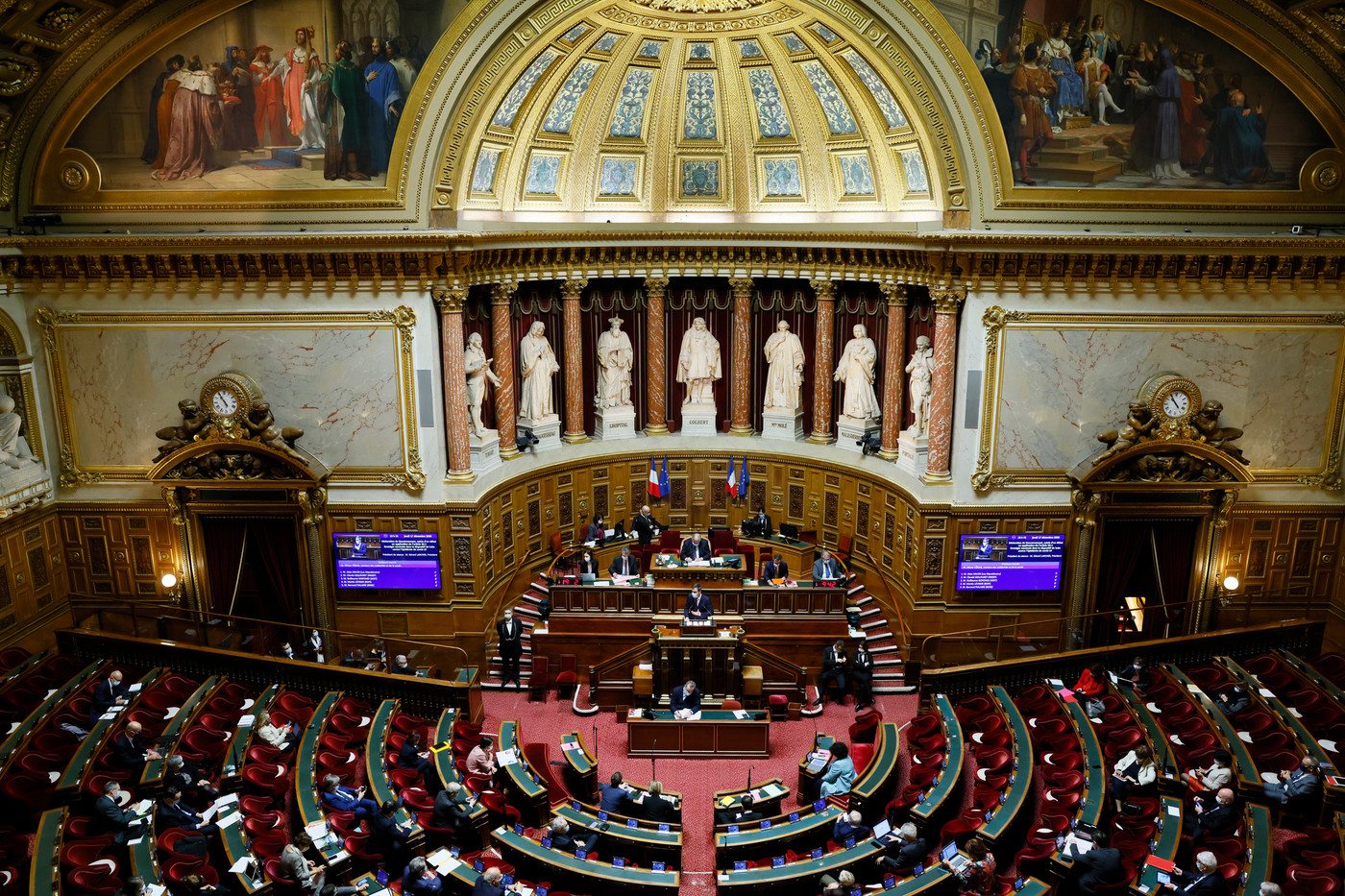 A twist. On February 4, around 1 a.m., the senators adopted, at second reading, the bioethics bill, but … without its flagship measure: the opening of medically assisted procreation (PMA) to single women or couples homosexual.

Article 1er of the text, validating this extension – while reserving reimbursement for only medical infertility – had been rejected, by surprise, from the first day of the debate, because of abstention from left-wing senators, ulcerated to note that single women were ultimately excluded. But it should have, according to the internal regulations of the Senate, be the subject of a new deliberation in committee, then in session. “ Should have “, because the deliberation did not finally take place. A shock for some senators in favor of the PMA, who hoped to be able to vote again on Article 1, widely adopted at first reading, last year.

→ CONTEXT. Bioethics law: chaotic start of examination in the Senate

“This text which carried so much progress, finds itself deprived of almost all its substance”, protested the senator of Mayotte, Thani Mohamed Soilihi (Rally of progressive and independent democrats), announcing that he would vote against a text “Denatured”. What annoy the right. “What did you expect from this new deliberation? If it was that we come back to the vote on single women, no, we are not going to redeliberate each time a vote does not please you to arrive at a vote that suits you ”, retorted Senator LR Catherine Deroche. Yet even his colleague, Senator Alain Milon, shared his “Frustration”, proof that the subject does not achieve consensus among Les Républicains.

The lifting of anonymity for gamete donors

Although ART (article 1) and self-preservation of oocytes without medical reason (article 2) were rejected, other measures were nevertheless adopted. Among them, the lifting of anonymity for gamete donors or the rejection of the indication of “psychosocial distress” as a criterion for having recourse to medical termination of pregnancy.

In the field of embryonic research, the senators, against the advice of the government and Frédérique Vidal, the Minister of Higher Education, Research and Innovation, reaffirmed the prohibition on creating chimeric embryos by the introduction of human cells into animal embryos. This, in order not to confuse “The border between species”.

Likewise, any manipulation of the genome of an embryo is prohibited. The upper room, on the other hand, has maintained the practice of the “baby medicine” or “baby of the double hope”, allowing a couple having a first child suffering from a genetic disease, to conceive another child likely to cure his eldest thanks to the cells. blood from her placenta.

Next step, the joint committee

A joint joint committee (CMP) bringing together deputies and senators will now be set up to reach a common text. “We will not succeed, Bernard Jomier is already anticipating, co-rapporteur of the text in the Senate. On assisted reproduction, the positions are irreconcilable. This is the original sin of this text. To have mixed a societal and political reform with questions of bioethics. This will lead to a form of radicalization, on both sides, as we have seen in the chamber of the Senate, in a year, between the first and the second reading. “

If disagreements persist, the National Assembly will decide. Auditioned by the Senate in January, Olivier Véran did not hide the desire that the final text be adopted before the summer.