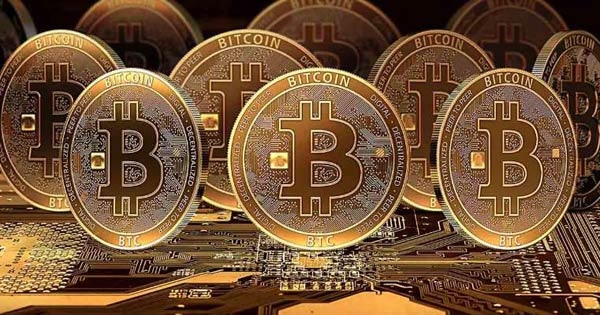 The world’s largest cryptocurrency bitcoin price decline is not taking the name of stopping. Due to heavy selling in the last 24 hours, the price of bitcoin has fallen by 30 percent. A month ago, the price of bitcoin which reached 66 thousand dollars, now its price has come down to 30 thousand dollars. This is the situation of bitcoin after the statement of Chinese bank and Tesla. China People’s Bank of China has prohibited the taking of any kind of cryptocurrency. Apart from this, Tesla has also stopped taking cryptocurrency bitcoin in exchange for its car. & Nbsp;

Price may come below 30 thousand dollars
Market analysts believe that the price of bitcoin is going to come down below 30 thousand dollars. On Wednesday, after the crash of India’s largest cryptocurrency exchange WazirX, millions of users had trouble in buying and selling. After a lot of trouble, when the user started showing his anger on social media, WazirX wrote on Twitter, we have come to know that you are having trouble in doing business. We are looking into this matter and trying to find a solution to this problem as soon as possible. Later, the same tweet was also tweeted by the founder of the exchange, Nischal Shetty. & nbsp;

Profitable for short-term investors & nbsp;
There are several reasons for the cryptocurrency price to fall. Last week Tesla announced that it was withdrawing from its earlier announcement to accept bitcoins in exchange for its car for environmental reasons. Since the company has invested nearly $ 1.5 billion in bitcoins, it has also come to the mind of customers that Tesla will sell its bitcoins. However, Tesla owner Elon Musk later announced that Tesla would not sell bitcoin. Jeb Pay CEO Avinash Shekhar said that bitcoin can come down by 40 percent. This heavy selling in the market can be profitable for the short-term investors, but the permanent investor can buy and hold bitcoins during this period of selling. On the scope of the reform, some analysts say that the price of bitcoin can go up to 40 thousand dollars. & Nbsp;