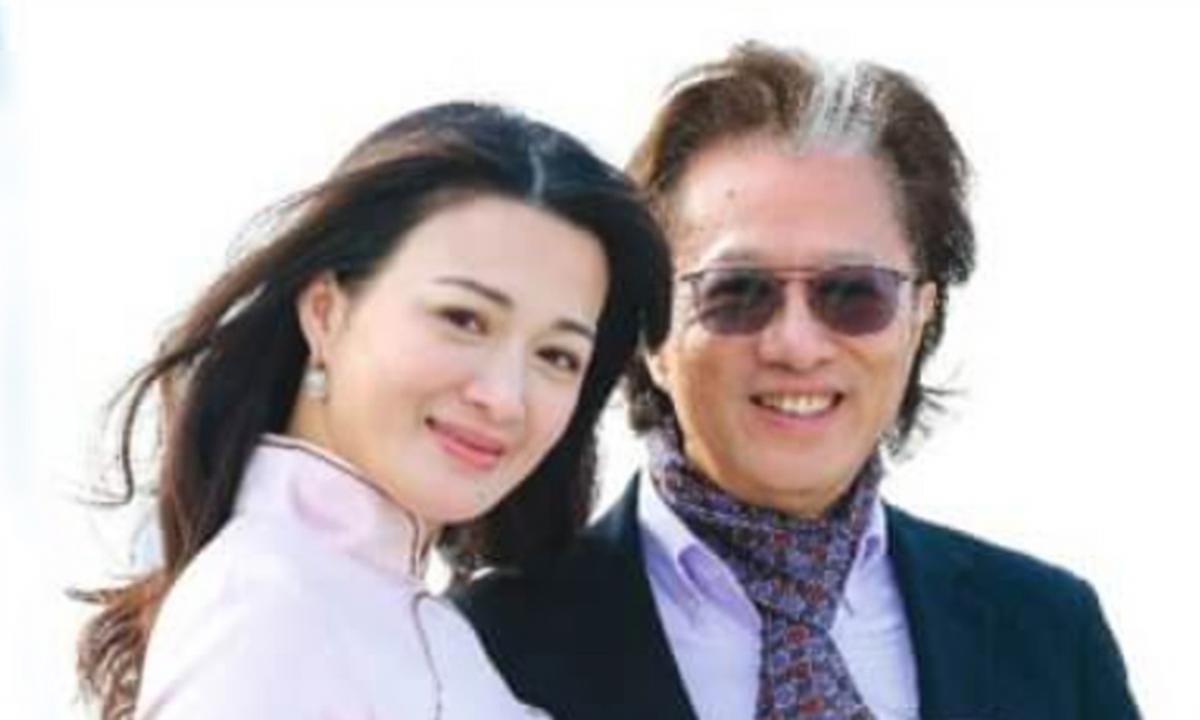 Follow HK01Tran Thieu Ha currently lives with her second husband – businessman Ly Van Huy – and three daughters in a villa facing the sea. The 45-year-old actor grows many flowers and vegetables in his garden. On beautiful days, Thieu Ha arranges a party on the balcony so that the family can both watch the sea and enjoy the food. In the program of TVB In March, Thieu Ha said that his family was happy and laughed a lot.

Entrepreneur Ly Van Huy said that Tran Thieu Ha is taking care of his family. She brought joy to his life. Ly Van Huy is a “boss” of Ferrari cars and yachts with assets of more than 800 million HKD (more than 102 million USD). Not having to worry about the economy, Tran Thieu Ha still runs a seafood business because she doesn’t want to depend on her husband.

Before marrying Ly Van Huy in 2016, Thieu Ha passed her husband’s life as a single mother. She first married at the age of 24 to a Chinese-Australian businessman, then abandoned the entertainment industry, despite the advice of relatives and friends. The actress followed her ex-husband to live in Australia, giving birth to two daughters. Above TVB, she once said that she could not adapt to life abroad, the couple often had conflicts.

In 2006, Tran Thieu Ha’s ex-husband went bankrupt, she put all the accumulated money to give him. In 2008, they divorced, and Tran Thieu Ha raised two children alone. She returned to acting but did not have many acting opportunities, then tried real estate brokerage. Life is more difficult when Tran Thieu Ha has hyperthyroidism and her first daughter has diabetes. The aforementioned actor TVB: “At that time, I was empty-handed, exhausted, and confused about the future”.

At that time, Tran Thieu Ha still had low self-esteem, always thinking that she was not worthy of others, so she did not dream about marriage. When friends introduced Ly Van Huy to Tran Thieu Ha, she didn’t mind at first. After that, the businessman persistently pursued her, showing her sincere feelings, helping her overcome her inferiority and inferiority complex.