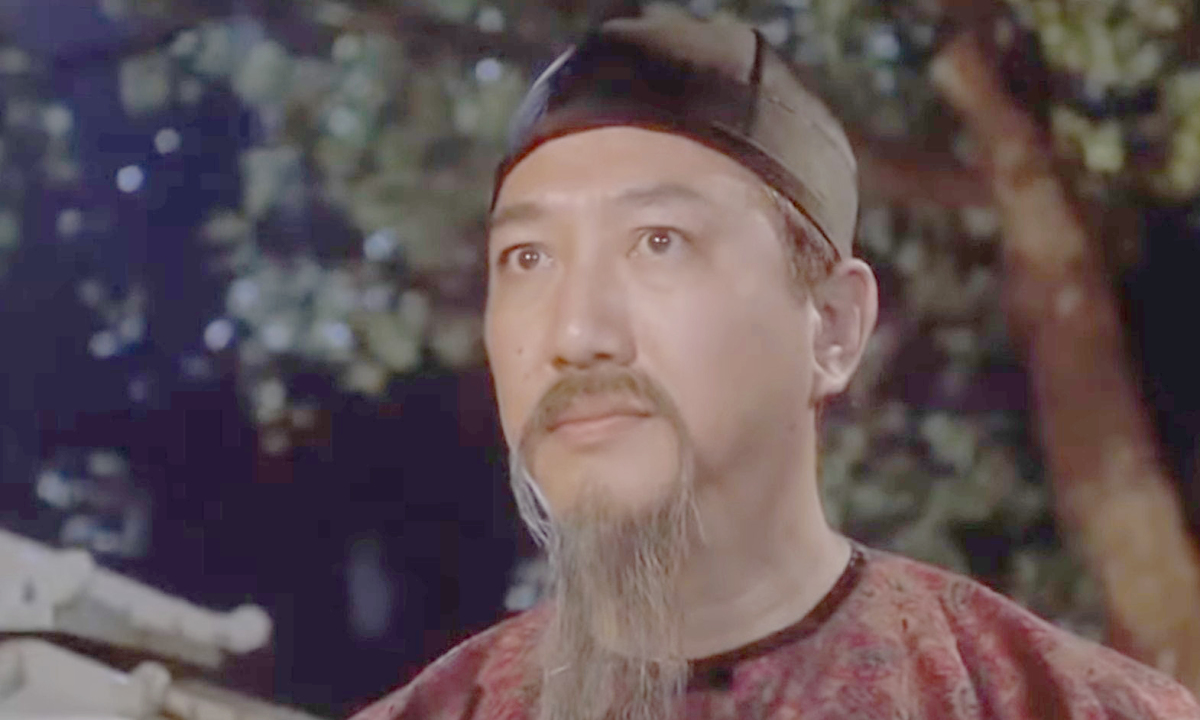 Hong KongArtist Lu Hung, who collaborated with Chau Tinh Tri in “Quan Xam Loc Coc”, died on the evening of January 27, at the age of 75.

Above HK01, actor Dien Khai Van – head of the Hong Kong Filmmakers Association – said that Lu Hung died of kidney disease. In the last years of his life, the artist was often hospitalized, losing more than 20 kg. Dien Khai Van said: “We worked together for many years, it’s a pity that a senior left. I learned a lot from Mr. Lu Hung”.

He joined the film industry in 1975, initially working as a voice actor. In the 1980s and 1990s, Lu Hung acted in many movies, including Quan Xam whirlwind cup (1994). He played the role of a ministerial minister, ostensibly helping Bao Long Tinh (played by Chau Tinh Tri) but having a big ending, secretly harming Bao Long Tinh.

Lu Hung also collaborated with Chau Tinh Tri in movies prestige school (1991), Hymn 3. In addition, he participated in Returning to the soul, Kim Ngoc is full of the road, People in the Gypsy 1998…

The last event Lu Hung participated in was at the show Good voice, good movie by TVB in May 2021. He was honored for his contribution in the field of voice acting for movies.