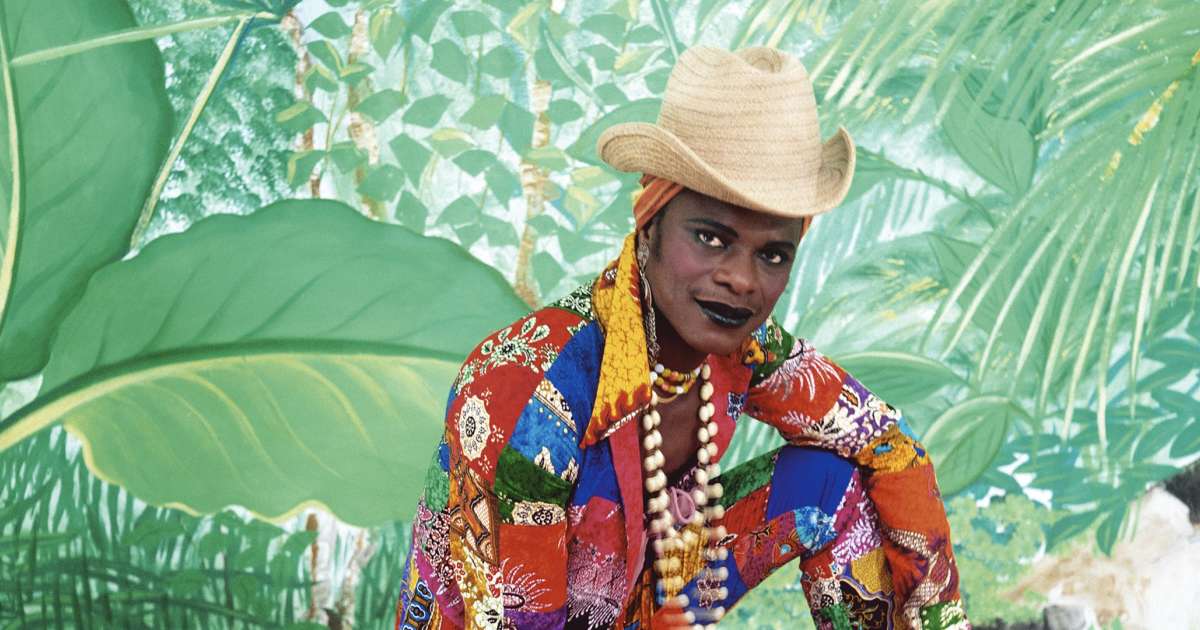 From Angela Davis’ afro cut to Aimé Césaire’s ties, the dress style of the great figures of the black cause has always carried a political dimension. The work of the immense Cameroonian photographer Samuel Fosso, currently exhibited at the MEP in Paris, bears witness to this.

Take advantage of the € 1 offer for 3 months with Google

By choosing this promotional subscription route, you accept the deposit of an analysis cookie by Google.

In his self-portraits, where he metamorphoses into Martin Luther King or Malcolm X, particular care is taken to stylistic details that make the “signature allure” of these iconic personalities, recognizable at first glance.

The sequel after the advertisement 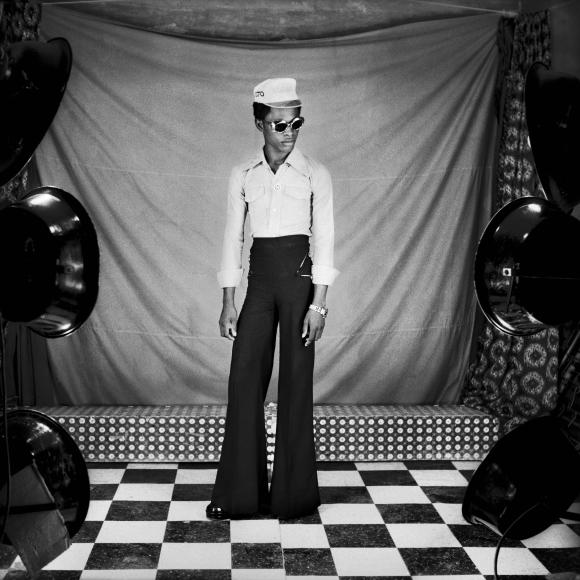 And even when he disguises himself as a simple anonymous hip-hop fan, businessman or dandy, the militant demand erupts: each of the images exhibited exploding the classic codes of identity, gender and social class. Proof that a garment sometimes says more than long speeches.