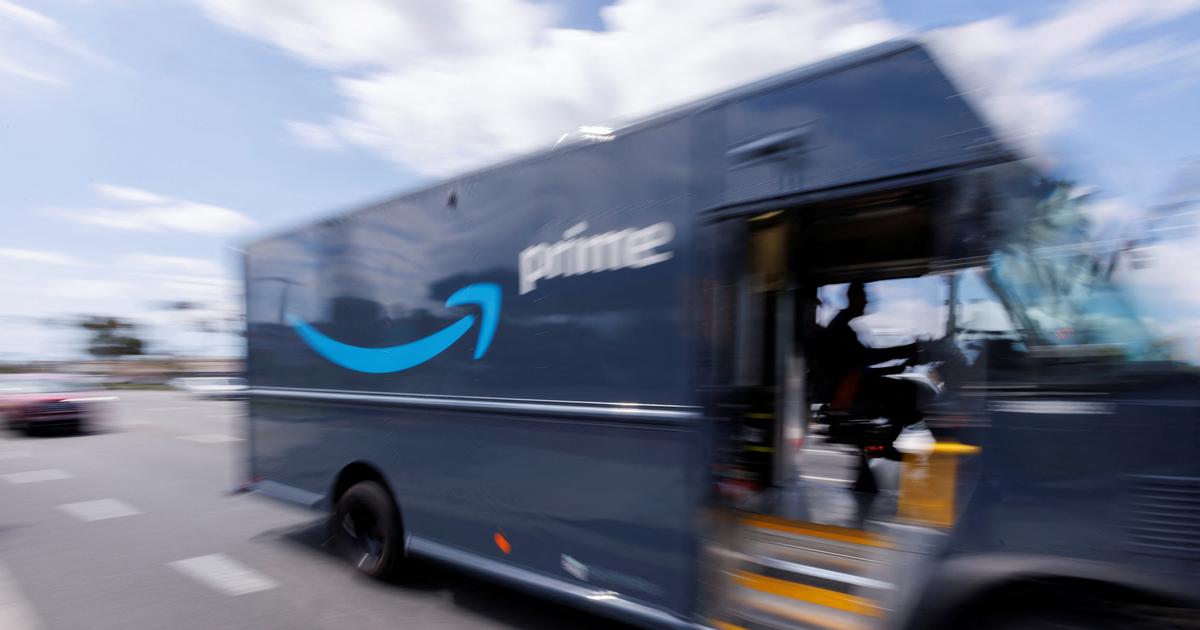 The court justifies its decision by the fact that the file presented did not contain any measure to compensate for the disappearance of a wetland.

The administrative court of Besançon canceled, in a judgment rendered Thursday, March 31, the building permit and the environmental authorization granted to a warehouse project of 76,000 square meters for Amazon in Fontaine, in the Territoire-de-Belfort. The court had been seized by the environmental associations Les Amis de la Terre and France Nature Environnement, which contested the location of this building 360 meters long and 175 meters wide, and two courtyards for trucks.

The court justifies its decision by the fact that the file presented to request the building permit and the environmental authorization did not contain “no compensation measure for the disappearance of the wetland impacted by the project“.

The file was carried by the company Vailog France, of the Segro group. But according to the Franche-Comté investigative media Factual.info, Vailog France was leading the authorization request process on behalf of Amazon, whose name had been badly redacted on a building permit document. Asked by AFP, the leaders of Vailog France, Eric Véron and Marco Simonetti, were not available to react to the court’s decision.

Read alsoBelfort: Amazon’s name “redacted” in the building permit for a future warehouse

On the same “Aéropoarc Concerted Development Zone (ZAC)in the town of Fontaine, in the agglomeration of Belfort, another Amazon logistics platform of 10,000 square meters has already emerged. This base, calledlast mile“, circulates “400 van-style vehicles on the roads of the Grand Est and Bourgogne-Franche-Comté“, explains the mayor of Fontaine, Pierre Fietier. “They are supplied by trucks which come at night to bring the parcels“.