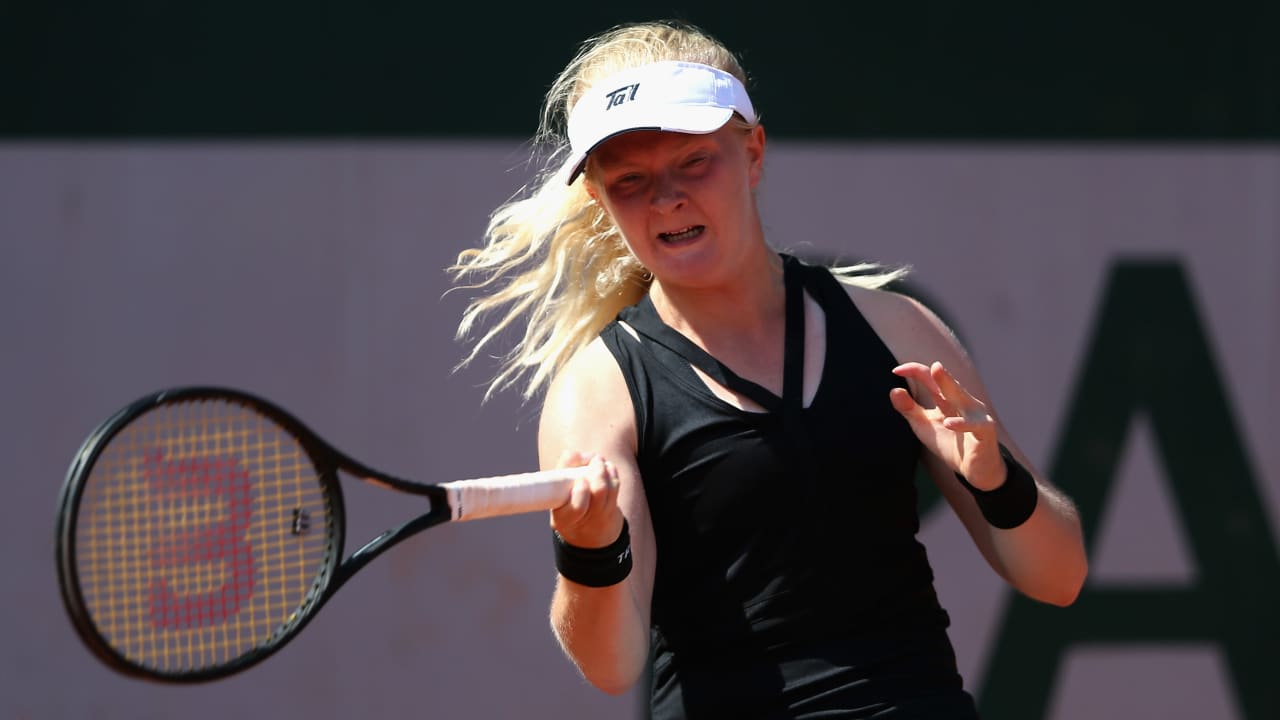 She is a winner even before the Australian Open actually starts!

Tennis player Francesca Jones (20) qualified for a Grand Slam tournament for the first time in her young career. So far, so normal. If it weren’t for a genetic defect that caused deformities in her hands and feet. Jones only has eight fingers and seven toes!

This is due to the so-called ectrodactyly ectodermal dysplasia syndrome (EEC syndrome), with which Jones was born.

But she didn’t let that stop her. Hardly anyone had believed that she would become a professional tennis player under these conditions. That aroused their ambition.

Jones to the Guardian: “The greatest thing in life is to do what people say you can’t.” And how!

The current world rankings-241. Not only qualified for the main field at the Australian Open, she literally swept through the qualification, made only one set in three games and won against opponents who were in some cases well above her in the world rankings. First of all, Romanian Monica Niculescu (33), at least number 28 in the world, felt the class and will of the young Englishwoman – 6: 3, 6: 2. Then she eliminated the world rankings-209. Jana Fett (7: 6, 2: 6, 6: 1) and in the qualifying final Jia-Jing Lu (No. 200 in the world) was without any chance (0: 6, 1: 6).

Everything that comes up now, with your first Grand Slam participation, is only a bonus. “I’m just so happy that I qualified and I’m really excited to travel to Australia now,” she told the BBC.

Jones continues: “I’ve never been there, but I’m sure it will be an incredible experience.” Her performance so far has also been incredible.

Because of the corona pandemic, the Australian Open will not be held in January, as usual, but only in February (February 8-21). The qualification tournaments, which are usually held in the week before the start of the tournament, have been outsourced this time. The women – and thus Jones – played in Dubai, the men in Doha.