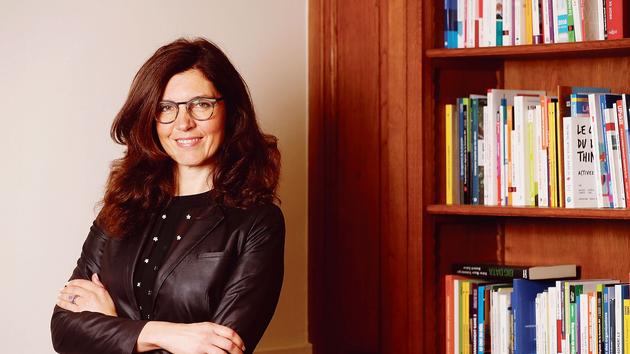 A survey reveals the extent of this new phenomenon which poses major organizational problems.

This is an unexpected consequence of the fifteen months of crisis. According to the latest survey by the National Association of HRDs (ANDRH), 30% of HRDs say they have been faced with requests from employees who, after having moved in recent months, request an adaptation of their working conditions. In most cases, these are employees from the Ile-de-France region who have migrated to the South and put their employers “In front of the accomplished fact”, notes Audrey Richard, the president of the association. This unprecedented situation, “Which did not happen before”, asks questions, including covering transportation and accommodation costs, even if moving is an individual choice that does not have to have a financial impact on the business.

Read also :These executives who, thanks to teleworking, have moved to the countryside far from the big cities

Similarly, applications from people residing in the provinces, and without intention of moving, are also sent to HRDs, in greater numbers now, for positions located in the Paris region. “There are those who have moved and those who want to