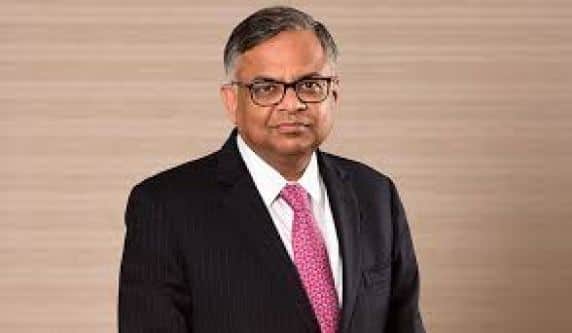 New Delhi: Tata Motors Chairman N Chandrasekaran said on Friday that the company will invest Rs 28,900 crore in the current financial year. The investment will be made primarily in the group’s British arm Jaguar Land Rover, along with the domestic business.

Addressing the company’s annual general meeting digitally, he said that Tata Motors will look at raising separate capital for electric vehicles at an appropriate time. The company aims to achieve 25 per cent contribution of EVs to the total sales in the medium to long term. Right now it is 2 percent.

On electric vehicles, he said, “We have a very ambitious target in this area. We want to contribute 25 per cent of the total sales from this segment in the medium to long term, which is currently 2 per cent.” Chandrashekhar said, “We will launch at least 10 models before 2025. We plan to move forward in this area very aggressively.

Read also:
More than 20 thousand new cases of corona came in Kerala for the fourth consecutive day, the central team reached for review