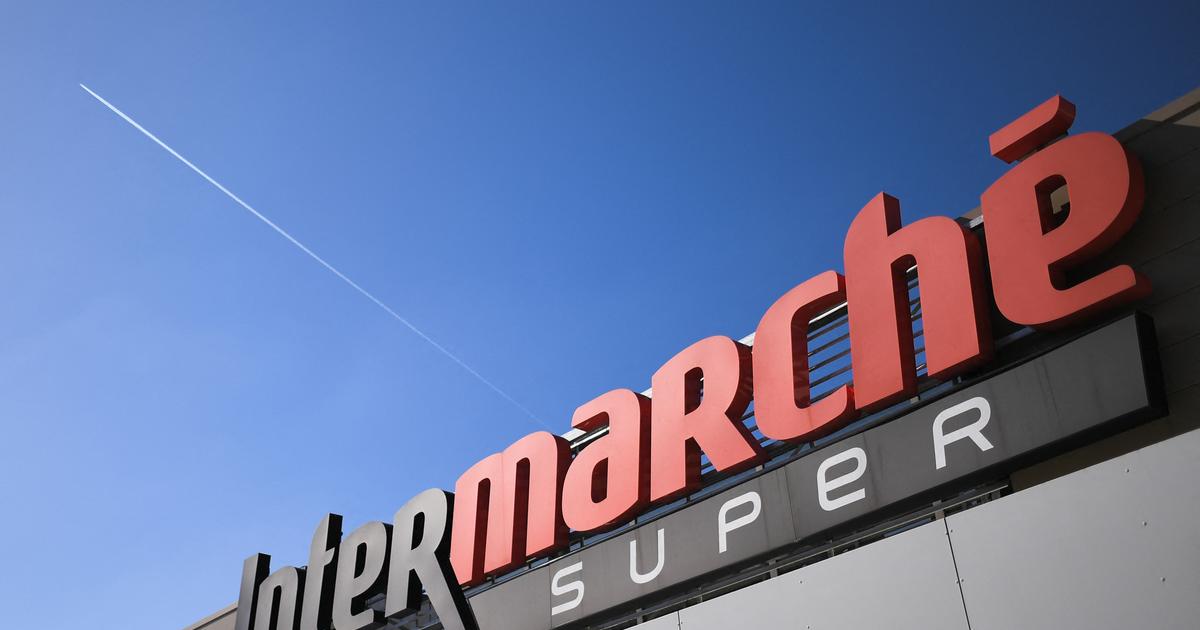 The managers seemed to be helpless in the face of the increase in shoplifting. But the process is debated and appears illegal.

It’s called taking the law into your own hands. In Verdun-sur-Garonne, a couple of managers of the Intermarché brand were overwhelmed to see customers flying in the face and under the beard of their cashiers. Noting that these cases are for the most part not prosecuted, they wanted to use the strong way. They therefore decided, thanks to the CCTV images, to display on a large easel at the entrance to the store the faces of the customers they suspected of stealing. All accompanied by the words “Thieves of the month“. A method that is debated in this small town of Tarn-et-Garonne, where customers remain torn between justice and the presumption of innocence.

Read alsoShoplifting: simplified procedures are on the rise

This “work” will remain displayed for ten days, the time that the gendarmerie will come to order the managers of the supermarket to remove everything. It was a fed up of several months that led to this case, in a supermarket where shoplifting is increasing without the management being able to do anything. “An organized gang that mainly steals alcohol“, thinks a customer of the store, who is struggling to position herself on this case. “On the one hand, I can understand the anger of the managers, we can’t afford to be looted. But displaying the suspects for all to see is another story. This is an attack on the person“, she confides to us.

The amount of the damage would amount to more than 2000 euros over several weeks, according to the dispatch . The nature of the stolen items, mostly alcohol, is also debated. On the other hand, everyone remains relatively surprised and skeptical about the ethics of this process, especially since it remains totally illegal. “You can’t take a picture of someone without their knowledge and publish it that way.“, explains Maître Olivier Lambert, lawyer in a Parisian firm.

The latter also criticizes the mention “Thieves of the month“, a serious reason for defamation and a “violation of the presumption of innocence“. An act that can therefore be expensive for the managers of this supermarket in the event that the victims could demand at least damages, but above all file a complaint for defamation. “Especially in a small town where everyone knows each other“, concludes the lawyer.