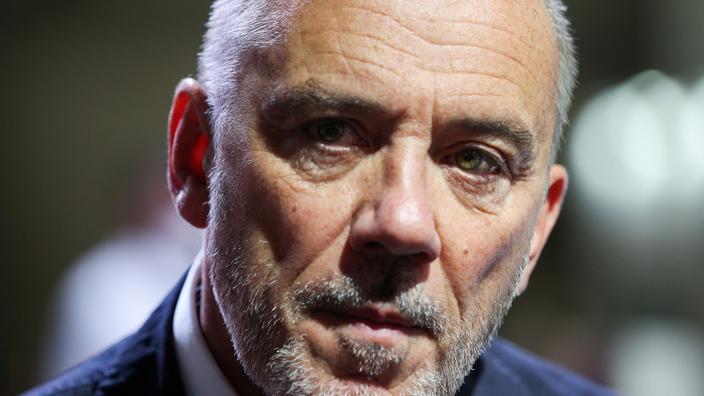 The former chief of staff of the then Minister of the Economy Christine Lagarde is found guilty of complicity in the misappropriation of public property.

Orange CEO Stéphane Richard was sentenced Wednesday by the Paris Court of Appeal to one year suspended imprisonment and a 50,000 euro fine in the controversial 2008 arbitration case between Bernard Tapie and Credit Lyonnais. After a general acquittal at first instance in July 2019, the one who was at the time chief of staff to the Minister of the Economy Christine Lagarde was found guilty of complicity in the misappropriation of public property.

Read alsoOrange: Stéphane Richard’s future suspended from the verdict of the Tapie trial

The question of the future of Stéphane Ricard at the head of Orange therefore arises. The group’s board of directors is due to meet this afternoon. State doctrine on the subject is clear. Or at least, it was two years ago, when Bruno Le Maire, the Minister of the Economy, declared at the microphone of BFM TV: “For all public companies that are under my responsibility as Minister of the Economy, the rules of the game must be clear: if the manager is condemned, the manager leaves immediately.“. The State holds 23% of Orange’s capital and all of them place it in the position of arbiter in this matter.

But, Stéphane Richard’s term as CEO expires next April. The boss had opened the door to a two-headed management. In the event of release, he would have assumed the presidency of the group, with an executive director general. This smooth handover is shaken up by the decision of the Court of Appeal. Several options are on the table. Stéphane Richard could ensure his own interim, until the spring just as he could anticipate his departure. The only certainty: his future at the head of the group is in jeopardy, unless his shareholders finally decide to renew their confidence in him.

The judgment opens the door to another question: who to replace Stéphane Richard at the head of Orange. The Board of Directors, and more particularly the Governance and Social and Environmental Responsibility Committee, has been looking for a CEO for the group for several months. Several internal and external candidates were heard, starting with “administrators who wanted it“. The judgment disrupts this mechanism.

“The first echoes are a great sadness for the staff. It is a page in the history of the group that is turning», Greets Sébastien Crozier, CFE-CGC, who reminds us that Stéphane Richard is not«hindered in his functions by the sanction“. Especially since the interested party can still appeal to the Supreme Court.

The former magistrate Pierre Estoup and the historical lawyer of Bernard Tapie, Maurice Lantourne, were sentenced for fraud, respectively to three years of firm imprisonment and a fine of 300,000 euros, and to three years in prison, one of which was firm, 300,000 fine and a ban on practice for five years.