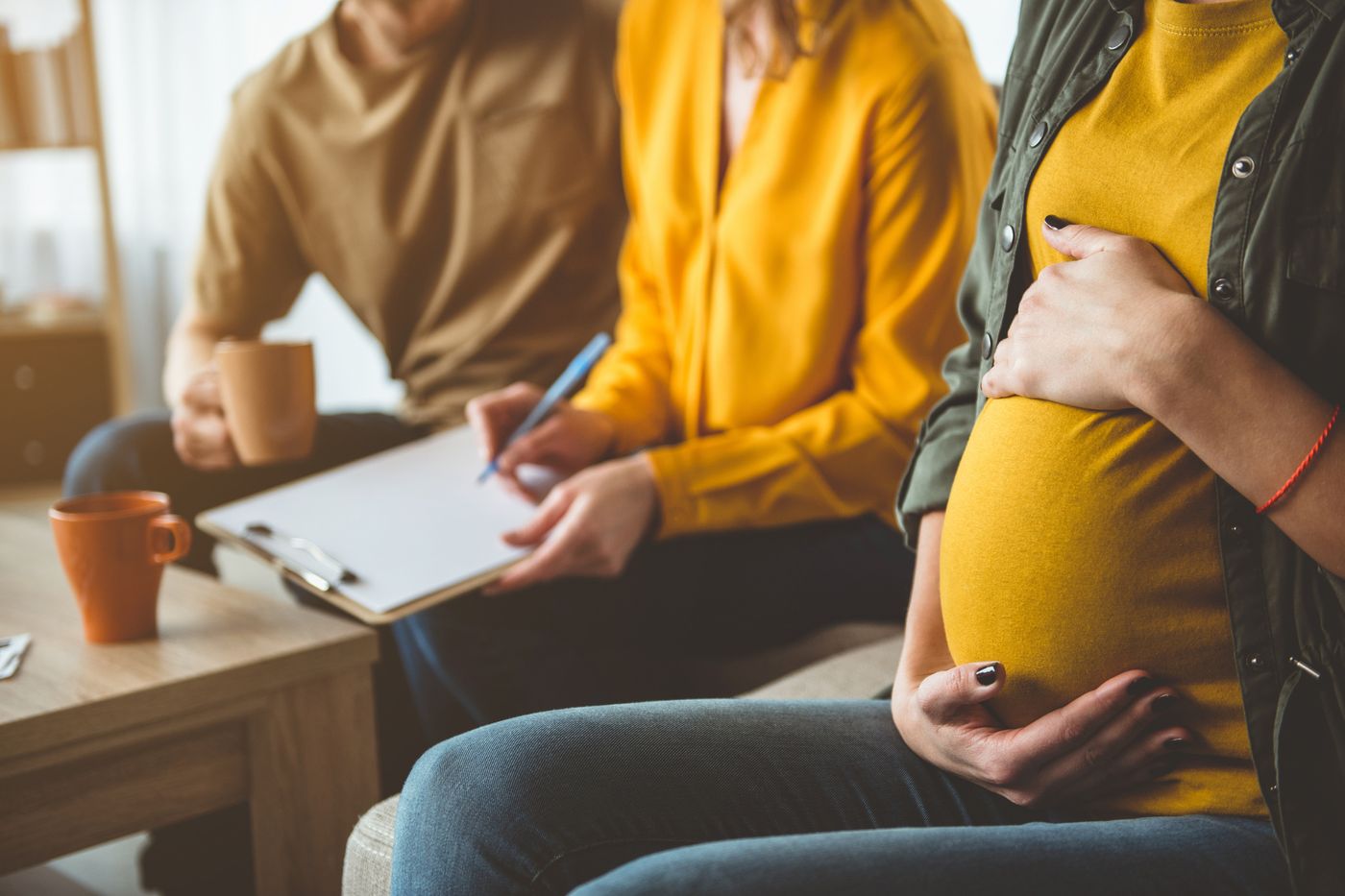 “There is no question of authorizing surrogacy in France, because it calls into question the dignity of the woman’s body and its commodification. “ This was assured by Brice Blondel, Emmanuel Macron’s chief of staff, in a letter to the International Coalition for the Abolition of Surrogacy (Ciams). This letter, dated October 22, has just been made public by its recipients.

Work in progress to frame the “global market” of surrogacy

Ciams, which brings together forty associations in thirteen countries, wrote to the President of the Republic to express concern about the work currently being carried out on surrogacy by the Hague Conference on Private International Law (HCCH). This organization, to which 89 countries, including France, as well as the European Union, adhere, specializes in conflicts between the private rights of States, and in the development of international conventions to resolve them, which States are free to ratify. or not.

Since 2015, a group of experts from the HCCH has been working on the issue of surrogacy, in a sense that opponents of surrogacy suspect in favor of the liberalization of this practice. “It is common knowledge that surrogacy has become a global market, which poses a number of challenges, especially when the parties involved are in different countries.”, can we read on the website of the Hague Conference. “In accordance with the mandate entrusted to it by the members, the Permanent Bureau of the Conference (…) is currently studying questions of private international law relating to the filiation of children, in particular within the framework of surrogate motherhood agreements. ” The expert group is due to submit its final report by 2023.

Media too favorable to surrogacy? The CSA seized

In the letter addressed to Emmanuel Macron, Ciams was concerned about this work, in particular the fact that the European Union is participating in it as an observer. “Today the EU is present at the work of the Hague Conference, which concerns us, because this work is only aimed at facilitating the market, without taking into account the inherent risks of surrogacy for health and for life. “surrogate” mothers, and of course, the exploitation it represents “, wrote the activists to the president. “In early 2022, France will take over the rotating presidency of the EU. It will be honored to promote respect for human rights and the dignity of women and children, by refusing their commodification ”, they added.

With the salon Désir d’enfant, is surrogacy a little more popular?

“The work of the HCCH is extremely opaque”, accuses Ana-Luana Stoicea-Deram, co-president of Ciams, questioned by The cross. “We do not know the content of the discussions, nor the point of view defended on the subject by the representatives of the European Union. What worries us is that if tomorrow the Hague Conference produces a document liberalizing this practice – even if they deny being for or against – the EU ratifies it, when we do not even know which gave him a mandate to participate in this work. “ The associative activist specifies having also written, without response, to the European Union as well as to the Hague Conference.

In his response, Emmanuel Macron’s chief of staff recalls the “Constant concern for balance” who, according to him, presided over the development of bioethics laws, so that “This text opens up new rights to which a legislative framework has been added guaranteeing their exercise with strict respect for human dignity, free choice and the collective interest”. On this occasion, he continues, “Red lines are reaffirmed”. Including, therefore, surrogacy.

Bioethics: in the Assembly, surrogacy fuels the debates

On the other hand, a negative response is given to Ciams’ request to meet the president, arguing that the head of state’s busy agenda is concerned. “We understand it but we regret it, given the importance of the subject, reacts Ana-Luana Stoicea-Deram. It is not just about the legalization of one practice among others, it is about something that undermines our common humanity. “ It nevertheless takes note with satisfaction of Emmanuel Macron’s opposition to surrogacy.