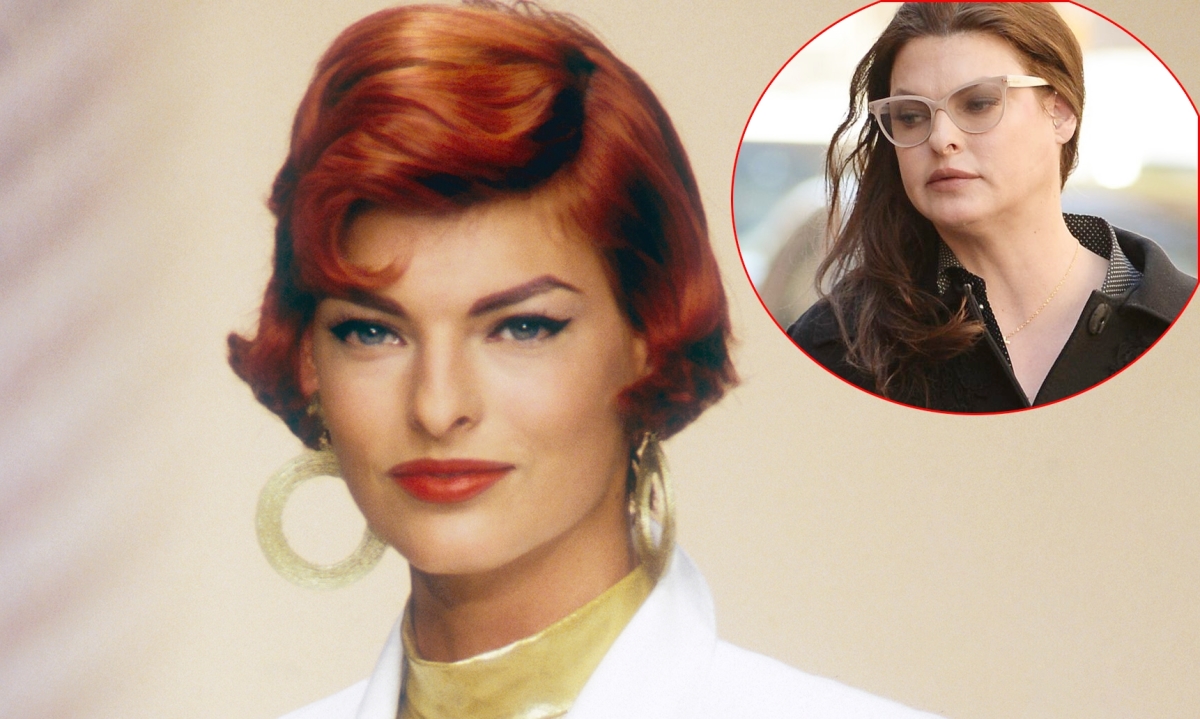 AmericaLinda Evangelista – a 1990s supermodel – asked the cosmetic company to compensate $ 50 million for causing her to be disfigured, to live in seclusion.

September 23 (local time), Reuters reported that Linda Evangelista filed a lawsuit in New York federal court on September 21. She sued Zeltiq Aesthetics for negligence, misleading advertising and accusing the company of failing to warn customers about possible side effects. Evangelista claims $50 million for lost income, emotional distress. She is unemployed and has not earned anything by modeling since 2016.

The lawsuit states that from 2015-2016, Evangelista underwent many fat reduction procedures in the thighs, abdomen, back, sides and chin using the CoolSculpting method of Zeltiq Aesthetics company. She then suffered a side effect of Paradoxical Adipose Hyperplasia (PAH) – the treated areas appeared to be painful, hard and painful lumps. Surgical correction of PAH is also ineffective. According to JAMA Dermatology, the incidence of PAH side effects is very rare, accounting for about 0.0051%.

On her personal page on September 23, Linda Evangelista wrote: “Many followers have asked why I don’t work while my colleagues thrive in their careers, the reason being that I am disfigured by Zeltiq’s CoolSculpting process. PAH not only destroyed my livelihood but also made me depressed, sad and self-loathing. Since then, I have become a recluse.”

After many years, she decided to publicize the incident, suing the cosmetic company to remove the shame. “I’m so tired of living like this. I want to go out with my head held high, even though I don’t look like myself anymore,” she wrote. Zeltiq Aesthetic’s representative has not yet responded to the former supermodel’s lawsuit.

Linda Evangelista was born in 1965, Canadian. In 1978, Evangelista attracted attention when participating in the Miss Teen Niagara beauty contest. After that, she moved to the US and started a modeling career. Together with Claudia Schiffer, Cindy Crawford, Linda contributed to the vibrant fashion scene in the 1990s. In 1996, she was selected by the magazine. Times voted as one of the “legends of the modern catwalk”. During her career, she appeared on more than 600 magazine covers.