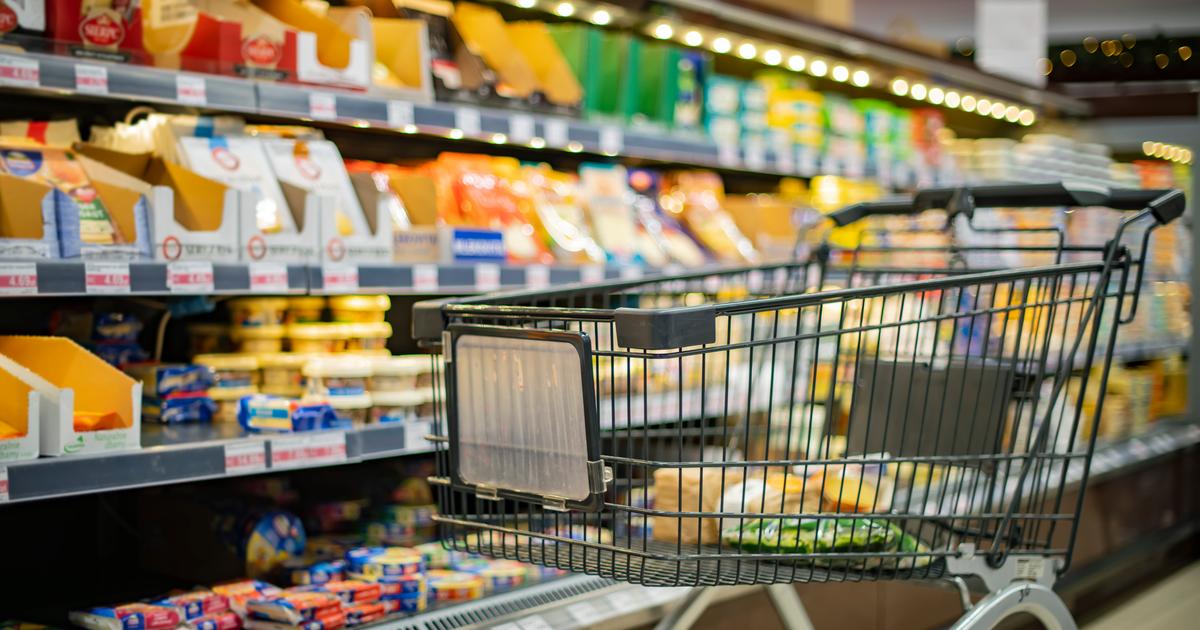 In the vast majority of the more than 70 products listed on the DGCCRF site on Friday afternoon, sunflower is replaced by rapeseed.

Several dozen food products had already been waived by Friday afternoon, three days after the state’s decision to allow makers of margarine, crisps and other sauces to replace sunflower oil without changing their packaging.

In most cases, sunflower oil, hit by shortages, is replaced by rapeseed, according to the list of products identified by the Directorate General for Competition, Consumer Affairs and Fraud Control (DGCCRF) on its website, for recipe change. “Nature of the discrepancy: inaccurate list of ingredients following the replacement of sunflower oil by rapeseed oil“: the “apple and berry crumbleof the private label Saveurs U, or the fresh chicken nuggets of the discounter Netto (Intermarché group) are among the products concerned.

Several thousand references that could be subject to derogations

On Tuesday, the State authorized manufacturers for a maximum of six months to modify the recipes of their consumer products in the event of “proven difficulties in the supply of raw materialsstarting with sunflower oil, of which Ukraine is a major world exporter. The only clue for in-store consumers: for the crumble, the area indicating the use-by date will bear the words “DEROG“, while the nuggets will carry on their tray, bag or case, the mention “rapeseed replaces sunflower“, Details the DGCCRF. It is up to these customers to consult the DGCCRF website to find out what the nature of the replacement of ingredients is. In the vast majority of the more than 70 products listed on the DGCCRF site on Friday afternoon, sunflower is replaced by rapeseed.

Exemptions from regulatory labeling requirements will only be granted if “they do not endanger consumer safety“, and if “minimum information conditions, proportionate to recipe changes, are respected“, specifies the DGCCRF in a press release on Friday. In the case of the addition of allergenic products, or in the event that the packaging contains claims that are no longer true, such as “100% organic” Where “without palm oil» for example, the indication of a change of recipe must on the other hand be immediate.

According to Bercy, several hundred or even thousands of references could be the subject of these derogation requests, in particular fried products such as crisps or fries, or breaded products, or even margarine, but also sauces, pasta, canned in oil… Sunflower is also present in many products, such as chocolates for example, in the form of lecithin, an additive.