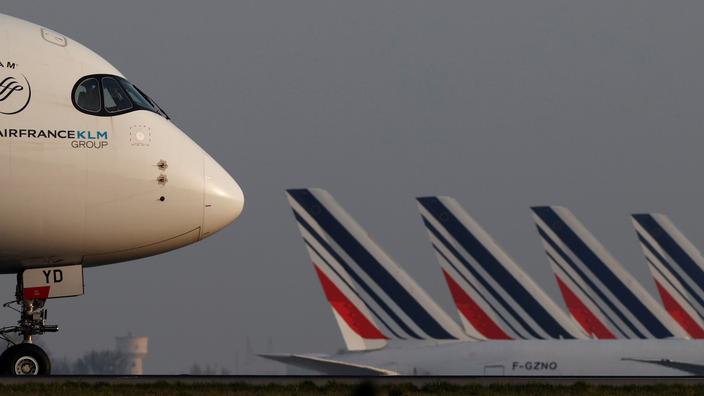 With a view to resuming travel and to satisfy sun-loving customers, the national company has decided to open or reopen air links to the Iberian Peninsula. State of play.

During the summer season, Air France will provide 39 seasonal connections on the medium-haul network, including a number of stopovers in Spain. One reason for this: Air Europa, the Spanish company with which Air France is in partnership, is in the process of being acquired by IAG, the holding company which includes British Airways and Iberia. Although officially, the partnership between Air France and Air Europa is continuing, but it is difficult to imagine that it will continue as Iberia and its subsidiary Vueling compete with Air France on many routes to the Iberian Peninsula.

And the company recalls that as part of its commercial policy, it currently offers 100% modifiable tickets for travel until December 31, 2021. Customers can thus modify their reservation free of charge, or obtain a refundable credit if they do not. wish to travel more.

In addition to these destinations, there are flights operated by Transavia from Paris-Orly. Air France’s low-cost also serves Tenerife, Fuerteventura and Minorca. The national company is thus attacking the market shares of its competitors, while rebalancing its offer compared to Transavia which only sells point-to-point flights when Air France provides connections to Roissy from the regions and the rest of the world. ‘Europe.

Finally, the policy is the same for Portuguese destinations where the rebalancing is even more clear. Faro, Porto and Lisbon are now served by both Air France and Transavia, with an advantage for the latter, since it also serves Madeira twice a week.