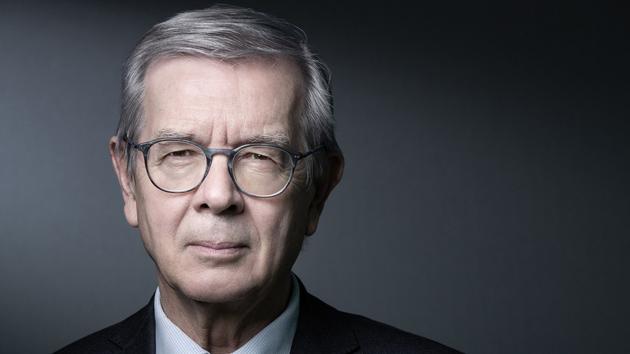 Under the influence of Veolia, the gendarme of the Stock Exchange would abuse his powers and would not respect the law. Such is, in substance, the criticism of the leaders of Suez, whose group is under the blow of a hostile takeover bid from its rival. On Friday April 2, the Autorité des marchés financiers (AMF) estimated that Suez’s response to the Veolia project, announced on March 21, involved “Breach of the principles of transparency and market integrity” .

Suez has tasted little criticism. Philippe Varin, its chairman, and Bertrand Camus, chief executive officer, sent a scathing letter on Tuesday to Robert Ophèle, chairman of the AMF. According to them, the “communication” of the AMF “Exceeds its powers and is contrary to the Florange law” on the one hand, and she is “Based on several serious factual errors previously disclosed by Veolia” on the other hand.

On three pages, the leaders of Suez lecture the gendarme of the Stock Exchange, relying on the Florange law, which allows the board of directors of a company to defend itself against a hostile offer. They explain that “The powers that the Florange law gives to the board of directors come under company law alone and therefore escape any control by the AMF”. They ensure that, given the hierarchy of standards, the Florange law cannot be deprived of effect by the guiding principles of the AMF regulation, “For regulatory value only”. To defend the legal value of their counter-project to Veolia’s takeover bid, Suez executives explain the nature of the agreement with Ardian and GIP (the funds at the origin of their response) and that of the legal foundation Dutch which prevents the sale of Suez Eau France, which the AMF would have misunderstood. Finally, they invite “The AMF to observe and draw the consequences of the numerous violations of stock market regulations committed by Veolia”.

Clearly, Suez intends to ignore the “communication” of the AMF. In the entourage of the group, it is assured that the offer made on March 21 is still on the table. While Suez and Veolia continue to call for dialogue, neither of them agrees on the very subject of the negotiation …

SEE ALSO – Véolia / Suez: “Who can believe that there will be no job loss?”, The unions are indignant