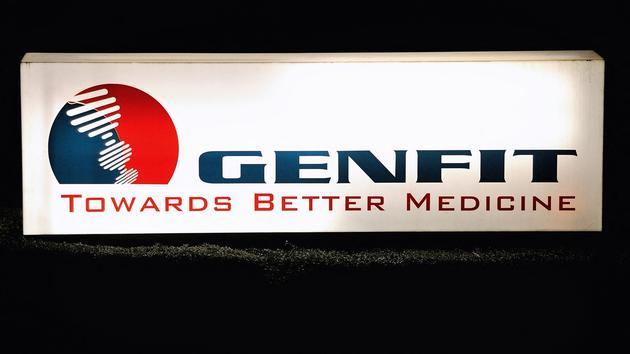 The biotech company and the pharmaceutical laboratory forge a historic partnership.

This is one of the most important transactions ever concluded by a French biotech with a pharmaceutical laboratory. Lille-based Genfit has just forged a strategic partnership with Ipsen to market its drug, elafibranor, intended to treat primary biliary cholangitis (PBC), a chronic and rare disease of the liver.

This is a great breakthrough for Genfit, one of the oldest French biotechs. Founded in 1999, the company was listed on the Paris Stock Exchange in 2006 and on the Nasdaq in 2019. It suffered a setback last year, burying its project to treat Nash disease (liver disease) . However, she made progress on testing for this disease.

The Stock Exchange welcomed the agreement with Ipsen: the Genfit share gained more than 40% on Friday during the session. On the other hand, the Ipsen share fell (- 7%), the laboratory having announced that the operation would weigh on its profitability in the short term due in particular to expenses related to R&D.

Concretely, the agreement signed between the two French companies gives Ipsen “An exclusive global license to develop, manufacture and market the experimental drug elafibranor”. This drug is in a phase 3 study.

Under the terms of the partnership, Ipsen will grant Genfit an initial payment of 120 million euros. Additional payments linked to the achievement of regulatory and commercial milestones are planned, up to 360 million euros.

To assert its long-term commitment, Ipsen will take 8% of Genfit’s capital through an investment of 28 million euros and will thus become one of the main shareholders of biotech.