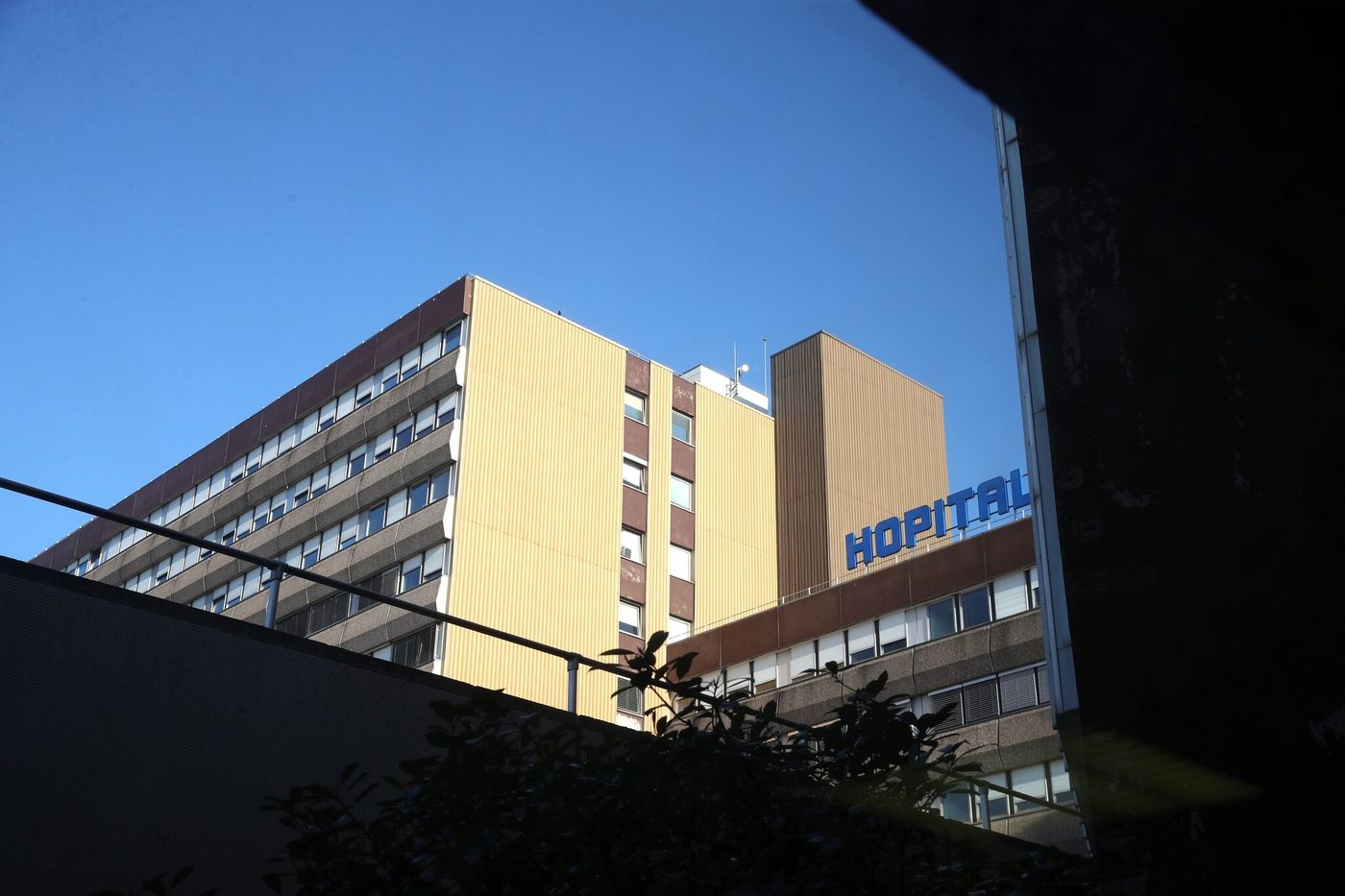 A patient died in the emergency room of Strasbourg University Hospitals (HUS) after a very long wait, alerted Tuesday, September 13 the HUS and the Force Ouvrière (FO) union. “The death was declared to the Regional Health Agency on the national portal of serious adverse events”indicates in a press release the direction of the HUS, according to which “the entire hospital community reiterates its sincere condolences to the family of the deceased”.

The patient was 81 years old, according to the secretary general of FO at the HUS, Christian Prudhomme, who could not specify why the octogenarian had been admitted to the emergency room. In a letter addressed to François Braun, the Minister of Health, the trade unionist denounces “the deleterious functioning of emergencies” and the conditions of death, noted during a change of medical team after the man passed “about twenty hours on his stretcher in a care area”.

In March, a patient had already died in the HUS emergency room. Victim of a digestive haemorrhage, he had waited a dozen hours before being taken care of, which had aroused the ire of caregivers who had denounced the lack of hospital beds and the congestion of emergencies. FO then wrote to the Minister of Health at the time, Olivier Véran.

On Tuesday, the union reminded its successor “the recurrence of the deterioration of care and the deleterious functioning of emergencies”. “This (new) death comes 36 hours after the filing of a right of alert made by our FO representatives denouncing yet another situation of emergency blocking and overload” of the New Civil Hospital of Strasbourg, underlines the letter.

The union thus states, “August 30 at 11 p.m.”the presence of “50 patients for 30 places on stretchers with vehicles waiting in the emergency depot airlock”. A situation that continued the next day with “with 40 patients, including 26 present for more than 12 hours on stretchers”. “We are entitled to question the multiplicity of serious events” in this service “and on the inability to provide answers and solutions”writes the union again, according to which “300 beds” were closed and “250 nursing stations” are vacant.