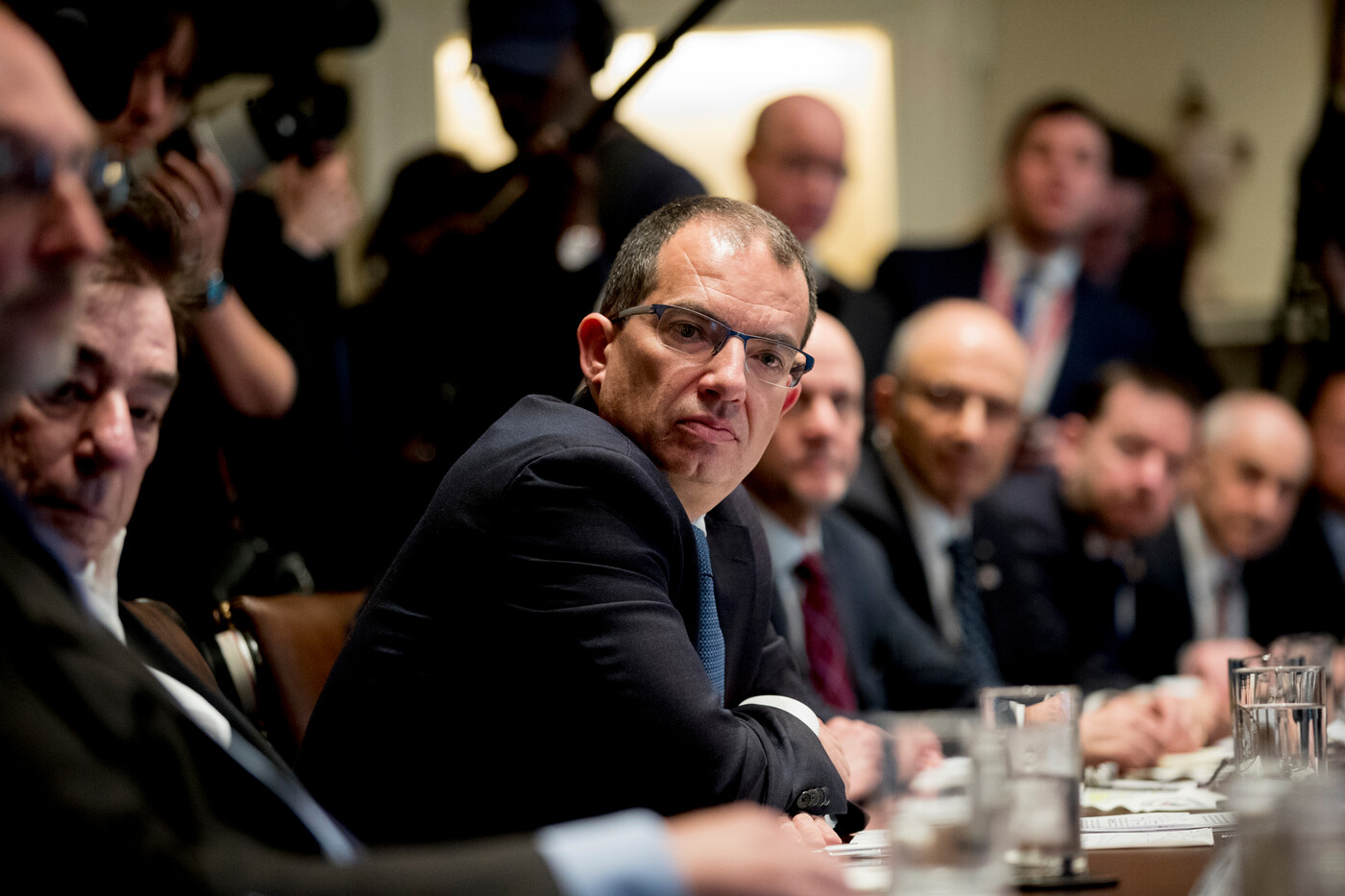 He has no background as a biologist and would even have had poor grades in this subject during his studies … But since Monday, November 16, Stéphane Bancel has been touring the American media to present with his slight French accent the results of the work of its biotechnology company, Moderna, which has announced that it has developed an extremely promising vaccine candidate against Covid-19.

A pure product of the Jesuits

At 47 years old, Stéphane Bancel is a pure product of the Jesuit schools. He did all his schooling, including preparatory class at the prestigious Sainte-Geneviève school (“Ginette”), in Versailles, between 1990 and 1992. He retained the notion of “serving”, as he recalled in a interview with the alumni newspaper, last April.

→ EXPLANATION. Covid-19: what place for France in the vaccine race?

A graduate of the École centrale Paris and the prestigious Harvard Business School, he then cut his teeth in the bioMérieux medical diagnostic laboratory, first in marketing then as general manager at the age of 33. , after an interlude within an American pharmaceutical group.

5 billion dollars raised on the markets

In 2011, he took the reins of Moderna, in Cambridge, near Boston, a concentrate of gray matter with in particular the universities and research centers of Harvard and the Massachusetts Institute of Technology (MIT). Unlike Europe, the financial environment was favorable. This made it possible to “Raise $ 5 billion without making any profit”, as he explained to Echoes November 17. The good performance of the company on the stock market allowed the French, who owns 9% of Moderna, to become a billionaire.

→ INVESTIGATION. Covid-19: what we know about this virus which is still intriguing

Its harsh management methods, a source of numerous departures, have attracted attention. But Stéphane Bancel, who would have changed his style since, does not apologize. “ You want to be the one who will disappoint (the patients, Editor’s note) ? Not me. Was it a busy workplace? It was. Do I regret it? No “, he declared in 2016.

He said he became aware of the dangerousness of Covid-19 in Davos at the end of January: “ I was fortunate to be very close to two epidemiologists from two large organizations. I spoke to them several times a day, and sometimes they would share emails and data that came to us from China with me. “ This allowed Moderna to be the first biotechnology company to announce the launch of clinical trials in humans, as of March 16.

→ READ. Covid-19, nearly one in two French people hostile to the vaccine

“Before the arrival of the Covid, we planned to do a pandemic simulation in the second quarter of 2020: it was expected that the NIH (1) give us a sequence of viruses that we didn’t know to see how quickly we could develop a vaccine and start clinical trials. “ Instead of this “false pandemic”, the French had to measure up to a real virus. And he has every intention of winning the battle.