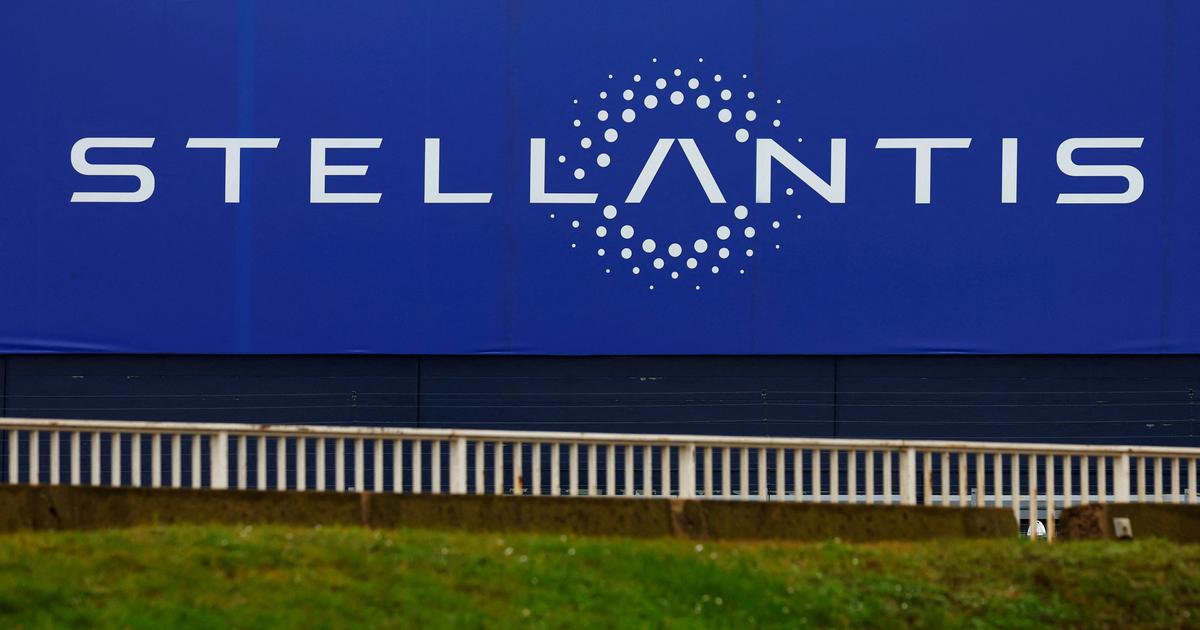 Carlos Tavares, the group’s managing director, should in particular ultimately receive a total of 19 million euros for the 2021 financial year.

Despite the opposition of a majority of Stellantis shareholders, the leaders of the group born in January 2021 from the merger of Fiat Chrysler and PSA will receive the remuneration validated by the board of directors. On Wednesday, during the general meeting, 52.12% of shareholders (including Bpifrance, 6%) voted against the report on remuneration. This provides that Carlos Tavares will receive 19 million euros for the 2021 financial year; John Elkann, the president of Stellantis, is due to receive 7.8 million euros, and the group’s financial director, the American Richard Palmer, 14.8 million.

Despite the shareholders’ veto, the managers will receive these sums. And for good reason: their opinion is only advisory, according to the law of the Netherlands, where Stellantis is registered. The management of the group has takennote of the return of the advisory vote on the remuneration report, in accordance with the Dutch regulations on general meetings of shareholders “. She “explain in the 2022 compensation report how this vote was taken into account “.

Six years ago, the salary of Carlos Ghosn, then CEO of Renault, also caused an outcry among shareholders: 54.1% opposed his remuneration. Their opinion was then advisory and the manufacturer’s board of directors immediately ignored the vote and confirmed the remuneration of its CEO. The case had changed the law, and the vote of shareholders on executive compensation is now binding in French law.
Asked Wednesday morning about the remuneration of the leaders of Stellantis, Gabriel Attal, the government spokesman, replied on BFMTV that it was a “private company” and that the decision was up to “shareholders who decide and who vote“. While calling for better sharing of value in companies that pay dividends