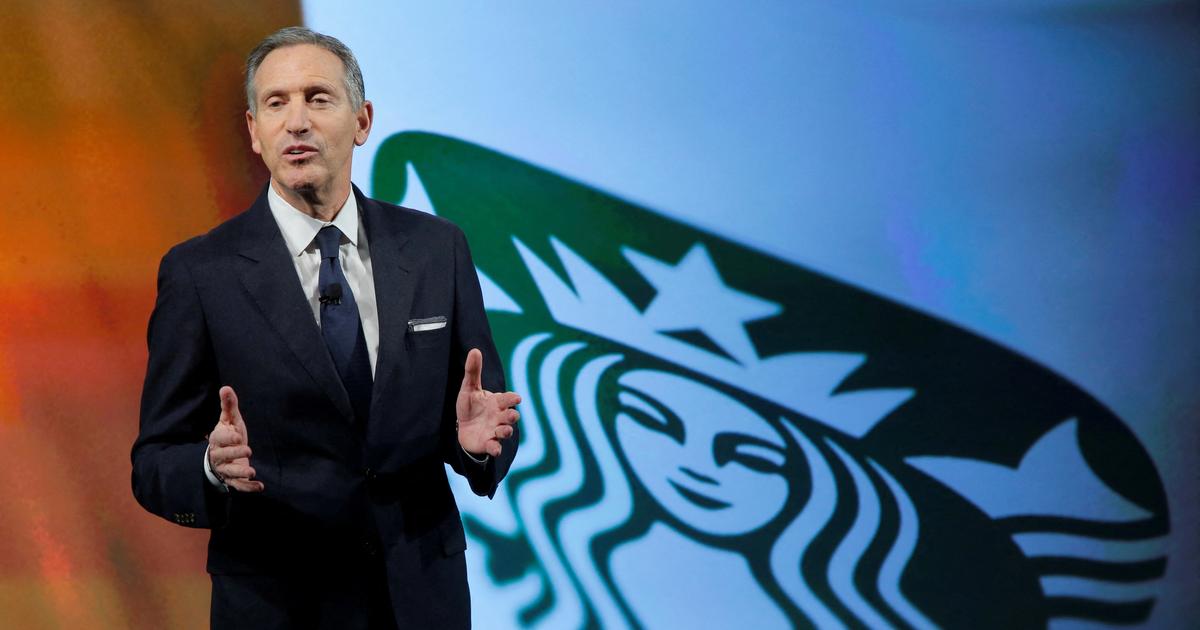 The coffee chain notably plans to raise the minimum wage to $15 an hour from August 1 in the United States.

Starbucks announced on Tuesday May 3 a series of measures for its employees, in particular salary increases, while the group is experiencing a unionization movement, against which the emblematic boss delivered a plea.

The coffee chain has expanded the range of wage increases it had already announced previously and which provides in particular that the minimum wage will be increased to 15 dollars per hour on August 1 in the United States. This more ambitious increase in remuneration, coupled with a branch transformation plan, will benefit from an additional envelope of 200 million dollars, which brings dedicated spending in 2022 to one billion dollars. These announcements come at a time when the Seattle (Washington State) company is facing a wind of unionization unprecedented in its history. In total, since the end of 2021, employees of 250 cafes in the chain have initiated the formation of a union, according to the Starbucks Workers United, which federates the movement. Some 47 trade union branches have already been created following elections.

During the conference call presenting the results, the emblematic boss Howard Schultz, who took over the reins at the beginning of April, explained at length why he was opposed to the union approach within the company. “These young people have valid concerns”said the sexagenarian. “They see this nascent union organizing movement as a possible solution.” “Nevertheless”, he continued, “we have a very different approach and a much more positive vision for our company, based on listening, communication and collaboration.” “Our values ​​are not and never have been the result of interference from an outside entity” to the company, implying that the union aspiration had not been instilled by employees, but by people outside the company.

Howard Schultz said Starbucks plans to introduce new employee-friendly initiatives in September, such as the ability to tip when ordering online or a revenue-sharing system, which he has not clarified the operation. The entrepreneur, who has already left the group twice, in 2000 and 2017, before returning to it each time, indicated that these new provisions could only be applied in non-union cafes. Changes cannot, in fact, be applied unilaterally when there is a union, with which negotiations must be entered into beforehand. The information, if it only recalled the texts in force, may have sounded like one more argument to dissuade Starbucks employees from organizing collectively. Howard Schultz, who has indicated his desire to leave his post in the fourth quarter of 2022, nevertheless promised to “negotiate in good faith” with the unions.

On Tuesday, the American takeaway coffee giant also published its results for the first quarter of 2022, with revenue of $7.6 billion, in line with expectations and up 14% over the first three months of the year. year 2022, which corresponds to the second quarter of the group’s staggered accounting year. The sharp increase in its costs, whether for goods or wages, significantly eroded margins, and net profit rose only 2% to $674 million. Reported by action, the indicator most followed by Wall Street, the figure is in line with analysts’ forecasts.

Sales outside North America slowed sharply by 8%, largely driven by a 23% drop in China on a like-for-like basis, which Starbucks attributes primarily to lockdowns to combat the spread of the coronavirus . Some 16% of the group’s cafes are located in China. The group expects disruptions in China in the second quarter of 2022 and beyond, which prompted it not to publish forecasts for the current financial year. To compensate, the chain was able to count on the dynamism of North America, whose sales rose by 12%, also on a like-for-like basis, thanks to price increases and better attendance.

Nevertheless, the company suffered from a compression of its margins due, in part, to wage increases, in part linked to the tensions in the American labor market. It intends to accelerate its development in the United States, in particular by opening “drive-in” points of sale, where customers are served in their vehicle.