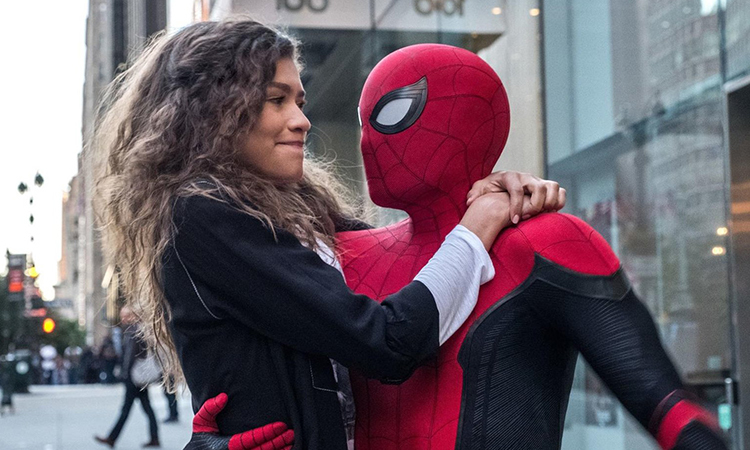 The distributor’s representative – Ms. Thanh Huyen – said: “24 billion is a figure that exceeds the publisher’s expectations in the context that the cinema has not been fully opened and the theater capacity is still limited.”

Shown from December 17, the work created a “sold out” fever when it was opened for sale a few days before, many theaters were full on weekends. Manager of a theater cluster in Tan Binh district, Ho Chi Minh City, said thanks, Spider-Man 3, the audience to the theater was 10 times larger than usual. Spider-Man 3 achieved high revenue in the context that cinemas have not fully opened, only 119/220 theaters across the country – most of them in Ho Chi Minh City – operate with a limited number of seats. Because cinemas in Hanoi are still closed, many audiences go to Bac Ninh and Ha Long (Quang Ninh) to watch Spiderman.

Many theater cluster representatives said that the revenue of Spider-Man 3 This is a good sign for the domestic film industry. The past month, the box office is dismal. Mr. Nguyen Hoang Hai – content director of CGV – said that in the first time of opening, the cinema’s revenue was only 30-35% compared to before the epidemic, which is in the expectation of the business because the theater needs time to recover. movie ticket buying habits of the audience.

In the international market, Spider-Man: No way home set a new record when collected
$253 million opening weekend in North America, the highest since the outbreak of Covid-19, far exceeding experts’ predictions of $130-150 million. The film’s worldwide gross is $587.2 million, ranking third in the top-grossing opening films of all time, behind Avengers: Endgame (1.2 billion USD) and Avengers: Infinity War (640 million USD).

Spider-Man: No way home (played by Tom Holland) starts from the milestone after the second part (released in 2019), when Peter Parker was revealed by the evil Mysterio to be Spider-Man. Immediately, the lives of Peter and his relatives and girlfriend MJ (Zendaya) were turned upside down because of stories woven by the media. Peter turns to Doctor Strange (Benedict Cumberbatch), asking him to use magic to change reality, making people forget that he is Spider-Man. Doctor Strange breaks the rules to help him despite being warned that this is a dangerous type of magic. During the execution, Doctor Strange accidentally opened the multiverse, leading to the appearance of a series of villains.