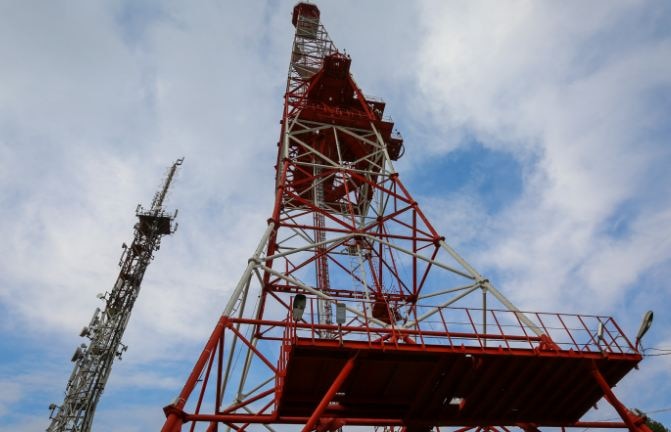 The government is going to start the auction of mobile telecom airwaves from Monday i.e. today. Approx 2250MHz spectrum – about 4 lakh crore rupees only at reserve price, will be sold in different bands. The designated 5G cell will be done later. Significantly, with the auction, companies like Airtel, Vodafone Idea and market leader Reliance Jio will be able to increase their telecom holdings. They will also buy replacement spectrum for some airwaves, whose tenure ends soon.

Government is expecting money in the state exchequer from auction

Let us know that in December last year, the Union Cabinet had approved the much awaited sale and at the same time the government facing cash shortage is expecting funds for the exchequer through this process. At the same time, the telecom companies have made it clear that their bid may not be as enthusiastic as they are also facing financial challenges and hence they will mainly focus on recording gaps in their spectrum holdings. At the same time, many analysts have expressed some apprehension about sales in the 700 MHz band. According to them, it is attractive for deployment, but “expensive” (it was unsold in the previous round in 2016).

The government had tried to bring some enthusiasm in the sale.

Significantly, on its part, the government, with just six months notice, tried to bring some excitement to sales by allowing companies to make changes in technology advancements and upgrades, thus allowing them to use 5G services (limited capabilities) on existing airwaves With). This would mean that companies that make a substantial amount of airwaves can launch 5G services even before the sale of special spectrum earmarked for high-speed mobile services.

In late January, Airtel had already demonstrated a limited 5G launch on the existing airwaves in Hyderabad and said that it was awaiting permission from the telecom department for commercial launch. At the same time, the Telecom Ministry said that Reliance Jio, Bharti Airtel and Vodafone Idea have collected Rs 13,475 crore of the total earnings for the auction.

Market valuation of 9 companies out of top 10 decreased by 2.2 lakh crores, only RIL increased