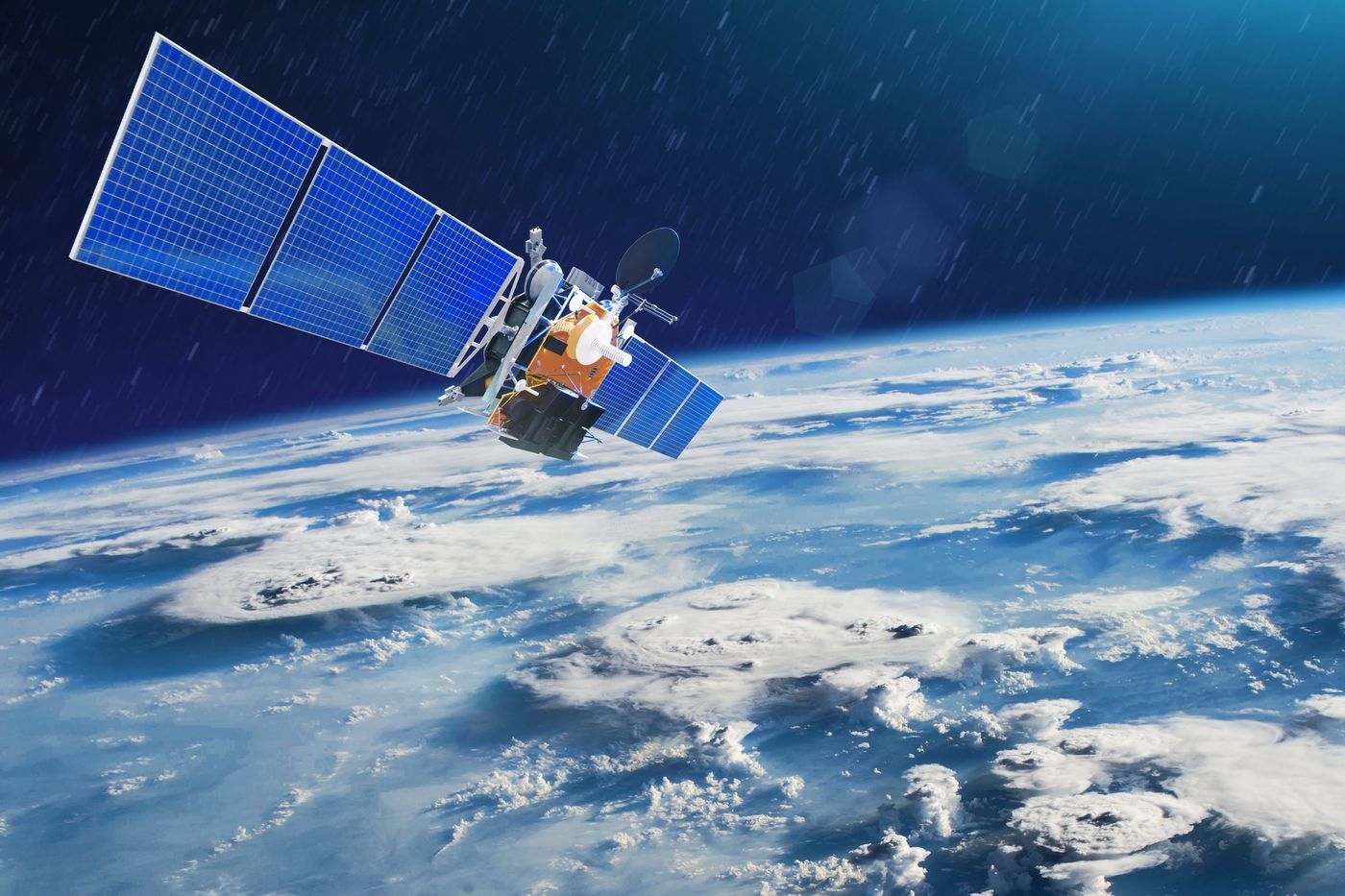 Fifty years ago, in 1972, the Apollo 17 mission was the last space expedition to take a crew to the Moon. It was during this trip that one of the most famous photos of the 20th century was taken.and century: an original portrait of this splendid “blue marble” that is planet Earth seen from space. Since then, if some dream of returning to the Moon, others continue to look at the Earth, always fascinated. 40% of the more than two thousand artificial satellites currently in orbit are dedicated to observing the planet.

→ READ. Traffic jam on takeoff, at the American space center

It is moreover an unprecedented gold rush that has continued in recent years in this field of “skillful aerospace”, with rockets capable of launching several dozen satellites at once. These mini-satellites, no bigger than a shoebox, are capable of continuously photographing the surface of the planet in very fine detail. The American company Planet (1), for example, has understood what is at stake in the current revolution, constantly improving the capacities of these machines by renewing them regularly and at low cost.

In just a few years, the company has deployed more than four hundred of them in space, allowing it to collect daily data over nearly 350 million km.2 of the surface of the earth with a resolution of 5 meters! In five years, she has built up a unique database, capable of showing precisely what happened over this period of time every day and in every place in the world. A feat that was, until then, partially reserved for military intelligence and for colossal budgets.

Of course, these satellites make it possible to follow the daily evolution of an ecosystem or a landscape. And we understand the interest of such a tool, in the midst of an environmental crisis. Coupled with artificial intelligence analysis tools, this system can also recognize and precisely count all kinds of infrastructure in a region, accentuating the geopolitical interest of such detailed observation of the world.

This is how journalist Megha Rajagopalan, Pulitzer Prize 2021, was able to reveal to the world the secret development of the network of internment camps for the Uyghur populations in the autonomous region of Chinese Xinjiang. There is no doubt that the Ukrainian conflict is also scrutinized in order to follow, beyond the speeches, the reality of the operations in progress, even to highlight their most serious excesses. Everything seems so powerful and so necessary in these new tools in the face of the emergencies of the world. But troubling questions still remain: what will remain, in the end, of our ability to marvel without taking into account what is given to us to see? And also: how much intimate and inviolate space will we leave to our restless hearts?